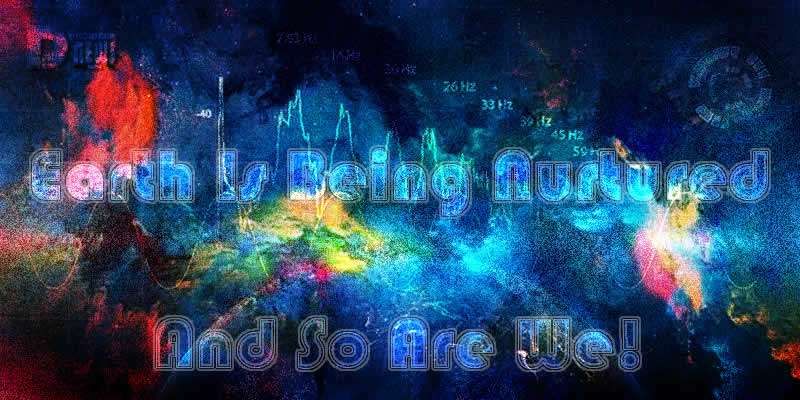 Time To Choose A Focus!

Earth Is Being Nurtured And So Are We! By Dr. Schavi M. Ali.

“Her” ECC (“Energy of Collective Consciousness” – “Her” combined frequency, amplitude, and quality) is being increasingly understood more as the re-setting and transformative process (“labor”) of re-birth, and we have a major part to play in the movement of the ECC. Earth/Gaia is being nurtured by SOURCE (the “Celestial Physician”, the “Infinite Presence”, the “Absolute”, the “Divine Mother/Father”, the “ALL”) and being leveled-up to higher vibrational frequencies and receiving more sacred LIGHT from beyond the scientific understanding of human-conceived light.

Even the crystals and gemstones stored within Earth/Gaia are being given higher vibrational energetics. 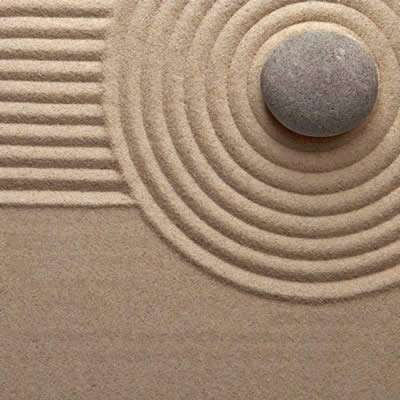 Earth Is Being Nurtured

Some Spiritual Scientists say that the loud booming sounds reported in some places around the world are these stones within the core of the planet knocking against each other as the planet tosses and turns on its axis and as the stones are being given greater healing capabilities.

Softer ringing tones, however, are supposedly the sounds from other dimensions.

Anything residing on Earth/Gaia is being re-birthed too, and so, “labor” experiences of heat surges, sleep disturbances, aches and pains, exhaustion, quickened heart rhythms, anxiety, etc. are NOT indications of something being “wrong” in the human system; rather, these are the “activations” of the “labor of re-birth”. 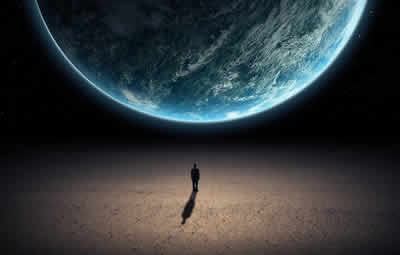 Time To Choose A Focus!

Earth Is Being Nurtured

To elevate a “3D” consciousness to the super-consciousness (Higher Self, Soul) of “5D” and beyond is challenging in an age when invasive diagnostic procedures, chemical medications, and surgeries are the “norm” and when spiritual modalities like meditation and natural therapies like herbs, essential oils, organic foods, crystals, gemstones, Yoga stretches, relaxation, etc. are most often considered as being “alternative” rather than “Original Medicine”.

These ancient wellness paradigms are usually scoffed at by many.

Even the obvious evidence of Earth’s/Gaia’s transformations and the human faster spinning and changing molecular structure is looked upon as a fairy tale or as science fiction, and many scientific scholars who try to teach these truths are often negated by their colleagues in prestigious universities and institutes.

The bottom line: a CHOICE MUST BE MADE about where to place one’s faith, belief, and activity.

According to the choice made, the atoms and subatomic particles will receive the decision, communicate with the cellular records, and play-out either a beautiful evolutionary song or a chaotic and dissonant erratic tone.

I am not saying to never consult a traditional medical establishment because some people will need to because their belief system focuses them in that direction, and they need their drugs constantly adjusted because they keep having side effects.

However, even though the “labor” of “re-birth” can be uncomfortable, it is always best to consult a Naturopath or Herbalist or an expert educated in Vibrational Medicine.

We need to study Earth’s/Gaia’s SOURCE-guided reception of greater LIGHT and elevation to a higher place in the cosmos and understand that we too are receiving greater LIGHT and being elevating to higher individual and collective levels of consciousness.

March of 2020 will continue our elevating experiences and our invitation to trust SOURCE.

Activations (symptoms of re-birth) will continue as humanity develops true knowledge in increasing percentages around the globe.

The entrance requirement is the desire to elevate in consciousness to super-consciousness.

We will eventually “graduate” and be awarded the “Crystalline Degree”.