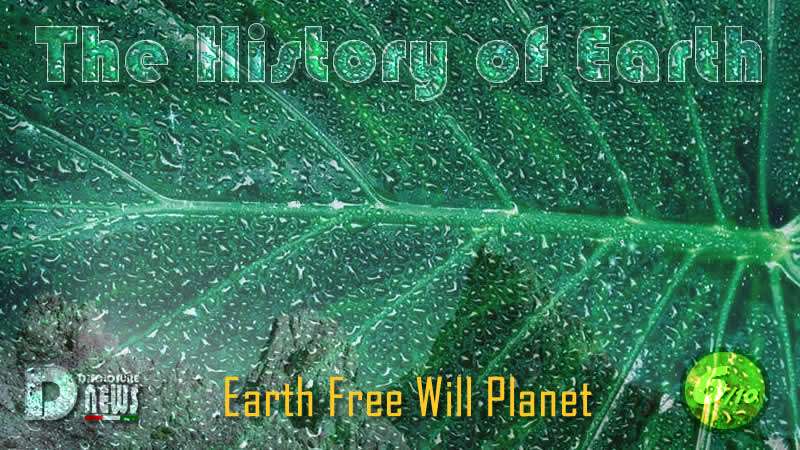 Earth Free Will Planet – The History of Earth. By Teri Wade.

The mixing of the DNA codes by these negative ET groups (Draco, Greys ect.) with the evolving Earth souls through energy transmissions and mass incarnation corrupted the whole Pleiadian experiment.

Hence, came the ego-based mentality who wants control and power over others.

Are you seeing what happened to our planet when all the sudden the ego became in charge?

The initiation of nuclear weapons changed everything on this planet and in our galaxy.

Earth is a Free Will planet and up until the invention of nuclear power and the complete destruction of Maldek these positive factions could not get involved but that has changed.

The souls who are in a calibration of 4th and 5th density automatically enter a vibrationally protected field. 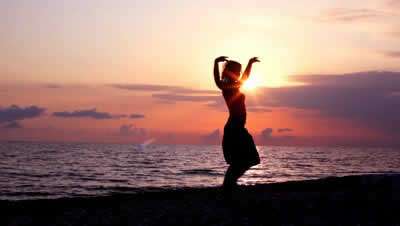 Don’t get this wrong meaning, these people that are of higher density are going to be saved and only them, it’s just these people are granted access to Stargates and portals necessary to relay important information to humanity to break away from the Luceferian stronghold it has on Earth.

All souls can be free from this Luciferian Illusion you just need to ask, ask and you shall receive… it’s Divine Law. 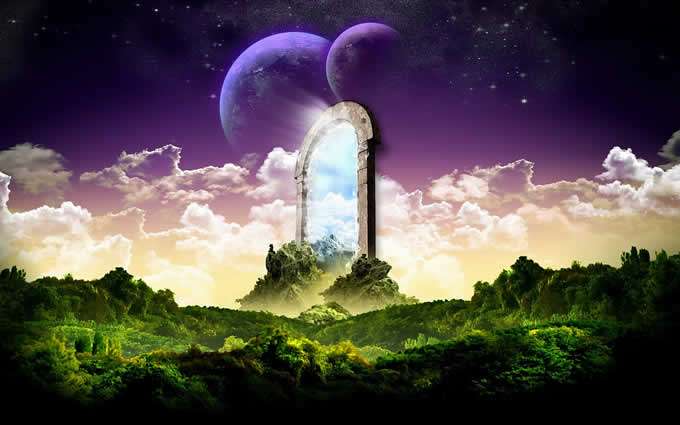 After the Great Flood of Pangaea all lifeforms began to recover from this event.

After the destruction of Maldek and Mars atmosphere many came to incarnate here on Earth and dramatically increased the population.

At this time Earth was still a tropical jungle and was covered 90% with water.

With the increasing incarnation of the souls from Maldek and Mars on Earth it dropped the vibration to match theirs.

So, are you seeing what’s happening in our current situation right now… meaning, the higher frequencies with the transition into Age of Aquarius we’re all feeling and seeing on our planet… these lower vibrational beings can no longer keep control, hence the incredible chaos that’s going on right now on Earth.

So, when the awareness level dropped below 5th density, souls from neighboring planets would now be able to access those portals and star gates accessing Earth which were not regulated at that time except for the Law of Attraction.

Although, the Draco and Orion’s we’re already here but when the vibration dropped on Earth they came in mass.