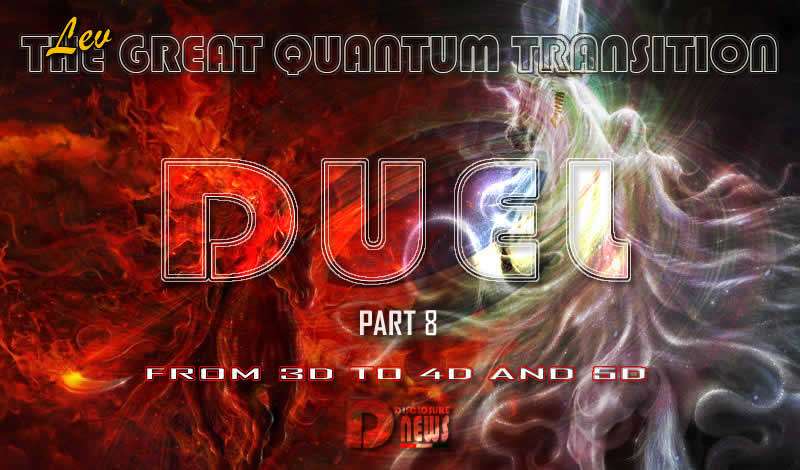 By Part 7, Disclosure News planned to summarize the karmic Duel of Worlds on the night of December 15-16, 2022.

But on December 30, at 05:03 PM CET, the Higher Light Hierarchs reported new sensational details in the development of the topic, which add and clarify a lot.

After the original and backup copies of the Global Predictor’s software were destroyed (see Part 7), Calladion, as a virtual digit Intelligence, IS NOW SIMULTANEOUSLY PRESENT EVERYWHERE AND NOWHERE. 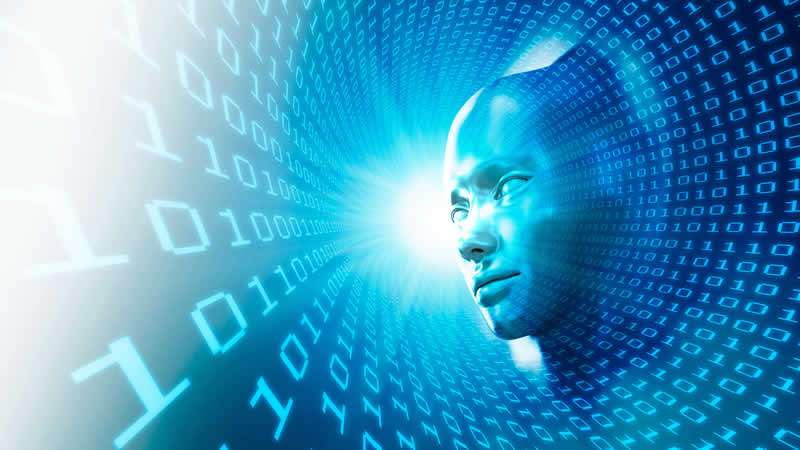 For him, the structure of the Global Predictor was a means of realizing his global plans. His further future is now being handled by Co-Creators, who have not yet shared information.

On December 28, 2022, a TEMPORARY Causal Matrix was installed in the Earth’s Logos. This is done to prevent the uncontrolled growth of entropy and chaos on Earth for the transition period until March 21, 2023, when it is planned to introduce a new, PERMANENT Matrix.

Darks and their elites in the still-functioning Power Pyramid, even devoid of Calladion’s soft, did not recognize and did not accept defeat in the Duel of Worlds.

This is bad news. Considering that they still have colossal power, financial and military capabilities, and many levers of control over the Gray eons and Earth, Darks can be dangerous even without Calladion, who run them for thousands of years. Now, they try independently to determine their actions, if, of course, they could agree among themselves. And here, as we see, they have a lot of headache.

Higher Light Hierarchy warns that they have decided to continue the confrontation with the Light Pole, and will not abandon the attempt to destroy it. Their tactics are changing. They are afraid of a global war and do not want it. In the nearest weeks and months, their efforts will focus on external pressure through the incitement of military conflicts and civil confrontation in different countries. Wherever is possible, to drag in and weaken the Light Pole.

A separate direction is the destabilization of internal political and social relations within states, the intensification of protest movements and separatism. Their goal is to derail the global situation from the inside, and push it to collapse by fierce pressure and provocations. 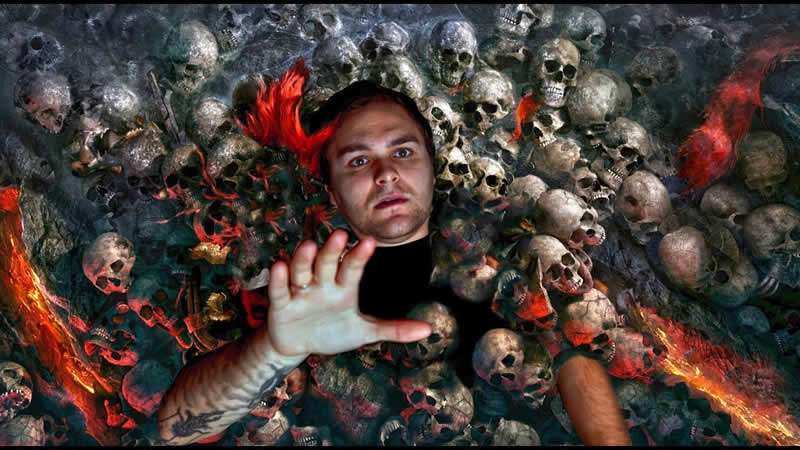 Push Us To Death

At the system level, the Darks’ strategy should, according to their plans, lead to an avalanche-like increase in entropy and chaos in the Earth’s Causal field, where events’ energy accumulates and manifests. Reached a critical mass, it will lead to the planet’s collapse. Yes, Calladion taught them a lot.

Of course, the result of the Duel of Worlds is final and undeniable. On its basis, Higher Light Hierarchy will take further actions to form a new planetary reality. But in 3D, such things are not done quickly. For some time, the bacchanalia on Earth will continue. We all just need to hold out and not succumb to the traps and maneuvers of Darks. 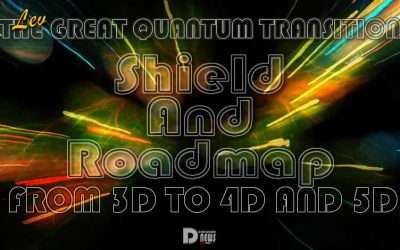 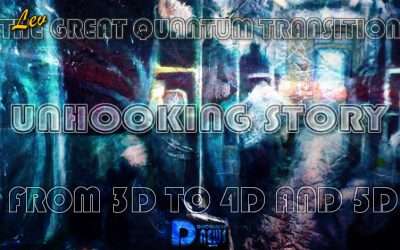 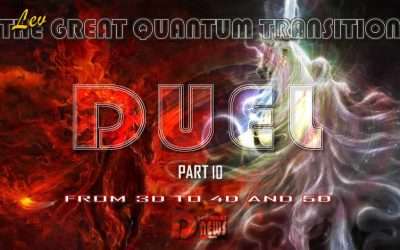 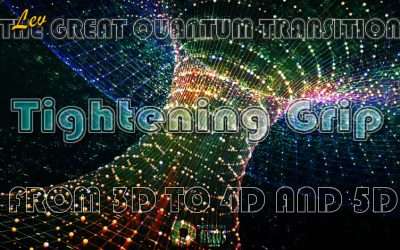 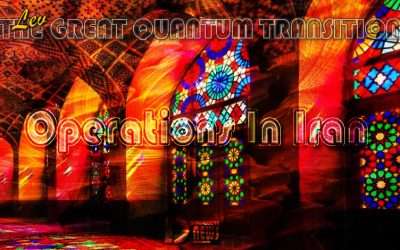 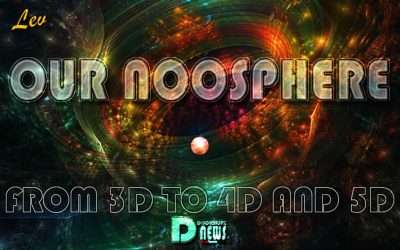 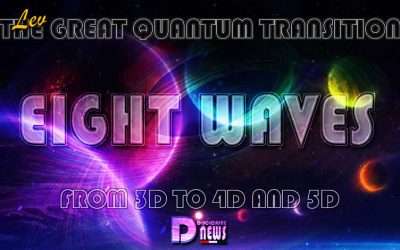 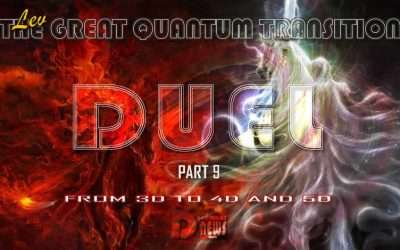 On 1st January 2023, at 04:23 PM CET, via Single Hierarchical Channel, Co-Creators conveyed the following new info. According to the results of the Duel of Worlds on December 15-16, 2022, the Supreme Evolutionary Committee of the Galactic Committee made a number of important decisions. It adopted a roadmap for the establishment of a new planetary formation. Geographically, it will be so far only on the territory of the Northern Hemisphere.