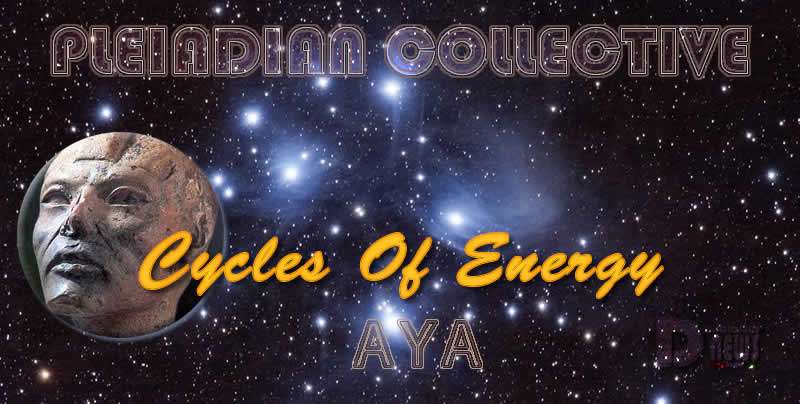 Many Are Feeling Cycles Of Energy That Abruptly Shift And The Scenes Playing Out Are Completely Gone From Your Awareness!

These Swirling Ethereal Energies Are Entering From Many Dimensions,

As Your Friends In High Places Are Bathing You In Healing Frequencies!

One Of The Operations We Do Is Energy Assistance And During The Pandemic,

There Are Many Races Here On The Planet Transmuting The Energies In The Air To Dissipate And Destroy Much Of The Virus.

It Is Not The Way Of Life To Interfere With Free Will And Challenges,

However We Are Allowed To Work Continually On The Planet As We Have Friends And Family Here Now.

Under The Conditions Of Heightened Vibration, Many Variables Are In Place And These Are The Moments To Be Strong And Find Unity!

We Hope That You Will Be Aware Of The Higher Densities Around You!

Many Races, The FAE That Remain By My Side, And The White Hats On The Ground, Are Working Diligently On Your Behalf As More Are Moving Toward Awakening!

In Your Transformation Process, You Will Naturally Distance Yourself From Ongoing Negative News!

Your Extreme Highs And Lows In Emotion Will Level Out.

Many Friends And Family Have Noticed The Distancing And Feeling Annoyed At One Another,

When In Truth, This Is Merely The Balancing Of Energy!

For Soon You Will Be Experiencing More Than One Reality!

You Are A Multidimensional Being And This Is Your Natural State Of Being!

For The Page Will Have Turned At Last And The Stabilizing Effect Of The Shift Will Manifest Circumstances Where Life, At Last, Flows Easily!

Love One Another! This Story Is So Very Brief!

None Of The Things You Fret About Will Matter In The Blink Of An Eye!

Soon We Rise In Sacred Love,

And All Will Return To Your Remembrance!

To All Who Read This And Feel Alone Or Just Need A Big Hug,

I Send You Love From My Heart And I Send You Giant Hugs To The Core Of Your Being!

And I Love You So! 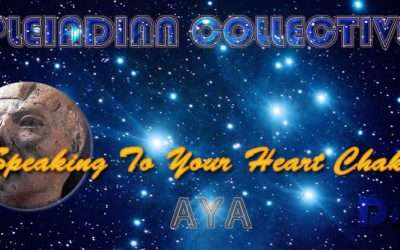 Beautiful Precious Souls! In These Moments Of Communication, My Greatest Intention Is To Awaken The Spark Of Recognition Within Your Being That Tells You How Magnificent And Loved You Are By The Highest Of All Realms! I Want To Speak Directly To Your Heart Chakra And Remind You That You Are The Essence Of God, Expressing In Form For These Short Moments! 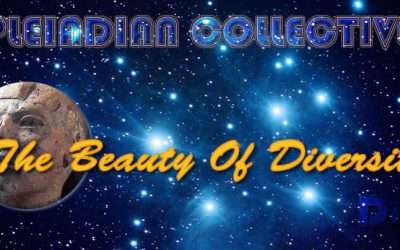 The Beauty Of Diversity – Pleiadian Collective

Friends Of The Light! As Your Journey Of Awakening Enables You To View Circumstances With New Perspectives, You May At Last See The Beauty Of Diversity While Fully Grasping One Sacred Source! 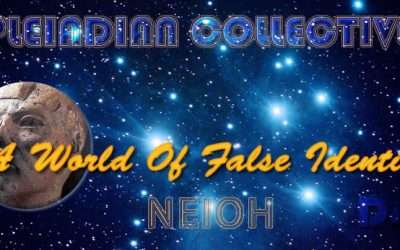 Beloved Friends Of Light! Living In A World Of False Identity Will Often Cause You To Question Your Own Actions And Reactions. But Even More So, You Are Continually Finding Fault With Others And Forgetting The Sacred Journey That You Share. Even With Trillions Of Views That Differ, You Indeed Share A Home In This Waking Dream! 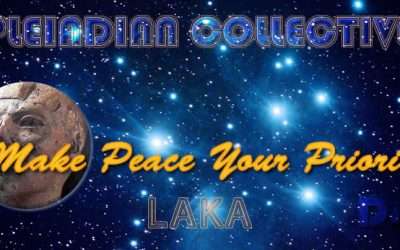 Friends Of Life! As You Make Peace Your Priority, You Will Learn That You Are Being Drawn Into Your Own Essence! Without The Inner Connection Of Your Soul, Which Is The Same As The Vibrational Frequency Of Source, You Will Never Feel This Powerful Peace! 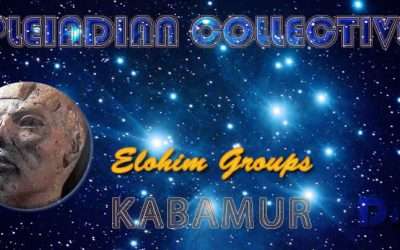 Humans were upgraded by 5 Elohim groups: P, A, S, A, R – lead by Pleiadians. All 5 also incarnate as humans. Humans have a lot of fear around one of these groups, but I assure you that God didn’t make evil races of beings. There is free will. This group will not be seen by humans until after the Shift. 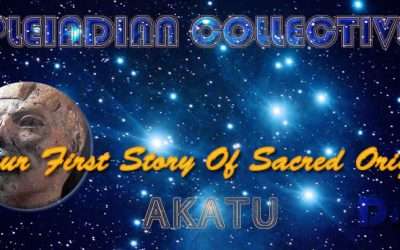 Friends Of The Great Light! Have You Trusted Someone With Every Fiber Of Your Being, Only To Have Everything Blow Up In Your Face? What Are These Surprising Cataclysmic Clashes All About? Have You Noticed That The Worst Blow Ups Are With The Ones You Love Most Or Hold In High Regard? Boom! Relax And We Shall Discuss The Matter!