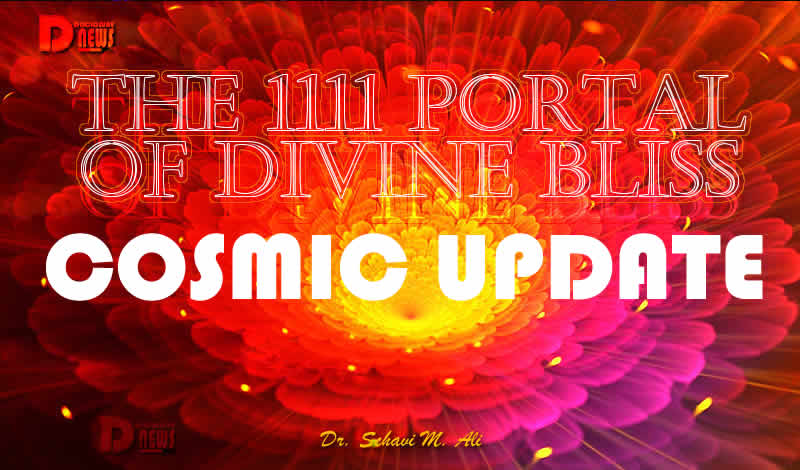 On Tuesday, November 9th, there was an “M.2-Class” solar flare and a Coronal Mass Ejection (CME) hurled to Earth/Gaia.

Although the CME is said not to have directly plunged into our planet, it still has had an effect upon its geomagnetic field.

We must realize that our precious planet is tremendously small relative to the huge Sun of our solar system, and therefore, all that occurs on the Sun, whether the cosmic events directly soar into our planet or not, make an impact.

Think, for example, of an earthquake which occurs in a specific region.

Earthquakes And Spheres Of Influence

In like manner, when a major event happens on the Sun, our planet (and other planets as well) can receive the energetics of the event even when the solar happening is perhaps on the far side of the Sun.

Ancient Vedic scriptures teach that our Sun is 108 times the circumference of our planet.

This is one of the reasons why there are 108 beads on a prayer mala.

Solar winds at this moment are just above 400 km/s (kilometers per second), but they will possibly elevate as the “1111 Gateway” actually arrives on November 11th because it will also be what is called a “Galactic Activation Portal Day” (Study the Mayan teachings for deeper knowledge).

This is when the Sun receives even more powerful energetics from the Great Central Sun which are subsequently sent to our planet.

Already the magnetosphere chart of Earth/Gaia is slowly filling with billowing cosmic waves that are building in red which signals the build-up of potent electromagnetic plasma particles.

All of this is LIGHT in its bright and empowering vibrational frequency arriving as upgrades to our DNA.

Along with the cosmic events, our galactic friends with advanced capabilities are being allowed to send pulsations of LIGHT to assist in the process of our planet’s elevation, healing, and protection.

Many unseen ships (and some which are seen) are in the skies.

As previous discourses have mentioned, whenever conditions on any planet (and in this case we are specifically focusing on Earth/Gaia) become entrenched in dire and chaotic circumstances due to disharmonious collective consciousness programs, LIGHT becomes more powerful in its surges of cleansings and clearings of the disharmony.

This “Now” is an apocalyptic (revelatory) time line—the most challenging of the “Kali Yuga” (“Age of Chaos”) phase—the time frame when the era of “Dwarpa Yuga” is endeavoring to arrive when 1/2 of humanity is awakening and elevating, and accordingly, is being transformed to a crystalline frequency instead of the only 1/4 fraction of humanity being the awakened ones during a “Kali Yuga” era.

Then “Treta Yuga” will arrive wherein 3/4 of humanity will be elevated, and finally, “Sattva Yuga” will be birthed when all of the planet will be like the proverbial “Paradise on Earth”.

In each of the ages, there is a spiraling up and down because time is not linear. In other words, even in the “Kali Yuga”, there will be time lines of peace and joy, and then almost overnight, lower levels of consciousness will rise up to disturb the bliss.

Then LIGHT has to pour forth to remove the lower thoughts, feelings, words, and actions of a large percentage of the confused and unwise human collective in order to protect , elevate, and heal the righteous.

It is well worth studying the holy texts of the world’s great paths because each, in its own manner, discusses prophetic time lines of both discord and delight.

There is one SOURCE—regardless of what title or name the various paths use to refer to our INFINITE PRESENCE—the ABSOLUTE DIVINE.

As we perform an exegesis of the sacred texts, we will find that each speaks of evil people and deeds, saviors, sacred principles, the cosmos, and astounding occurrences such as extra-terrestrial life forms.

It is best, of course, to understand the original ancient languages of these texts so that correct translations and transliterations can be done.

However, if translators do a superb job in their linguistical analyses, then those who are unfamiliar with the ancient languages can still receive knowledge.

Examples of the ancient languages which are the “Parent Tongues” of other languages are, for instance, Medu Neter, Sanskrit, Amharic, Aramaic, and Hebrew.

Unbeknown to many is the fact that so many of the languages spoken today have phonemes from these ancient languages intermixed with other language phonemes or syllabic sounds.

For example, most people of the Vedic lands do not speak or write ancient true Sanskrit anymore (except for the Gurus and Acharyas and a few language scholars), but rather, they speak and write “Hindi” which is a combination of ancient Sanskrit phonemes and several European phonemes.

This is why some books say that Sanskrit is an Indo-European language which is not true.

Such writers are not addressing the original language constructions. 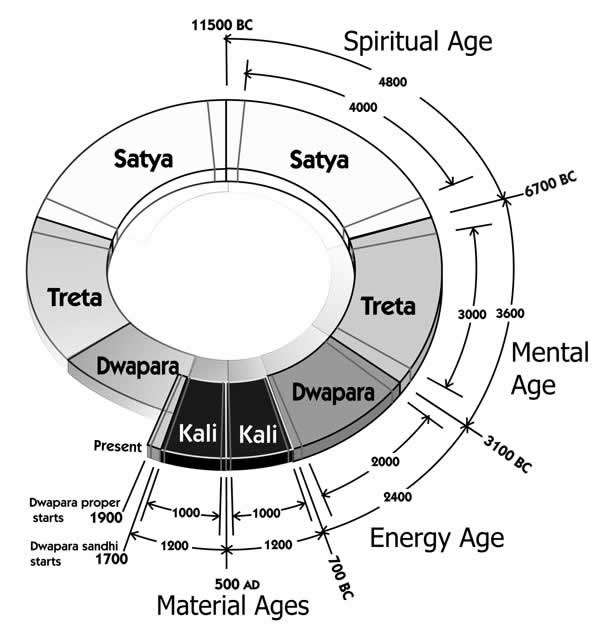 They are dealing with only the mixed-up stew.

This is why ancient sacred Sanskrit mantras are important as types of LIGHT AND SOUND TRANSMISSION AND RECEPTION.

Of course, there are other ways in which to access LIGHT and SOUND as well. It is an amazing subject.

We find another example in Hebrew.

Many people speak and write Yiddish, not true Hebrew.

Some speak and write Amharic (the “Parent Tongue of Aramaic) especially those persons who were raised in Ethiopia (known in ancient times as “Kush”).

As can be gleaned, traditional science, language, and other subjects are a part of “Spiritual Science”.

Our DNA contains millions of years of space/time continuum information.

The “1111 Gateway” will commence at varying clock times according to time zones.

When one second after midnight of November 11th in the Eastern Standard Time Zone arrives, it will be only 9:00 PM Pacific Time of the previous evening of November 10th, for example.

Yet, the cosmic forces have already begun to gather for their meeting of the “Energetic Intensive” .

It is, therefore, time for us to prepare for this gateway’s activations and the upgrades they will bring.

Although there is much yet to be cleansed and cleared, we are more “ENLIGHTENED” than in earlier years, decades, and centuries. We are “IN-LIGHTENED” and “OF-LIGHTENED”. 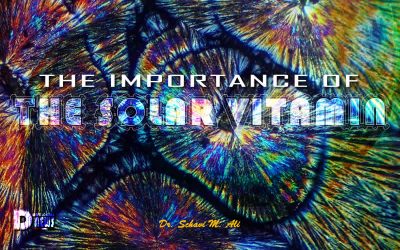 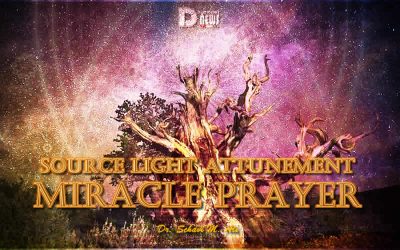 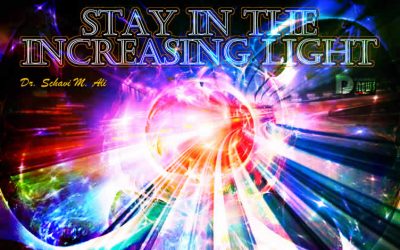 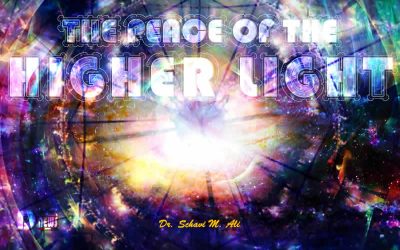 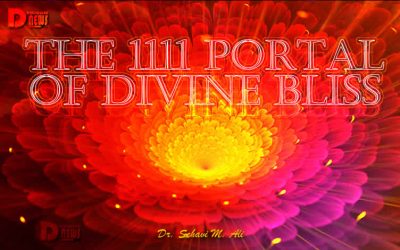 When our lunar orb moves into the sign of Tropical Aquarius on the evening of Tuesday, November 9, 2021, just after 10:00 PM (EST), this will open the portal to the “1111 Gateway” of Thursday, November 11, 2021. We are dealing here, of course, with the Gregorian dating system; however, because human collective consciousness world-wide has accepted this calendar calculation, it is indeed an energetic frequency of power. In Sanskrit, the number “11′” is “ekaadashi”, and it engenders “Higher Consciousness, Intuitive Power, and Mastership”. 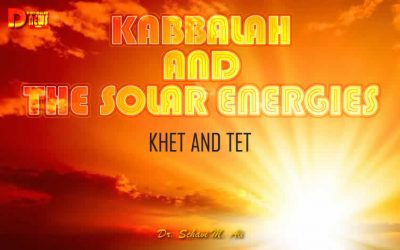 Kabbalah And The Solar Energies: Khet And Tet – Dr Schavi

After a few hours of lessening of solar flares, winds, neutron counts, and coronal mass ejections (CMEs) which at their enormous heights in the past several days ,tremendously activated Earth/Gaia and all of creation upon “Her”, and thus, after a small time frame of sighing in relief as the cosmic forces slowed just a bit, the “Cosmic Symphony” is again building as of Monday, November 8, 2021. Early in the morning (Eastern Standard Time) two “C.1-Class” solar flares exploded from the Sun back-to-back within minutes of each other.

After the extremely pronounced solar winds, solar flares, coronal mass ejections, elevated neutron counts, and plasma waves that filled Earth/Gaia’s magnetosphere in the past several days, we are now experiencing a slight decrease in these cosmic energetics 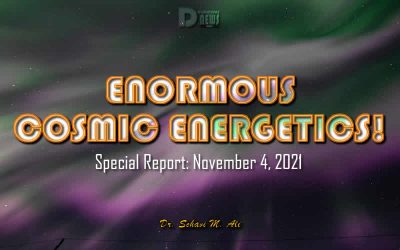 Earth/Gaia and “Her” inhabitants are experiencing the most massive cosmic energetics in recent history! This morning, Thursday, November 4th, 2021, at approximately 6:50 AM (EST), solar winds were traveling at 813.3 km/s (kilometers per second) which is almost over 2 million miles per hour. 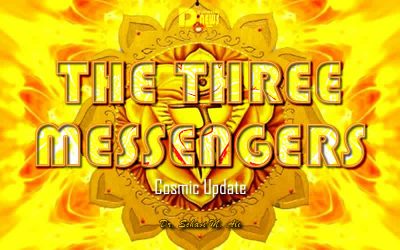 On Thursday, November 4, 2021, at approximately 5:15 PM (EST), our lunar orb will become “New” in the Tropical sign of Scorpio signifying major transformative experiences. It will be in alignment with the planet Mars (aggressive action, potential warfare, impulsivity) and our Sun—both of which are also in Tropical Scorpio.