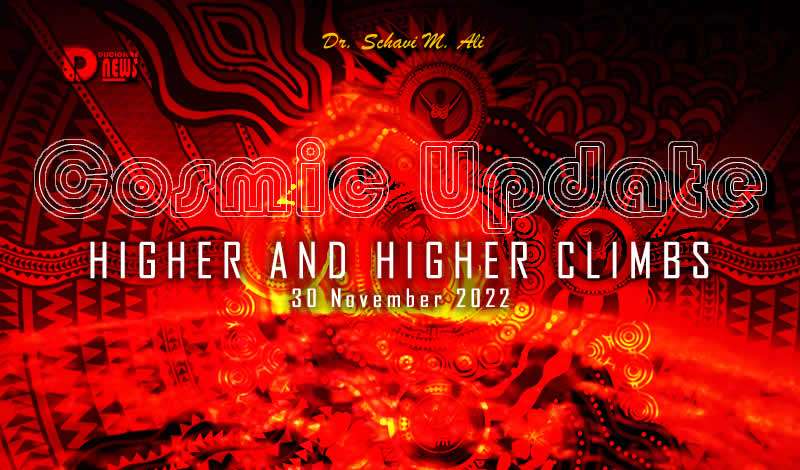 There has been a mid-range “C.3-Class” solar flare.

Neutron counts remain as they have been for several weeks—“Elevated”.

The “KP Index” which records activations to our planet’s inner core and outer field is rated as “Unsettled”.

There seems to be a steadily occurring high potency of energetics in the cosmos and no movement downwards.

Some are calling this event “The Flash”, and some are labeling it “The Event”, and still others are referring to it as “The Love Wave”. 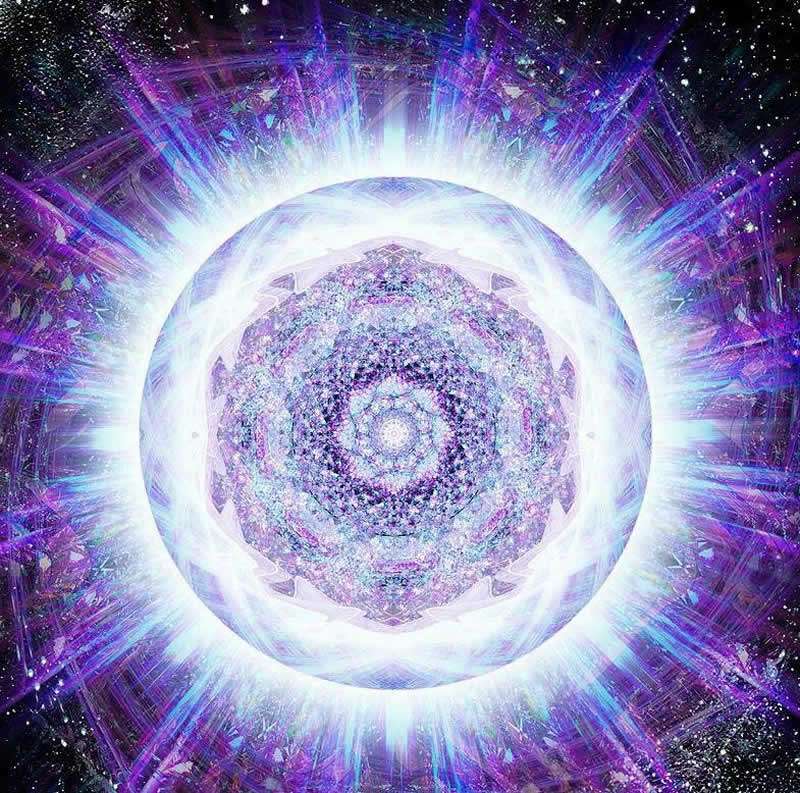 In meditation, I have seen a darkening of the skies, then a strange bright LIGHT wave, a rather gentle trembling of our planet (not a harsh thrashing), and breaking apart of its material formation such that water appears in strange places around the globe.

The skies above our planet also seemed to be very expansive.

Are we being prepared for some dynamic and dramatic planetary happening via the daily earthquakes in the hundreds; the solar flares (whether small or large levels); the coronal mass ejections with each flare; the increasing solar wind streams; the constant incoming proton, neutron, and electron plasma particles; the soaring towards “The Great Attractor”? Yes.

LIGHT from both inside and outside of our solar system arriving in varying ways is intense.

The human physical vessel, emotions, and mind are all being stirred and shifted—as has been discussed before— and so is our planet.

Regardless of where people reside—the Northern or Southern Hemisphere—there are increasing reports of unusual “activations”/”symptoms” (although these terms may not be used by the general populace) coming from healthy people who did not take the “vaxx” or “boosters” (so side effects from them cannot be the excuse), and age is not a factor as has been previously mentioned.

Of course, as has been discussed in a recent article, certainly there are horrendous side effects from the “vaxx” and subsequent “injections”, but I will not repeat details here of what is becoming a frustrating issue to both write about or discuss, and for some, there is an understandable tiring of reading about it. 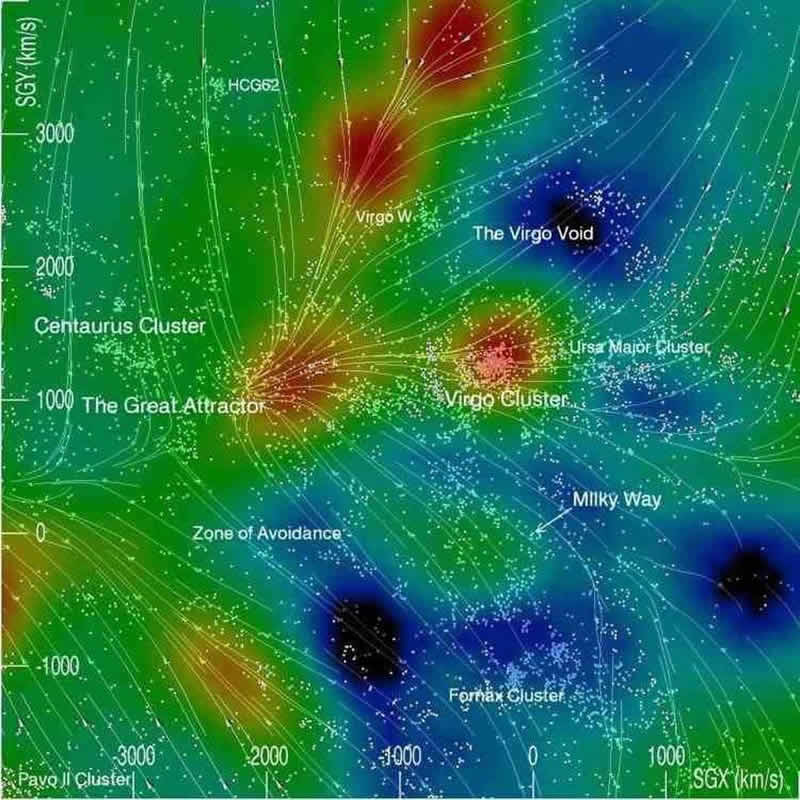 However, it is briefly mentioned because so much has been written in ancient scriptures and researched in modern times that attests to a mystical happening in a seemingly soon time line which will alter creation in ways that only a Hollywood script could portray.

As is constantly, over and over again stated, we are receiving and acclimating to a cosmic “symphony” that is LIGHT-filled whose “songs” are transformative.

First, the electromagnetic frequencies of our thoughts and emotions change, and eventually our physical vessels follow in “rhythm” as new cells are created which contain multi-stranded DNA which further receives LIGHT CODES that contain HIGHER KNOWLEDGE.

We shift in our vessels out of carbon gear into crystalline, and we continue our journey in the cosmos with a new space/time life force.

Like a musical artist being prepared to perform at Carnegie Hall or a painter getting ready to have an exhibit at a prestigious art gallery or a writer about to give a lecture at a famous university or a college student about to take his or her final exams for a degree or a teenager about to take his or her road test for their first driver’s license or a little child entering school for the first time—everyone—is in “preparation” for the most exciting event that humanity has ever experienced in eons, and it will not be just the arrival of ships from outer galaxies—although this is part of the scenario.

The event that is being fashioned is one that the most intellectual person or spiritual leader cannot fully describe.

We are given mere glimpses only. 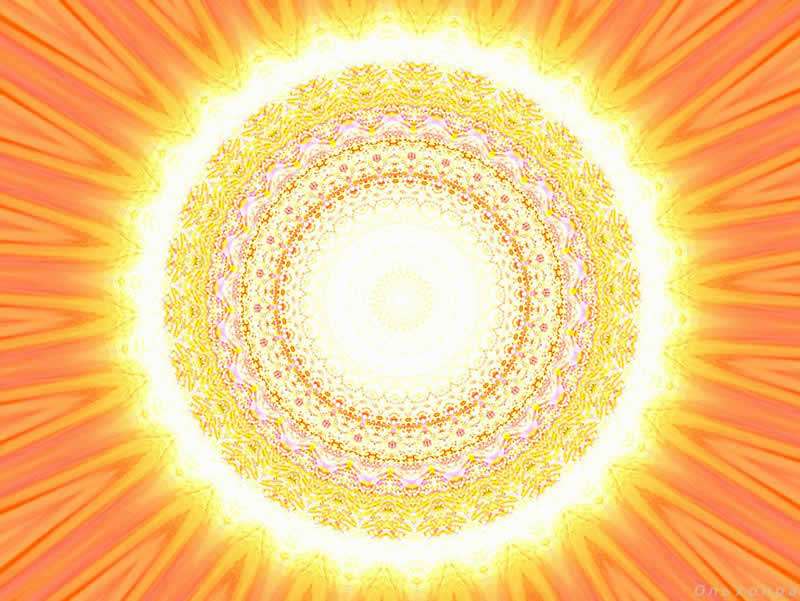 However, the glimpse is the “orchestra music” beginning which is our clue to get ready to step out on stage.

We are experiencing astounding back and forth up-levelings at high intensity as these winds thrust out cosmic vibrational frequencies.