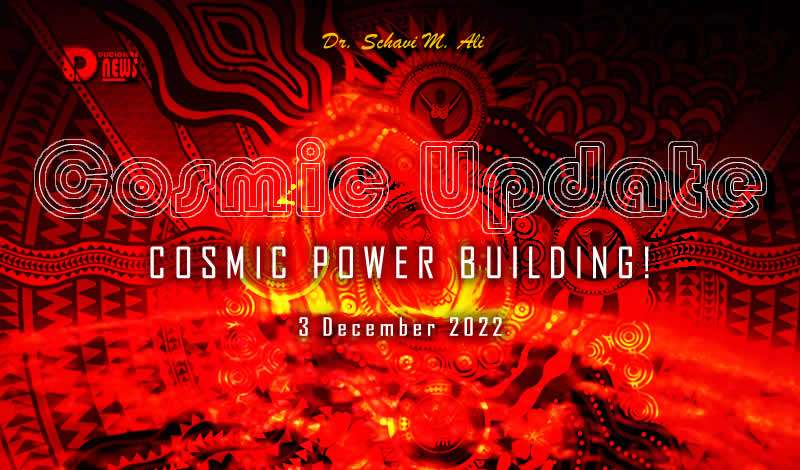 On Saturday, December 3rd, 2022, at 12:41 PM (EST), an “M.1-Class” solar flare exploded from our Sun, and two coronal mass ejections (CMEs) are on the way—one which surged-off from our Sun on November 29th and one which soared-off on December 1st.

It takes approximately three to four days for a CME to arrive into our planet when it initially exits from our Sun, but its energetics begin to be sensed by our planet immediately in ways that we as humans do not usually realize, but most animals do.

The tectonic plates within the planet shift which causes the smaller earthquakes in the “1.0” to “3.0” magnitudes that only seismographs detect (or animals as mentioned).

Humanity experiences the quakes at the higher levels of magnitudes in the “4s”, “5s”, “6s” and above as our planet trembles and pulls apart, buildings shake and collapse, and trees are toppled, etc.

However, persons who are “Empaths” can sense even smaller quakes prior to or before their arrival.

Solar winds traveled at “533.1” km/s at 1:24 PM (EST) with higher expectancies as the CMEs arrive—especially if they conjoin.

Stronger quakes could also occur that are over “6.0”.

Our planet’s magnetosphere is enveloped in extremely dense particle plasma tightly pressing into “Her” as the solar winds—in a billowing fluctuating rumbling motion of intertwining of medium and fast strength streams pour forth, and our planet is now enveloped within these winds.

The CME situation could elevate the “KP Index”— which rates activations/disturbances to our planet—at ratings of “Storm” or “Severe” as the day unfolds as well as in days ahead.

Thus, for example, an “A.3” is very, very light with hardly any challenges to our planet at all.

If it is “A.5” or above numerically, then it is almost “B-Class” and the same as with the other letters.

In other words, when the letters reach number “5”, they are almost in the next letter range.

“M-Class” flares are very strong, and “X-Class” flares are the strongest, and each of these can cause extreme “LIGHT Activation Experiences” which are more commonly being referred to as “Ascension Symptoms” such as exhaustion, dizziness, headaches, ringing ears, muscle and joint pain, heart palpitations, anxiety, and more. 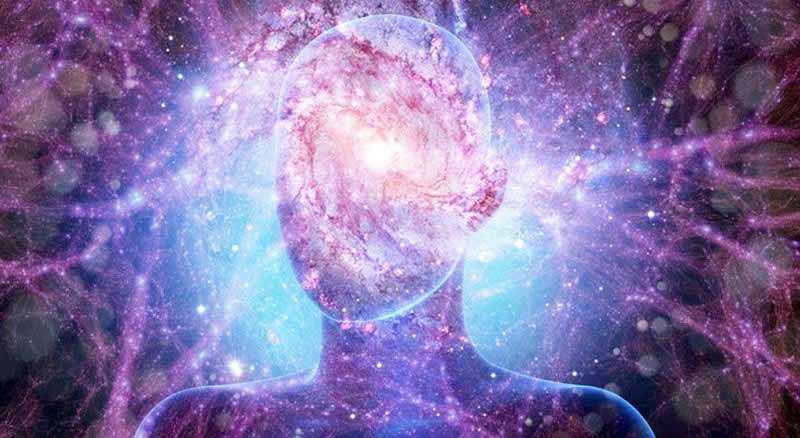 These are due to the physical vessel and emotions being acted upon by cosmic energy—the same energy that is activating our planet. It is challenging, frustrating, and tiring to constantly experience these activations.

However, a Mother in labor becomes tired too as her contractions become stronger and as pain intensifies.

A synonym for “labor” is “work”. After the baby is born, the Mother is happy, but she is very fatigued and must rest.

So, too, must we relax more as stronger LIGHT in various ways comes to our planet and into us.

As Earth/Gaia travels with the entire solar system “community” through the “Photon Belt”, joins with the entire solar system “community” in journeying towards “The Great Attractor”, is pulled upon further by the coming Full Moon, receives vibrations from other planetary energies, is acted upon by our Sun’s flares, winds, and CMEs, and as the magnetosphere around “Her” fills with particle plasma, “She” too is fatigued due to the “labor” of “re-birth” into LIGHT and as the release of density happens like a Mother who releases excess weight after pregnancy.

As yesterday’s article suggested, this is a weekend to self-nurture. Cosmic power is building.

We are still “riding the waves” of the “Cosmic Sea”, and the waves are larger as it was foretold that they would soon be