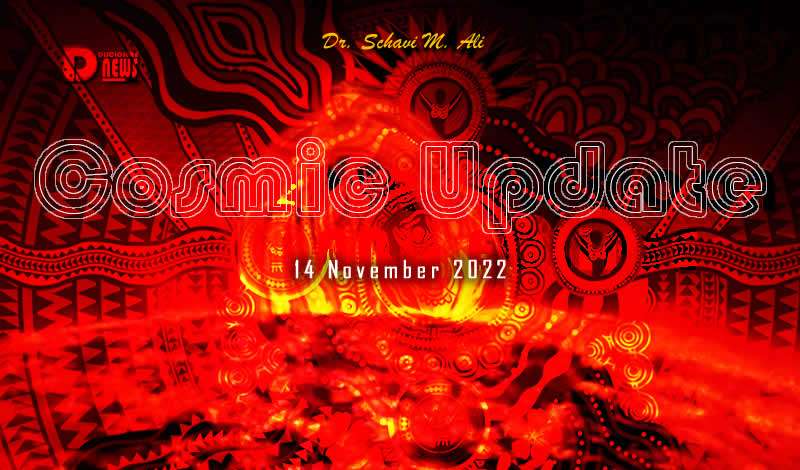 There have been a total of 112 earthquakes in the past 24 hours, and a “6.1” magnitude quake has occurred in Japan. Any quake of “6.0” and above is in the strong category.

There are lots of quakes in Japan and in the area of the Pacific. This will continue and stretch out throughout major portions of our planet as time moves on. 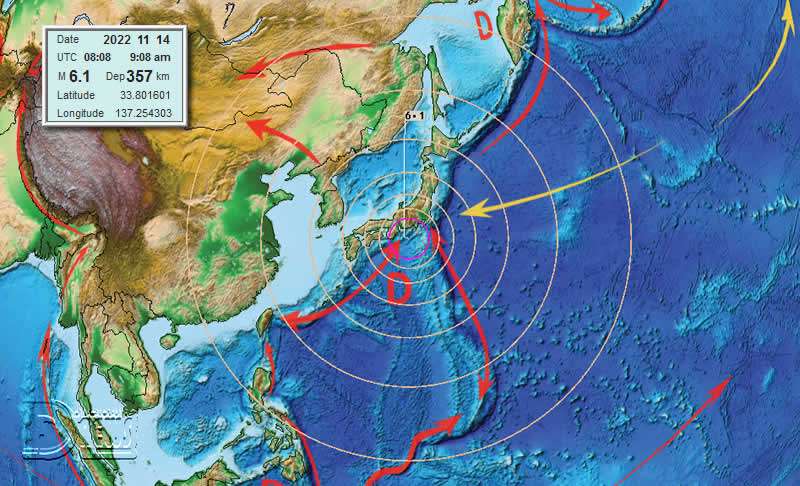 The magnetosphere today of our planet is being enveloped primarily at its far side in particle plasma, but plasma is hovering all around it.

Even when plasma hovers and does not strongly press into our planet, it still has a strong effect upon it because some of the protons and electrons (as well as neutrons) move through the “holes” in the magnetic shield of our planet.

All of this is causing a powerful activation which will become more prominent as the day continues. The usual advice is given to hydrate and engage in HIGHER CONSCIOUSNESS orientations.

“Light Activation Experiences” may escalate during the day and into the evening some of which could be extreme feelings of exhaustion, dizziness, headaches, digestive disturbances, anxiety, and lack of appetite.

As our planet experiences chaos from the “3d” perspective (for example, there was a shooting at a school in Virginia [USA] this morning, and political confusion is still extant after the mid-term elections in the USA, along with continual discussions regarding illegal aliens in various countries, and also the Ukraine/Russia situation is still top news, etc.), cosmic events tend to heighten.

They also heighten towards the coming of a New or a Full Moon, when planets retrograde or move forward, during “Eclipse Season” and its after affects, and due to many other happenings within and outside of our galaxy.

We are about ten days away from the next New Moon (November 23rd, and Jupiter moves direct on the same day), less than a month away from the “pre-shadow” of the next Mercury Retrograde (December 7th), and there are already five planets retrograde: Mars (major because it governs energy output), Jupiter, Uranus, Neptune, and Chiron—plus the North Node is retrograde which makes six energies retrograde in total. Be gentle with yourselves.

Everything is connected to each other.