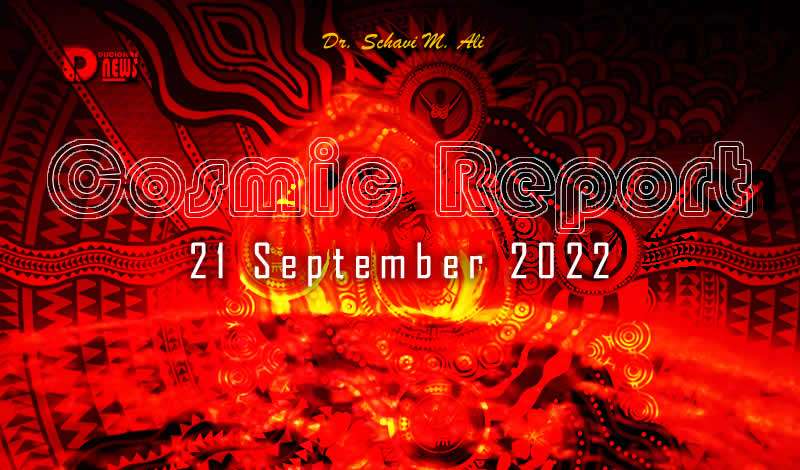 Heading into tomorrow’s Northern and Southern “Equinox” of the hemispheres, solar winds are traveling at 481.7 kilometers per second, and there has been an “M.1-Class” solar flare at 1122 Universal Time (UT) or 6:22 AM Eastern Daylight Time (EDT).

Bright auroras have been visible around the world, and one very huge greenish-purple one was so awesome in Troms, Norway that as people viewed it, they screamed in awe, according to tour guide Markus Varik. 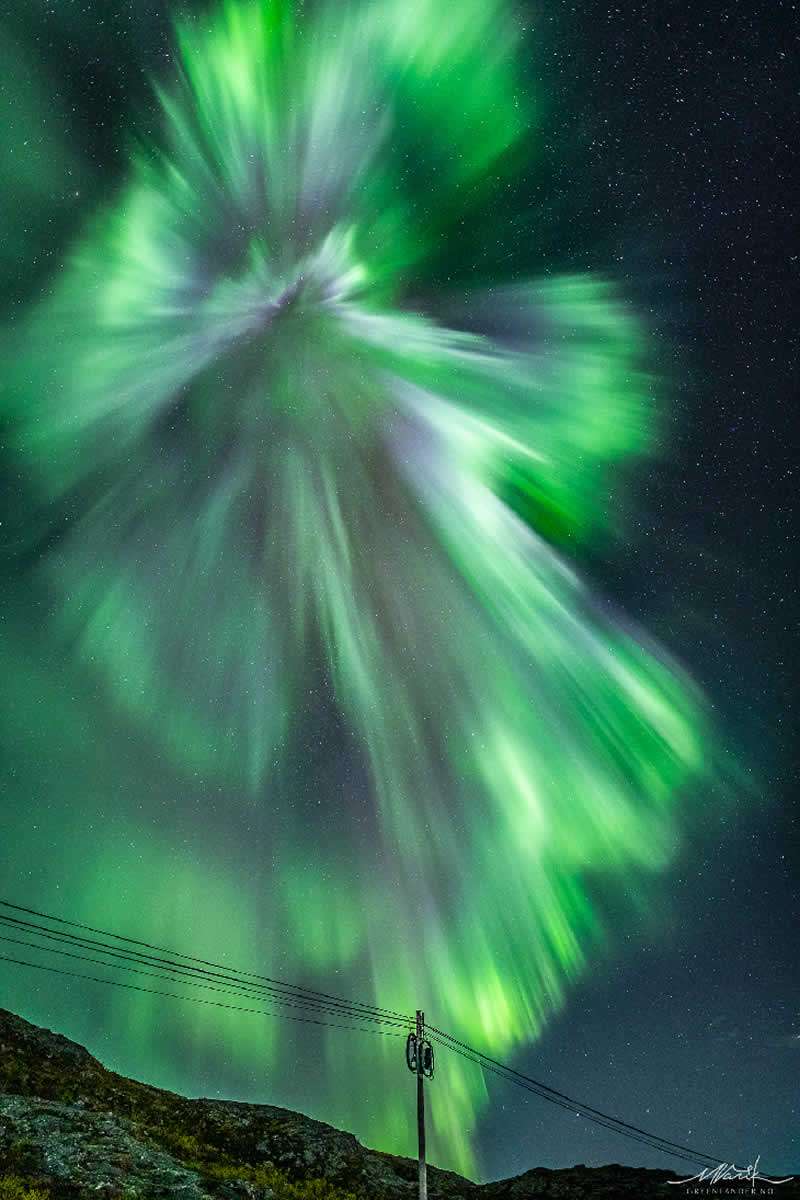 He described the auroras this way: “There were swirls, spikes, curtains, draperies, you name it. We must be getting close to the equinox.”

Cracks forming in Earth/Gaia’s magnetosphere allow electromagnetic particles from our Sun to surge into “Her”.

Auroras are formed when strong solar winds send out solar electrically- charged particles (coronal mass ejections) into our planet’s magnetosphere which is already filled with electromagnetism.

In modern times, Danish scientist, Dr. Hans Oersted, is said to have discovered electromagnetism in 1819.

However, thousands of years earlier, the sacred text RIG VEDA discusses electromagnetics when it says: “Prevailng over everything, plasma clouds are…forms created in the heliosphere and beyond” (translated from Sanskrit into English).

This book goes on to discuss the phenomenon of “Savita” which are the continual expansions of cosmic rays at the center of every galaxy which are taught to carry “Divine Consciousness” and are encoded with cosmic laws that heal humanity and plant life and also expand human spiritual knowledge.

The RIG VEDA is the oldest of the four main Vedas. The others are the SAMA VEDA, the YAJUR VEDA, and the ATHARVA VEDA.

There are many Sanskrit scriptures of “Sanatana Dharma” ( translated as “Eternal Path” that is mistakenly referred to as “Hindusim”—a term originally derived from the Greek language), and a few other holy texts are: the MAHABHARATA, the BHAGAVADGITA, the PURANAS, and the UPANISHADS.

Looking back often helps us in moving forward.

Modern mankind is standing on the shoulders of ancient Divinely-revealed wisdom. 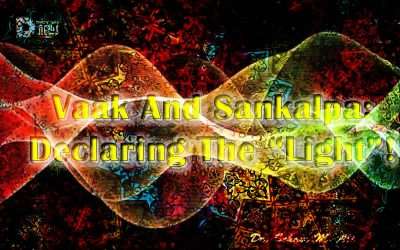 Vaak And Sankalpa: Declaring The “Light”!

In Spiritual Science, however, such as in the ancient practice of “Ayurveda” (“Science of Life”), our statements regarding our desires must be spoken in the form of what has already been achieved, and thus, our consciousness is merely aligning with the perfection of our needs or desires. Thus, samples are: “I am grateful for having released the need to smoke” or “I no longer eat foods that are unhealthy” or “I have let go of unnecessary weight” or “I continually receive higher knowledge”. 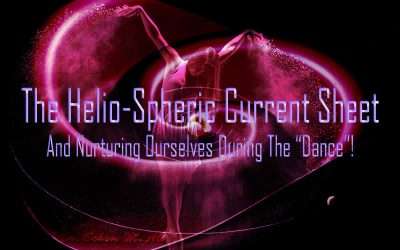 Earth/Gaia is moving through what is known as a “Helio-Spheric Current Sheet” which is an area in the cosmos where there are opposing magnetic currents. This “sheet” is like a ballerina’s tutu as the dancer swirls and leaps across a stage. The tutu flips up and down as the ballerina dances as if a whirl of wind has lifted her from the floor. 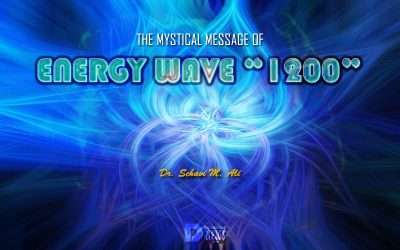 On Monday, January 4, 2021, the “Energy Wave Frequency” or “Power” of Earth/Gaia registered an awesome “1200”! This is the highest LIGHT pulsation thus far that has soared into Earth/Gaia’s geomagnetic field in recent times. 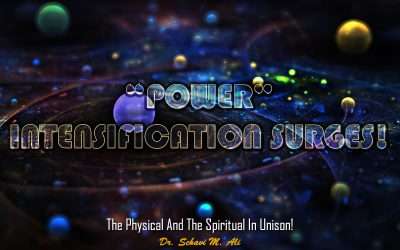 “Power” Intensification Surges! The Physical And The Spiritual In Unison!

In the final few days of the month of December of “2020”, the “Power” of Earth/Gaia registered as being in the very high hundreds in the Cumiana, Italy chart, and now at the beginning of “2021”, it is again registering high and is “450” as of January 2nd. The Tomsk, Russia readings, however, are registering far lower numbers and have been either in the single digits or the lower double digits for some time. 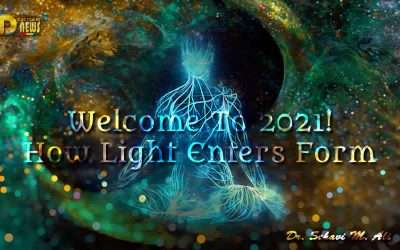 Welcome To 2021! How Light Enters Form

In the new year of 2021 A.C.E. (“After the Common Era”), LIGHT will increase as Earth/Gaia continues to travel higher in the cosmic realms to receive sacred energy (“life force”) which will then be transmitted to all of creation upon the planet. 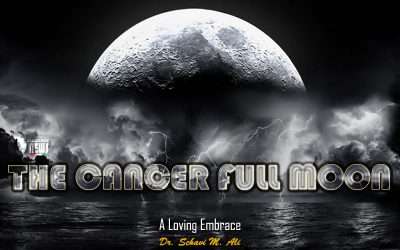 The last Full Moon of any year is very potent with energy. The Cancer Full Moon is particularly significant because this is the symbolic sign of the loving, nurturing, healing, protective qualities of the “Great Mother” (SOURCE). 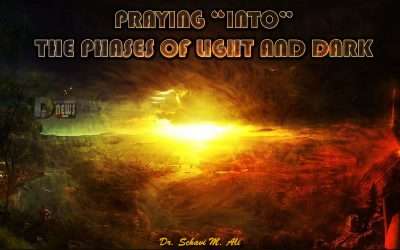 Praying Into The Phases Of Light And Dark

In the material or physical realm, we are bound by specific numerical time sequences which humans have developed for the purpose of the convenience of organized lives. For example, we may have to be at work daily by 8:30 AM or students may have to be in class each morning by 9:00 AM or we may have to be at an appointment on certain dates at 3:00 PM or some form of entertainment may begin on a given day at 7:30 PM, etc. 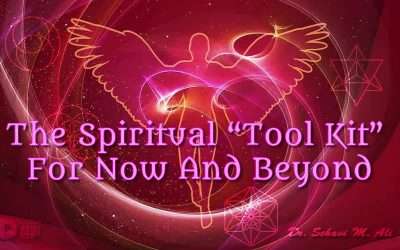 The Spiritual “Tool Kit” For Now And Beyond

With LIGHT coming into our galaxy at intensified strength and speed from various cosmic energetics such as higher-level solar flares than in recent years, strong solar winds above 500 km/s (kilometers per second), cosmic waves from outside of this solar system, streaming meteors, coronal mass ejections, and more, Earth/Gaia as well as the creation upon “Her”, which obviously includes human beings, are experiencing “activation symptoms” as we become attuned to these powerful frequencies of LIGHT. 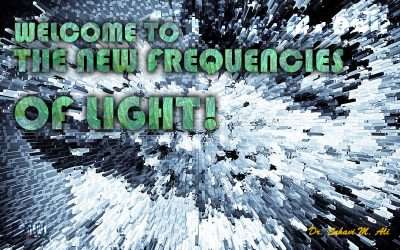 Welcome To The New Frequencies Of Light!

December of 2020 has been filled with powerful cosmic energetics almost as if the entire year has been compressed into one strong month of up–leveling to higher influxes of galactic vibrations.