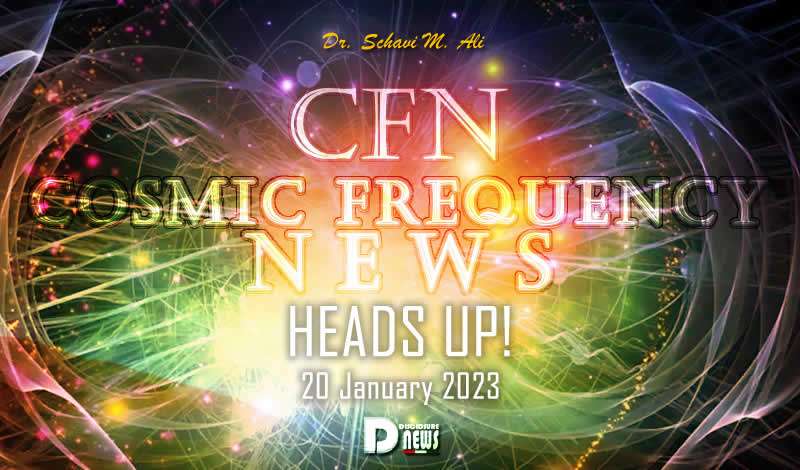 The usually zero-charged neutrons seem to take-up the power of positive protons when the electrons are few adding to penetrating ions.

This reminds us of when the research of Dr. Marina Popovich and Dr. Lidia Andrianova, Russian Cosmonauts and Physicists, stated that the weakening of our planetary magnetic field will trigger powerful radiation from outside our solar system as well as disruptions of technology, strong earthquakes, and more—all to encourage humanity to make a “Consciousness Transfer” away from war, material greed, bio-weaponry, attempts at “playing God” by various types of horrible experiments in space and on our planet, etc. (LETTERS OF EXTRA-TERRESTRIAL CIVILIZATIONS:THE LAST WARNING). 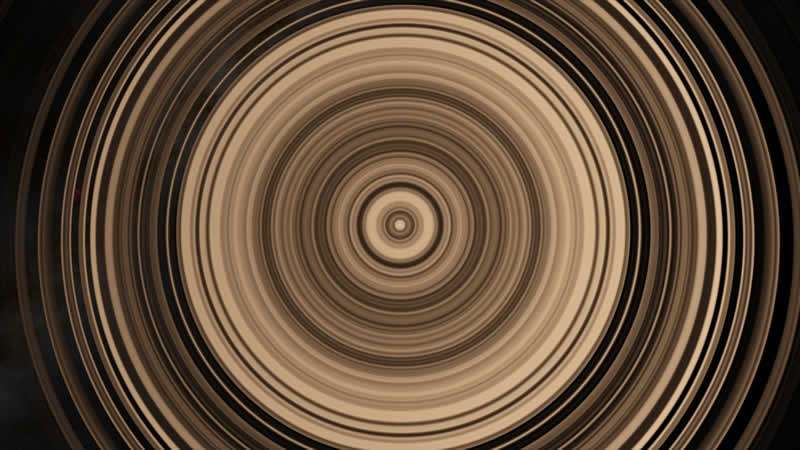 Planet J1407b – Outside The Solar System

Humanity is supposedly currently in what is called “A Cycle of Correction” which is bringing destructive earthquakes, volcanic eruptions, flooding—shocking situations all around the world in many ways in too long of a list.

As more and more people turn to the spiritual principles inherent in HIGHER KNOWLEDGE, we can avoid further cataclysms according to Popovich and Andrianova as they decoded crop circles around the world.

Interestingly, they also state that delving into ancient Vedic teachings is a way to develop HIGHER CONSCIOUSNESS.

This is extremely astounding because the ancient scriptures of that civilization teach that its path–“Sanatana Dharma” (“Eternal Path”) is an “off-Earth” path indicating that it is not a “religion” with man-made cultural traditions and rules and regulations, but rather, it is a direct Divine revelation sent throughout all universes via aspects of SOURCE known as “DEVIS” (feminine word) and “DEVAS” (masculine word ) who are the “ANGELS” of traditional human understanding. 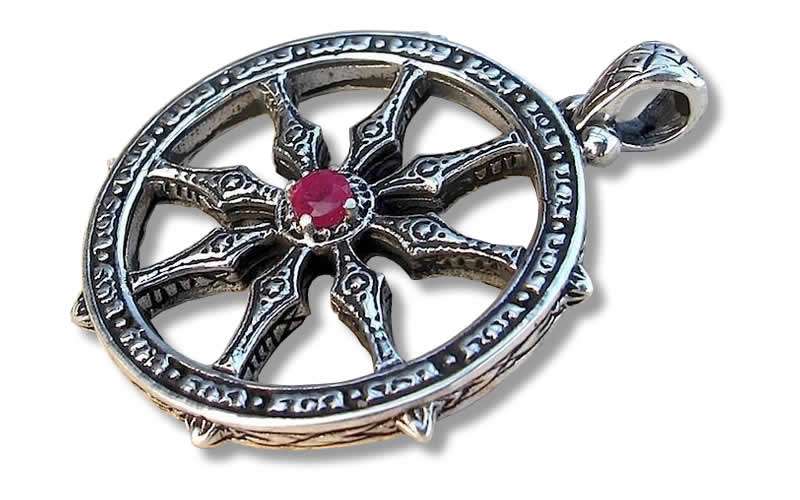 They gave revelations to highly vibrating persons such as “Rishis” (the Sanskrit language word for “Sages”). It is also taught that Sanskrit is an ” off-Earth” language from whose phonemes other languages are formulated.

When the Vedic scriptures are studied, it is amazing to realize that the past, present, and future are discussed in great detail, and much of what is happening on our planet and in our solar system is very thought-provoking.

The horrible person known as Adolf Hitler supposedly read the some of the Vedic scriptures and took sacred symbols and turned them around and used them for evil.

For example, the hated “swastika” was originally a Sanskrit symbol that meant ” conducive to well being”, and this wellness came from the DIVINE who gives us health and prosperity.

The correct top line should face the right ( sort of like making the letter “S”), but Nazi Germany turned it in the other left -facing direction which symbolizes evil.

Also, the word ” Aryan” is Sanskrit for “Noble” and has nothing to do with Nazis or the German nationality.

Thus, anyone is “Aryan” who is upstanding in morals.

Much of mankind lacks so much true knowledge.

As I have quoted previously from one of Shakespeare’s plays (“Midsummer Night’s Dream”), the character Puck says:”What fools these mortals be!”

There is an old saying that “Knowledge is power”, but it can be used unrighteously and cause terror.

Hopefully, humanity will elevate to a place of righteousness and join those who are already in the LIGHT of TRUTH—universes beyond our knowing but that are yet within reach.

We are being contacted. 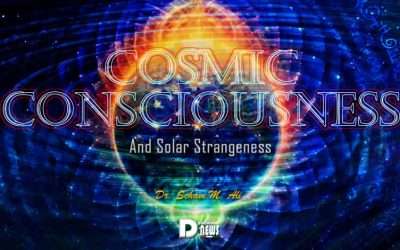 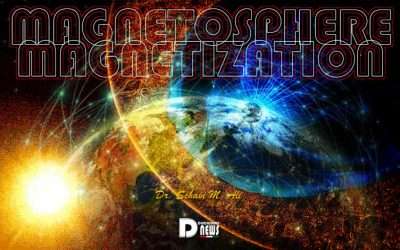 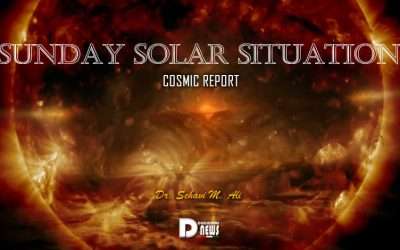 The magnetosphere of planet Earth/Gaia is surrounded with plasma particle density, and pressure from them is slowly building (coming primarily into the far side of our planet), but the velocity of solar winds that it is receiving is in the low to medium range with winds traveling at approximately 292.4 kilometers per second (km/s) which is below the normalcy of between 300 and 400 km/s. Solar flares are at “C-Class” level (“C.1”), which has of course, released a coronal mass ejection (CME—plasma particles), but a stronger CME is due to arrive later today which will possibly elevate solar flares and winds and activate our planet’s vibrational frequency and amplitude. 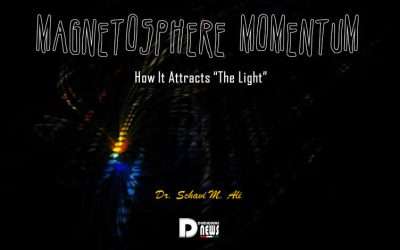 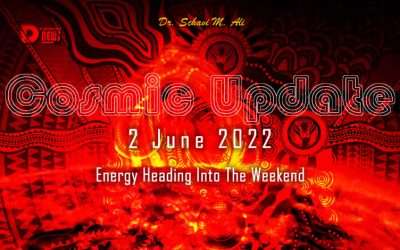 The “Power” (“Schumann Resonance”) today is totaling “127” as vibrational frequencies, amplitude, and collective consciousness levels are analyzed, and there is also a “black-out” situation on the chart. A new sunspot (numbered “AR3027”) has emerged on our Sun which is being called “unusual” because it has a “reversed polarity”—a backwards magnetic field, and instead of the “normally” seen “positive/negative” (+/-) polarity, it has a negative/positive (-/+) one. 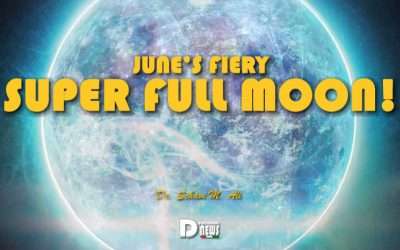 On June 14th, 2022, at approximately 7:52 AM (Eastern Daylight Time), a “Full Super Moon” in the fire element of Sagittarius (Tropical Zodiac) will occur. A “Super Moon” is when the lunar orb is very close to our planet, and thus, seems larger and brighter. All Full Moons pull upon our planet’s watery tides and activate tectonic plates. However, a “Super Full Moon” is even stronger. 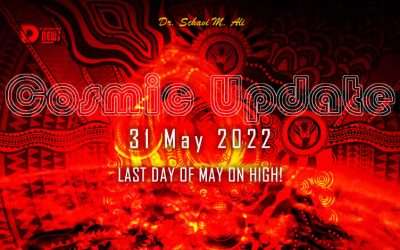 May is leaving with a roar! Solar winds as of 04:37 Universal Time (UT) were traveling at 507.7 km/s, and the magnetosphere of our planet is again pulsating with dense plasma particles pushing into the Sun-facing side and far side of Earth/Gaia. Debris from “Comet 73P/Schwassmann-Wachmann” soared into our planet overnight. The “Canadian Meteor Orbit Radar” in western Ontario detected more than 30 moving slowly with bright streams. Each meteor is a piece of a comet and are also called “shooting stars”.

“Sagittarius A” is a very interesting study. It was discovered on February 13, 1974 and is about 25,640 light years from our planet. Black holes are usually created by “super-novas” or stellar explosions. They act like vacuum cleaners which can suck-up anything that approaches it. However, “Sagittarius A”, instead of being a “vacuum cleaner”, is bursting daily with bright LIGHT sending pulsations throughout our solar system and galaxy—stretching forth like a “cosmic lotus blossom” whose roots are deeply planted in darkness.