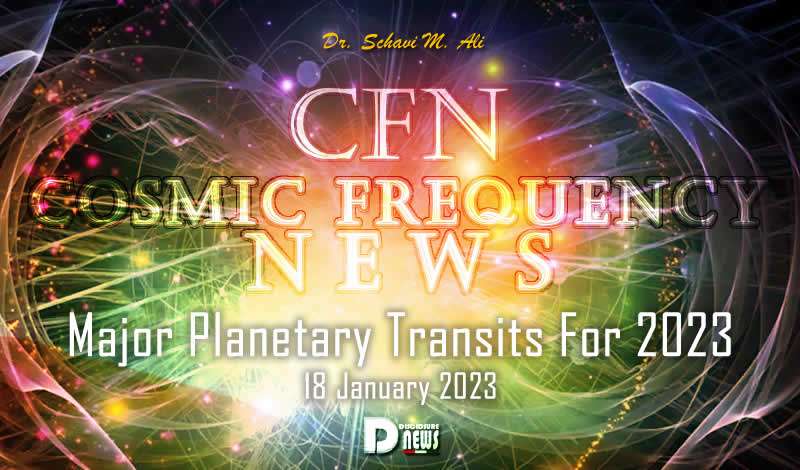 This year of “2023” will be filled with powerful planetary transits which will dramatically alter humanity’s life stream.

The following is a VERY BRIEF overview of these energies.

Observe where these planets will be transiting in your natal chart.

This is where the most important (sometimes intense) situations will arise.

Make these studies one of your new major goals for “2023”, and for those of us who are veterans at this knowledge, the transits will make for us an important review.

March 8th=Saturn enters Pisces= (Serious focus on spiritual principles as opposed to being caught-up in fanciful notions; removal of long-held indoctrinations; lots of critical water events around the globe such as flooding).

March 12th=Jupiter conjunct Chiron in Aries=(New types of healing paradigms [particularly dealing with mental health issues]; expansion of ideas on what to expect from world leaders and insistence on justice; new systems of government arise).

April 20th=Solar Eclipse in Aries=(Opportunities for new business ventures, new leaders; new ways of thinking about various concepts which orchestrate all aspects of civilization from religion to government to education, and more).

May 16th=Jupiter enters Taurus=(Expansion of economic transformational discussions, more monetary stability and strength for the collective and not just the so-called “wealthy” holding power over humanity, and thus, the demand for justice regarding the economic picture).

The even bigger “mover and shaker” is Pluto reaching its anaretic (critical, karmic 29th degree of Capricorn) on February 11th and remaining there until March 23rd when it will briefly move into Aquarius until June 11th giving us an introduction to what to expect when it moves permanently into Aquarius on January 21st of 2024 to stay until 2044!

However, from later in the morning on June 11th to July 27th, it will again move back into its anaretic 29th degree of Capricorn and then on to its 30th degree by October 19th until, as mentioned above, it stations permanently in Aquarius on January 21st of 2024.

Pluto brings permanent change. Situations are never the same again. There is no turning back.

Whatever newness transpires, it must be accepted and worked with in order to avoid complete traumatic breakdown. In terms of the global picture, governments, corporations, world leadership, educational institutions, banking systems, medical practices, scientific research, philosophical notions, and also the geo-physical configuration of the planet will change dramatically.

All of these situations have already begun shifting. 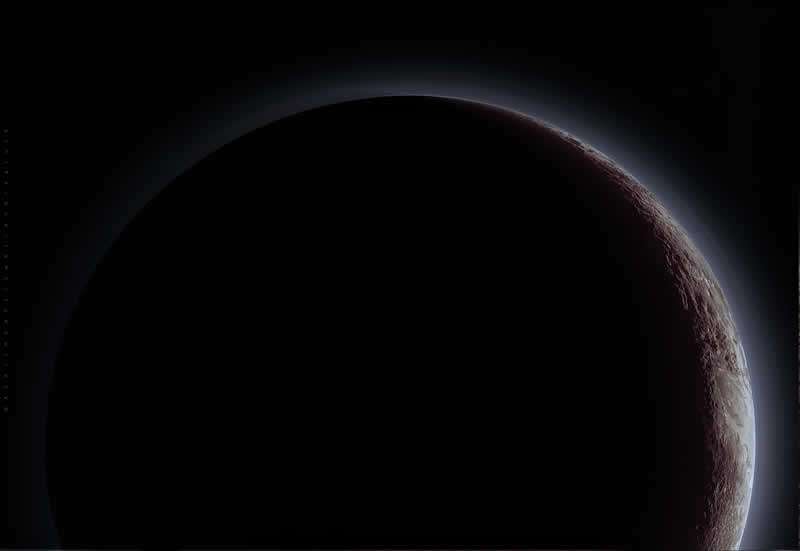 Start now (if you have not already done so during the Mercury Retrograde which has ended today but whose post-shadow lasts until February 12th) to be natural in your wellness regimen, to pray and meditate more often for Divine guidance, to research where your food comes from and whether or not it is organic, to grow your own food if possible or to associate with a group that has a community garden, to take notes on important information that you learn, to develop a network of persons who are of HIGHER MIND so that you can be support for each other, to repair or replace things in your home, to save as much money as possible, to pay-off credit cards, and to reflect on how you nurture yourself (you will need more relaxation as cosmic events ramp-up this year).

For those who wish to know a powerful mantra for protection during more intensified times to come, it is: “AUM SRI DURGAYAH NAMAH” (“Oh, Divine, I bow to the Invincible”).

“Durga” is the aspect of SOURCE who offers protection from all danger.

“She” is depicted riding on either a huge lion or a tiger and holding weapons in “Her” many arms as “She” protects the righteous.

“She” is arrayed in colorful clothing and is beautiful and very powerful.

Remember, this is not polytheism.

There is one SOURCE. However, “IT” has revealed “ITS” many aspects, and they can be prayed to in “saguna” (“with form”) or in “nirguna” (“without form”) according to the ancient Vedic tradition.

Some paths teach that the DIVINE must be called by one specific name such as “Allah” for Muslims or as “Almighty God” or “Lord” for Christians or as “Ahura Mazda” for Zoroastrians. Buddhists beckon to “The Buddha” or to “Tara” or to “Kwan Yin”.

The name “Galun Lati” (“Great Spirit”) is used by Native Americans—particularly the Cherokee. 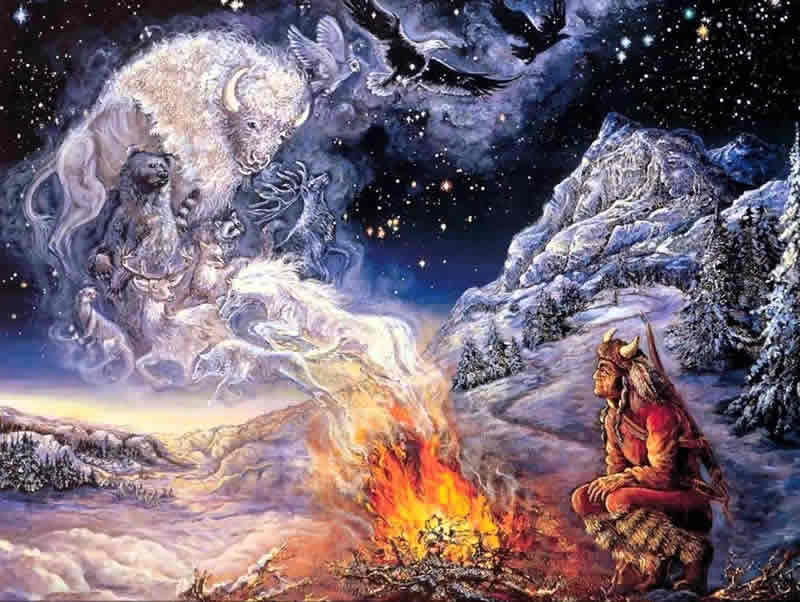 Mankind has thousands of names and titles for the INFINITE PRESENCE.

The point is to make certain that you are truly calling upon SOURCE.

Whatever a person’s preferred path is, there needs to be great discipline with it in this space/time continuum.

Read you holy books, and study about the truths they hold but also about how they have been manipulated and added to and now contain histories that did not occur and people who did not actually live. Learn how some events are metaphors to teach a certain sacred principle.

They were never meant to be taken as absolute fact.

Proton and electron fluxes will be intense from both inside and outside of our solar system as well.

Technology will falter. Seas will rage. Earth/Gaia will uplevel tremendously.

Yet, SOURCE will offer us HIGHER KNOWLEDGE in various ways as we move through not just Pluto’s anaretic 29th degree but also through the further final stages of the “Twilight of Kali Yuga”.

Hold on to the railings.

The “Cosmic Ship” is on potent waters.

A total thus far of 110 earthquakes have occurred with a “6.0” and “7.0” magnitude both happening in Indonesia.

An “M.1-Class” solar flare has erupted sending forth, of course, a coronal mass ejection of great strength. Auroras signaling proton and electron ionic particle plasma are being seen around the globe.

Our Sun is poised for further “M-Class” flares, and there is still a possibility of more “X-Class” flares in days to come, although such occurrences today are not expected.

Solar winds are traveling at about 429 km/s—just over the top level of normal which is between 300 and 400 km/s.

Neutron counts are “Elevated”, and the “KP Index” is rated “Unsettled” which indicates that it could increase to “Storm” level if cosmic events become more intensified.

The magnetosphere is once again surrounded and enveloped with particle plasma from positive protons, negative electrons, and zero-charged neutrons which could act like the positive protons if electrons are very depleted.

Higher types of cosmic situations like those reported are expected all year with some leveling down in potency but always at generally higher values of energy.