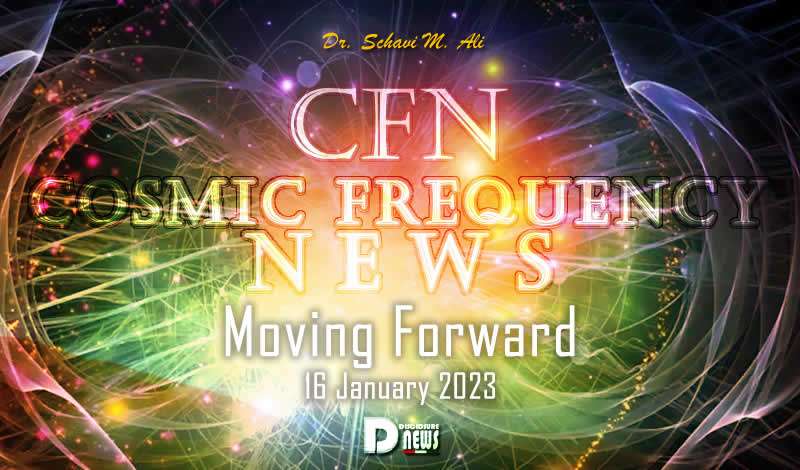 On Wednesday, January 18th, Mercury will again move forward from having been retrograde since December 29th of 2022 in Tropical Capricorn.

Although its post-shadow still has to be dealt with until February 12th when it will then move into Tropical Aquarius, it is time to come forth from our deeper inner reflections and to be more outwardly active keeping in mind, however, that for now, Mercury is still in conjunction with Pluto in Capricorn, so we must be cautious that our plans are solid and workable and harmoniously transformational for ourselves and the collective.

Otherwise, when Mercury enters Aquarius where it will then conjunct with Saturn, plans could go awry due to impulsive actions that were not truly reflected upon adequately during the Mercury retrograde.

In other words, Wednesday is not yet time to thrust “full-speed ahead” with our “ships of desire”.

It will be time to “check the engines” and to “clean the state rooms” and to “prepare for the journey”.

We must realize that events on the “Cosmic Sea” are going to be intense regardless of planetary configurations, angles between them, and degrees.

Why? Because the ship called “SOLAR LIGHT”—the largest in our oceanic system—is traveling too; and it is broadcasting its signals to our various “ships” with tremendous strength.

Throughout the retrograde of communications-oriented Mercury, there have been huge solar events: flares, winds, CMEs, comets, etc. Today, Monday, January 16th, 2023, is no different.

Neutron counts are “Elevated”, and the “KP Index” is rated “Storm”.

The magnetosphere is engulfed in particle plasma.

There was a power-packed “6.3” magnitude earthquake in Japan.

A “7.6” magnitude quake occurred in the past few days in Indonesia, and as is the usual case in the “Now” of our space/time continuum, hundreds of quakes are happening daily.

There is a loud concert playing throughout the “Cosmic Sea”.

In the USA, today is a holiday in honor of Dr. Martin Luther King, who, although his mission began because of the vile mistreatment of African-Americans, was for equality among all of humanity. 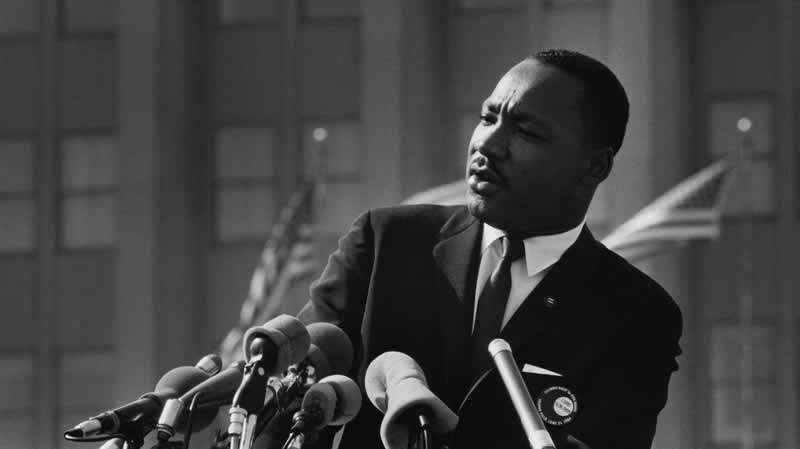 This is an amazing statement to be able to make after centuries of Black men having been hung and castrated and their private parts made into money pouches, and after pregnant Black women who tried to escape slavery were captured and hung on trees and their babies cut out of their bellies and crushed by the boots of a slave master, and after constant beatings, tarring and feathering, not being allowed to drink at the same water fountains as White Americans nor to swim in their pools nor to sit next to them in cafes, etc. etc. etc.

Yet, Black people fought for this country in the Revolutionary War, the Civil War, and every other war from World War 1 to World War 2 to the Korean War to the Viet Nam War to the Iraqi War, to the Afghanistan War, and on and on and on.

Yet, there are persons who are not of the so-called “Black” race who are angered when the history of the Black race is told either in writing or on television or in theatres.

There is some sort of inner turmoil that their cellular memory cannot handle, so they use hatred to cover it over—the adding of a “deeper darkness to a night already devoid of stars.”

It is true that throughout the history of this planet (a time period only SOURCE knows), all people—regardless of their so-called “race”, have been “devoid of stars”.

We are all in a “Now”, however, when truths must be faced and when corrections in consciousness must be made.

In honor of Dr. Martin Luther King, I will be pouring libations today to him. I invite others to do so.

When libations are poured in the traditional ancient manner, water is poured either outside (weather permitting) on the ground or inside into a huge thriving green plant. As the water is poured, the following statement is made:

“May Asar be pleased with you, and may Maat accept your BA and KA, and as the cucumber falls from the vine but the stalk remains, may you be granted Paradise and immortality. Nsa! Nsa! Bepo Nsa!”

Note: “Asar”, is the person who is called “Osiris” in Greek, and the word “Maat” translates as “Truth, Justice, Balance”, Harmony, and Righteousness”.

The water represents on-going life of the SPIRIT and SOUL.

Pouring it on the ground or outside represents the continual thriving of future generations.

The languages used in libations are from the ancient Kemetic language of Kemet (or “Khem”) which is known as “Medu Neter” (“Sacred Speech”) and from the language of the Akan people of Ghana who trace their ancient lineage to Kemet.

The LIGHT from the cosmos created by SOURCE is filled with many messages.

Perhaps the most powerful message is that we had better come together as one planetary community before we experience a “night devoid of stars.” 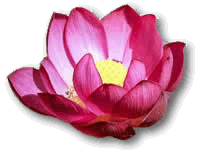 “Oh Holy And Merciful Creator—Source Of What We Have Been Allowed To Know As Well As What Is Beyond Our Knowing— We Humbly Seek Peace, Protection, Healing, And Higher Knowledge To Be Anointed Onto Us As We Continue The Journey To Thy Light Of Attunement With Thee. Grant That All Ancient As Well As Current Disharmonies Of Thought, Word, Feelings, And Actions Will Be Dissolved Into The Void Of Nothningness And That An Opening Will Be Made For Thy Light To Soar Into Our Material And Spiritual Atomic Particles And That We Will Finally Be Of Thy Original Divine Design. We Envision Our Planet Infused With And Enveloped In Energy From The Great Central Sun, The Photon Belt, The Great Attractor, And All Other Light-Comprised Cosmic Existences From Which We Will Be Enhanced And Thriving With Super-Consciousness—The Life Force Of Our Spirits And Souls.

Please print-out the above prayer, carry it with you, and recite it often. Also, share it with those who are sincerely endeavoring to elevate to higher attunements in consciousness, and thus, to planetary and galactic frequencies of SOURCE LIGHT as our bio-photonic network increases in power and strength.