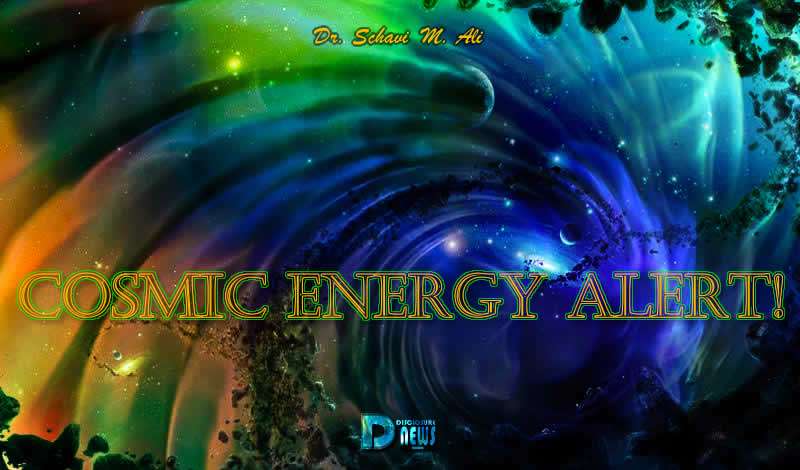 At 11 minutes after midnight which by then was Monday, November 7th, 2022, an “M5.2” solar flare (along with its coronal mass ejections [CMEs]) has burst forth from our Sun, and radio blackouts were reported around the world.

This level of solar flare is almost into the strongest arena of an “X-Class” flare.

Also, cosmic rays (neutron counts [ionization]) are rated as “High” from their many weeks of being rated “Elevated”.

Further, the magnetosphere is profoundly enveloped in plasma particles from our solar system’s Sun as well as from energy coming to our planet from outside of our solar system.

In the past 24 hours, there have been 94 earthquakes with a “5.4” having occurred in Afghanistan.

This is especially true when flares and CMEs are directly facing our planet, and when our planet is in a high stream of solar wind, but even when cosmic events are not as potent towards Earh/Gaia, our planet still receives some semblance of energy from them all.

As a reminder, in terms of lunar energy, all Full Moons heighten emotional responses, but a Total Eclipse of the Moon escalates them even more.

With Mars, the planet of impulsivity, aggression, warfare, and where energy is focused upon in a natal chart (of a person, a business, a city, a nation, etc.), being retrograde, this causes a further build-up of energy (as in the slingshot metaphor used in previous written discussions), and therefore, certain people and groups seethe with anger and frustration.

When the “slingshot” is launched-off, power plays happen in the extreme.

People try to push forward due to the aggressive tendencies building up, but they are met with push-backs which causes further anger and aggression.

With the eclipse being in Taurus—just one of whose aspects deals with economical issues–there will likely be very heated debates regarding the world economy and lots of fault-finding.

Also, because Uranus, the planet of upheaval, revolution, and surprises is in Taurus, and thus, aligning with the “Total Lunar Eclipse” in Taurus, there could be major earthquakes (above the levels of “6.0”) around the world as well as volcanic upheavals.

Uranus also governs technology which could result in power outages in various places.

This eclipse, as well as the Solar Eclipse on October 25th in transformative Scorpio, both have a six-month portal of energetic frequencies.

Be wise. Be observant. Be calm. Be prayerful.

SOURCE LIGHT will heal and protect the righteous.

As a verse in the BHAGAVAD GITA states, which I have mentioned already several times: “Those who preserve the Dharma are protected by the Dharma.” (“Dharma” translates as “Path” in reference to one’s relationship with the DIVINE and “ITS” sacred principles). 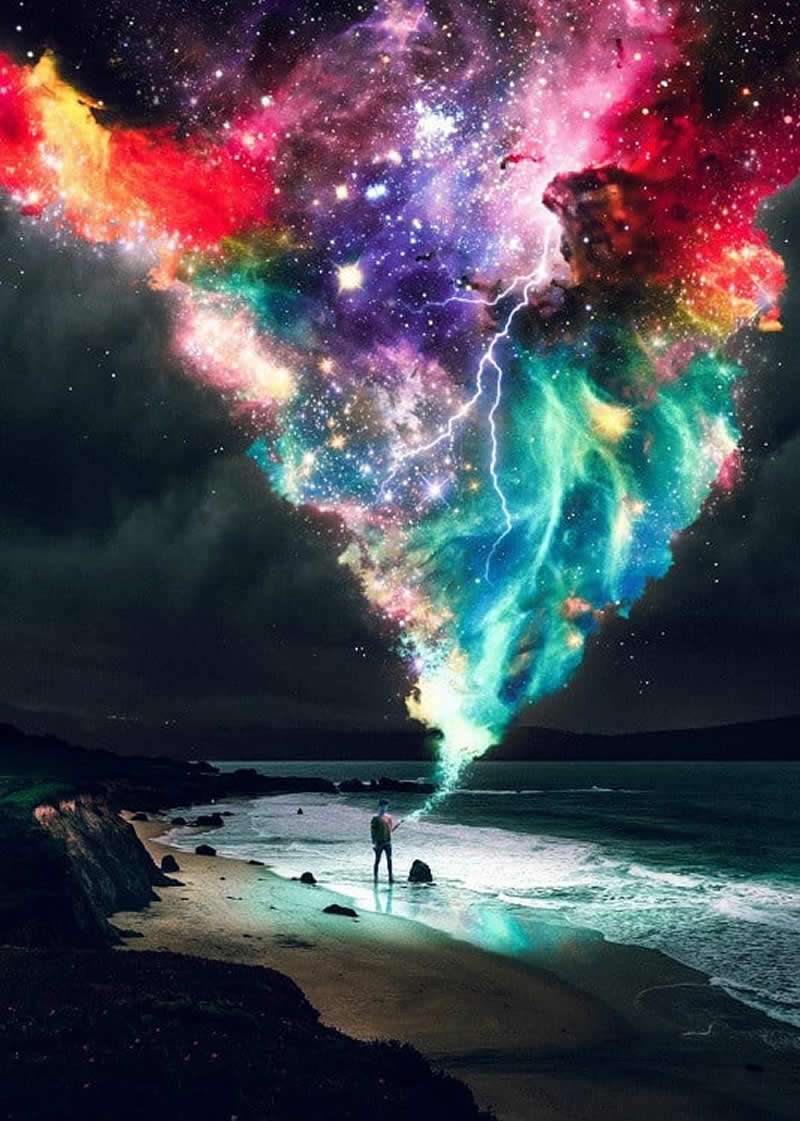 Source Light Will Heal And Protect The Righteous

As the “slingshot” is pulled further and further back, building in strength, the launch-off in coming weeks and months could cause worldwide further chaos as our planet is endeavoring to acclimate to incoming LIGHT from the “Photon Belt” and from “Sagittarius A” in order to be “re-birthed” and to transform creation upon “Her”—further “re-births”.

Be reminded of this verse from the HOLY BIBLE: “Be still, and know that I am GOD!”

Recite the following affirmation daily along with whatever prayers you are reciting from your particular path as the “Eclipse Season” energies occur into next spring of 2023:

“I Easily Receive And Acclimate To Cosmic Energies As I Bathe In And Flow With Source Light!”