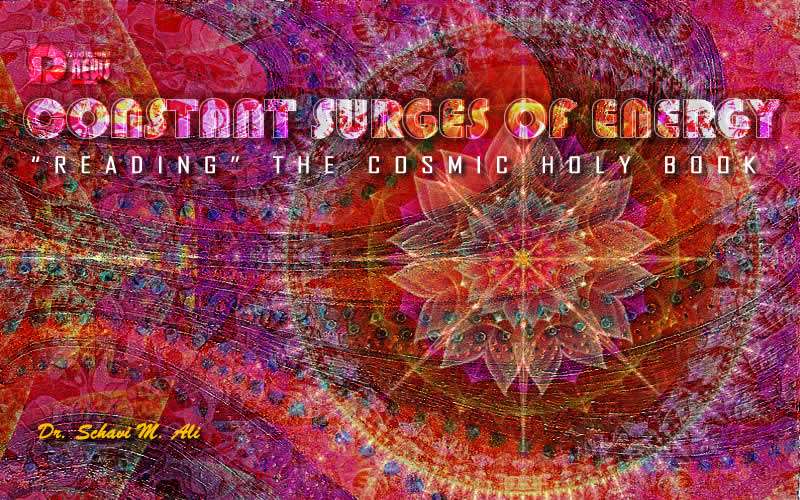 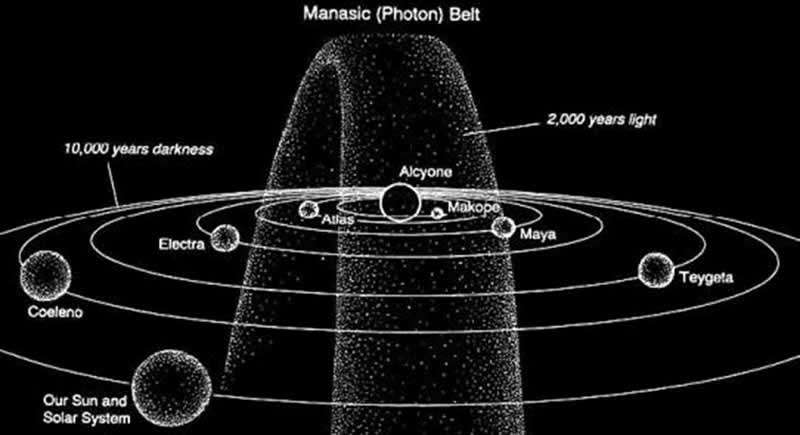 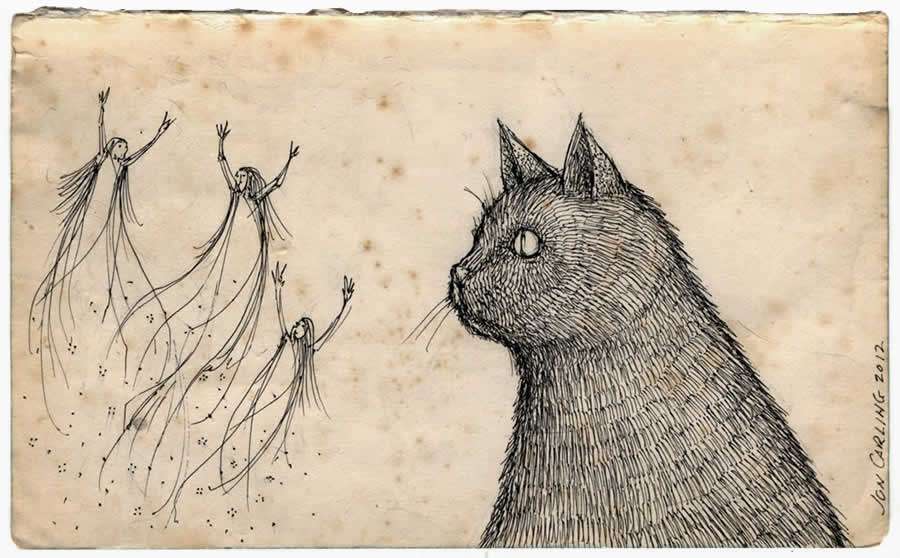 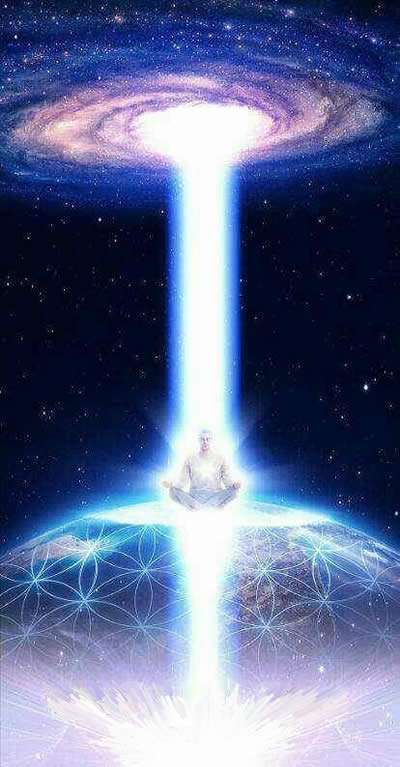 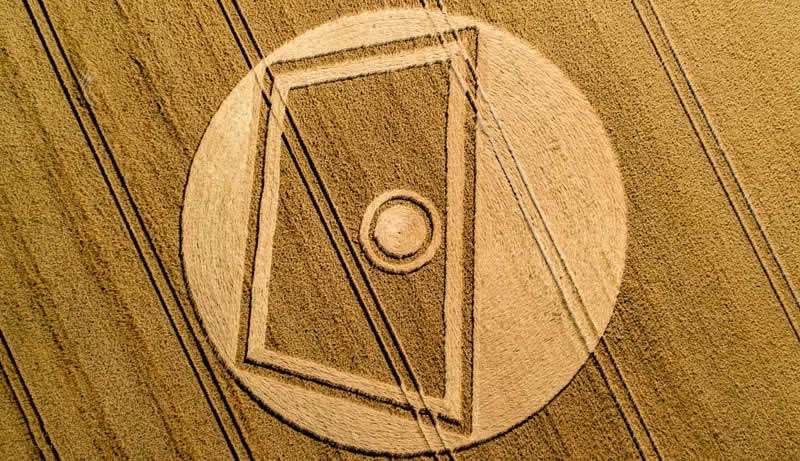 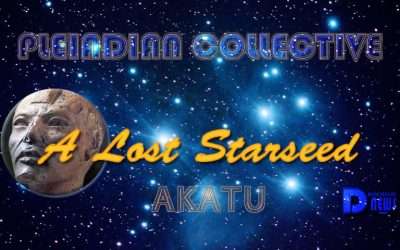 Greetings Beloved Friends! As Many Attempt To Label You And Tell You Who You Should Be, Speak Directly And Forcefully Into Their Lovely Face And Tell Them That You Know Exactly Who You Are! Indeed, By This Juncture You Have Truth, Knowing And Perspective! 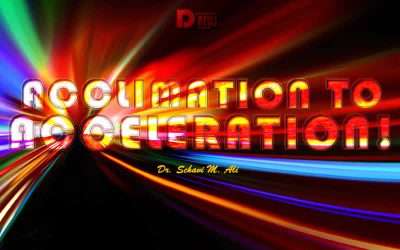 The “Power” (“Schumann Resonance”) level of Earth/Gaia on Sunday, July 17th, 2022,is currently “67” which indicates that “Her” inner and outer fields are being highly charged with cosmic energetics that are activating planetary vibrational frequencies and amplitude. 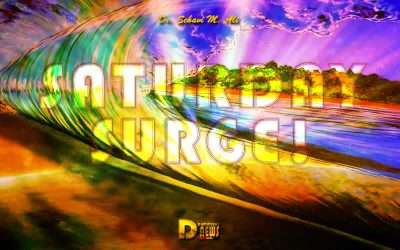 Early Saturday morning, July 16th, 2022, there has been an “M.1” solar flare. Further “M-Class” flares are expected, and there is a possibility of “X-Class” flares. 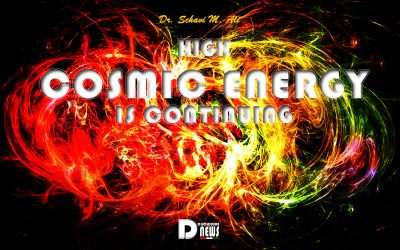 The magnetosphere of our planet is showing today, Friday, July 15th, 2022, that interacting slow, medium, and fast-moving solar winds are sending strong activating dense particle plasma waves into our realm, which are also often called “schock waves”. Winds are traveling at 550.8 km/s at 10:08 AM (EDT), and neutron counts are in “Elevated” status. 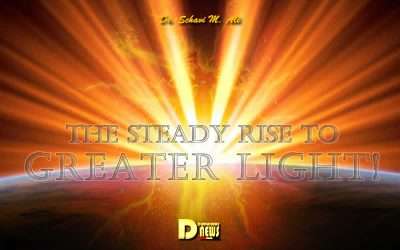 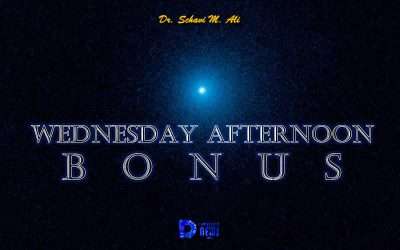 The “Super Full Moon” has made its entrance. Even though the Sun and Moon have their own energetics, they work together in bringing vibrations to our planet. Thus, our Sun has announced the Moon’s arrival by solar winds hurtling at 560.4 km/s at 2:47 PM (EDT). 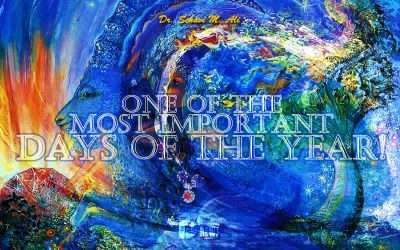 One Of The Most Important Days Of The Year! – Dr Schavi

With the entrance of the “Super Full Moon” this afternoon at 2:38 PM (EDT), we fully enter into some of the most important days ahead of this year of 2022. This Moon comes closer to our Earth/Gaia than any other Full Moon of the year and is in Tropical Capricorn. As expressed in previous teachings, there will be an intensified emotional heightening to the energy on the planet. 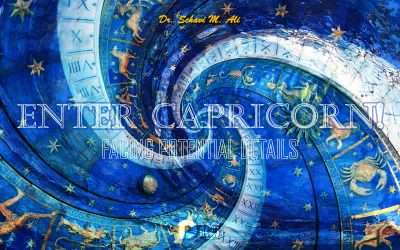 The Moon entered the sign of Capricorn at 5:01 AM (EDT) on Tuesday, July 12th, 2022, in the Tropical Zodiac and will reach Its “Super Full Moon” height on Wednesday, July 13th at 2:38 PM (EDT). Solar winds are currently traveling about normalcy at 476.6 km/s, and there have been two high-level “C-Class” solar flares of “C.7” which is almost “M-Class” level. 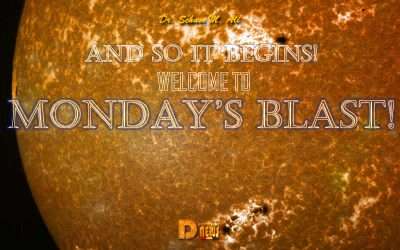 Just as suspected and predicted in previous articles regarding this intense month of July 2022, our Sun blasted last night an “M.1” solar flare and another “M.1” solar flare this morning at 9:19 Universal Time (UT) which was 4:19 AM Eastern Daylight Time (EDT). Sunspot numbered “AR3056” is boiling with further strong “M.1-Class” flares.