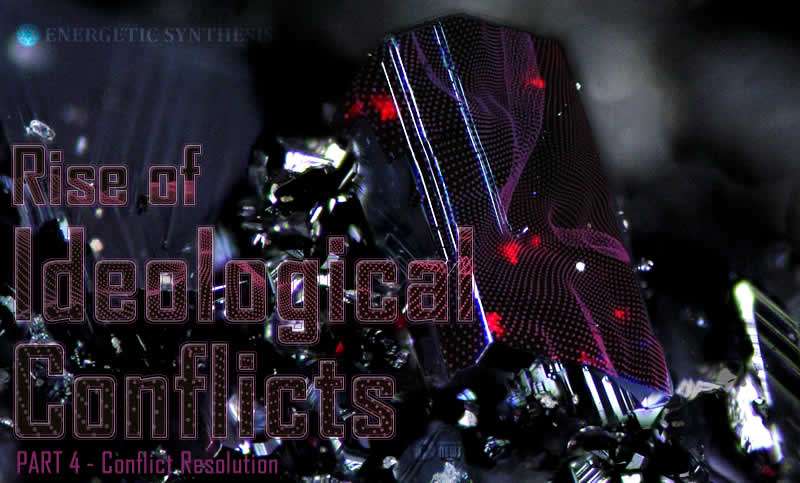 Most of what we’re dealing with down here on planet earth is conflict resolution, so we need to get more comfortable with that process.

One big theme to remember is that most people in their ego will feel conflicted when they perceive their ideology is being challenged, or that their belief in the nature of reality is being called into question.

And many times they are resistant to resolving any of this with you or others, because now they’re going have to make changes in their lifestyle if they were to admit the possibility that this could be true, or their ideology is flawed.

Again, if a person or group starts to have an ideological belief system in that they think this is how the world works, and then they discover that they were believing in a fallacy, now where does that leave that individual or group?

How are they going to resolve this conflict? Most people choose to ignore it out of fear or apathy.

However, it is critical that we all learn how to resolve these conflicts within ourselves.

Otherwise we are living in fallacies and deceptions and there is no way to be guided towards truth and clarity.

Some people choose to stay in cognitive dissonance, because they don’t know how to resolve the conflict they have. 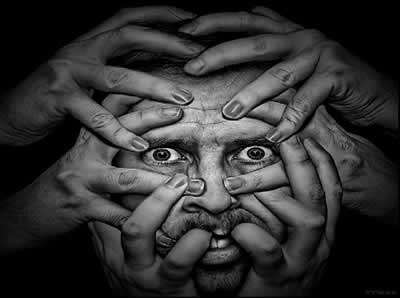 Ideology is Being Challenged

This is another point as to why we must develop critical thinking skills and intuitive skills, to actually come into an deeper self awareness and take any inventory on that content within ourselves.

Because you’ll see within the current death culture what’s being promoted in terms of the ideological conflicts growing in the masses, this is about triggering people into high defensiveness, so that they just emotionally react from their pain body; and when we react in this way, this reaction, this impetus that comes from instinct, thus we don’t have any impulse control.

This removes the logical and critical thinking, because now we’re just reacting, and we can see this being repeated over and over again in the environment.

Actually, in the way that political correctness is being used as a weapon, this is really a mind control tactic that is being used to influence and target free speech.

People now live in fear that they will accidently say the wrong thing and then be called a bigot or racist by the cultivation of mob hysteria, and they can lose their job and be blacklisted in their career, persecuted and made an example for public humiliation.

They Controller groups are doing all they can to censor our language and our words, confound the communication between people.

So as well, in our society unfortunately, people are not encouraged to know themselves or communicate well with each other.