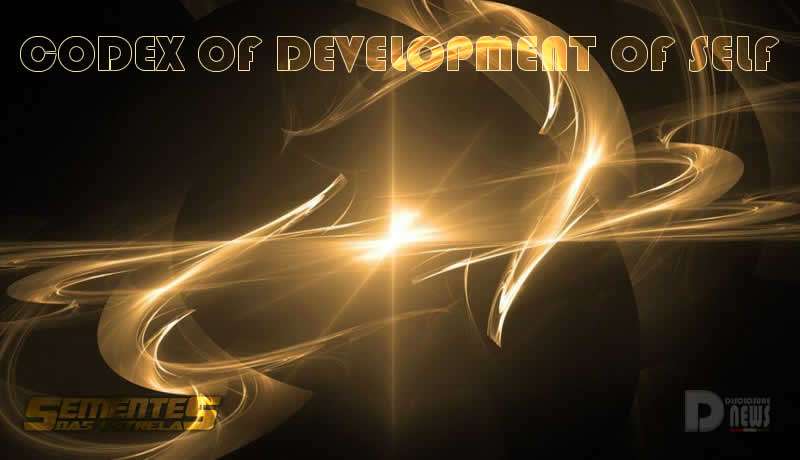 Codex of Development of Self – Zero i. By Sementes Das Estrelas.

For many ages, mankind has been conditioned to follow patterns engraved on the Planetary Grid.

These patterns hindered the development of many souls, and whenever any of them were close to disconnect from that Matrix, an intensive was initiated against them so that it returns to the mental prison of ideas and heavy magnetism.

Some souls, when they incarnate on Earth, come with a specific mission. Others choose to came down and simply follow a series of experiments without any previously arranged timeline.

Those who come to Earth with a specific mission, and with a series of events that depend on them for their unfolding, carry a greater responsibility. for their baggage and experiences already acquired.

They are not better, they just have earned the right to be at the forefront in some missions.

(Which, inevitably, is the path of all souls, to continuously evolve, and, at one time or another, will be mirrors and instructors/guides/dials of the path of some others).

Here’s the point: the Matrix patterns engraved on the Planetary Grid for thousands of years have the basic function of preventing a high timeline, whether or not the souls are conscious of their missions.

Certainly, at a very deep level, everything follows an elevated schedule, and all souls have inner plans to follow.

All souls end up choosing their experiences, whether they are more aware or not. 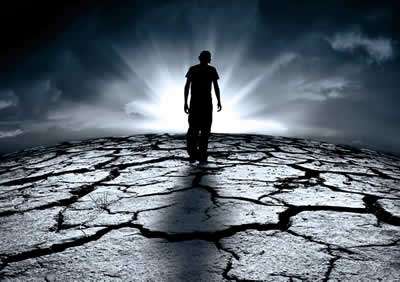 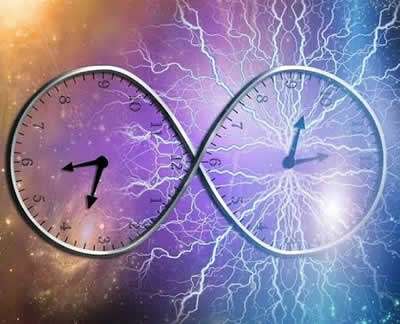 When a soul decides to incarnate with no “timeline“, events unfold and they will simply absorb what they feel they need to absorb.

Sometimes they end up absorbing and generating things that hold them for more time in the repetitive cycle of experiences, which ends up generating a need for energy readjustments through the Greater Law (Karma).

Others, those who descend with specific missions, take a greater responsibility, in addition to resisting more strongly the invective of the negative unconscious collective, which at every moment tries to bring them to the same robotic standard, these people have within themselves the strong missionary impulse calling for their mission.

Of course, this makes them wear out more due to the struggle they face between giving up to the seductions of the world and keeping their postures high.

The latter is what guarantees their awareness of everything they need to do, and how many souls can be positively affected by their active missionary posture.

When a soul descends onto the planet with a specific mission that, if fulfilled, would trigger a series of positive events.

But, of course, none of them will be punished if they “fail”, but when they they will declare, “I will go down and do what needs to be done,” a legion of support is intended to support this soul in whatever need arise.

We have, for example, the end of slavery (Golden Law), the impossibility of a third world war, (for the energy generated by the human hearts connected to the Christ energy brought and anchored on Earth by Jesus allowed a third war not to be manifested and consequently the destruction of the Planet) and many other blessings thanks to the fulfillment of my In other words, if Jesus had not fulfilled His mission, the Earth could already have been destroyed.

His fulfilled mission enabled another series of Light Protocols to be followed and a massive incarnation of thousands and thousands of Star Seeds happened – which definitely changed the aura of the Planet forever, putting the Earth in the path of Light. If He had not fulfilled the mission, surely another would come in his place to try to do it, but it would be another delay in the Higher Plans.

Could this have happened? Yes, and there was another being ready to go down, if Jesus did not fulfill his mission. But it would be a “delay” and “we would lose another time” and possibly today we would still be living on a global level, something similar to the Dark Ages.

Having said all this, today a specific code/protocol is being handed out for humanity to come out of the old patterns, get out of the old cycles and connect to the higher experiences.

It is also for people to connect and recognize their soul missions and the importance of their fulfillment, bringing to the consciousness the heightened responsibility that they will not have the heavy feeling of “I need to fulfill” with regret.

Rather a “I will fulfill” with an empowered, joyful and enlightened energy, aware that your action can and will determine the course of many things.

Yes, because we are an important part of this mission!

I imagine myself failing to fulfill the Star Seed mission that was given to me: the responsibility of initiating a Vortex on the Planet.

This is the mission was given to me.

What if I did not fulfill it for tantrum or something like that? How many souls would miss the opportunity to return home?

Yes, they would return one day or another, but, I am willing to be the LOGO! I place myself at the disposal of the Light Forces so that I may be instrumental in bringing these souls back to the Light as soon as possible, and I am able to give up many things for that!

Actually I gave my life to this! Just as Jesus did, I want to give myself TO A HIGHER PLAN.

I do not say this to be acclaimed, but for all to know that I am a Star Being who is wearing a human garment, going through everything that any human being goes through, all the pain, anguish, sorrow, and even then, I can resist! If I can, so can you! You’re not different from me! Never was!

Use this code/protocol so that the same force that flows from me, and that makes me fulfill my mission, relief what hurts, whatever happens, and may also manifest in you! She’s already there, with you, she just needs to flow!

Say it out loud three times: “CODEX DEVELO YA EU” (note: being a codex cannot be translated).

Connect to the Higher Self

This will cause a powerful internal movement, and will initiate a drastic process of unlocking you for a more empowered YOU.

A YOU that will begin to see that you are very important on Earth and that, yes, many souls depend on you to return to the Light.

Of course, this does not mean withdrawing their power and their mastery and self-elevation capacity, but it will make you an example, so that they can see and mirror.

You will never pull a soul from the bottom of the well, he has stood there and only by himself can climb out, but surely you can throw a rope and he will came up on its own.

Be the one who will drop the rope. Of course, maybe in this process you might hurt yourself a bit, because for that soul to climb, it needs to be a tough rope.

You may have to do the rope yourself, giving the necessary knots so that the soul has the necessary support to climb. The Star Seeds rope built and delivered to Humanity.

What’s your rope? What rope will you give to humanity to help the souls still in the darkness to rise?

It does not necessarily need to be a specific thing. It can be anything as long as it helps someone. It could be a smile. Take that step! Smile at someone. You can not even imagine, but a smile is also a Vortex of Light!

May the express code help you be WHO YOU REALLY ARE: THE CONSCIOUS MISSIONARY WHO IS ACTIVELY HELPING THE PLANET TO ELEVATE.

I AM ZERO I

It could be a smile