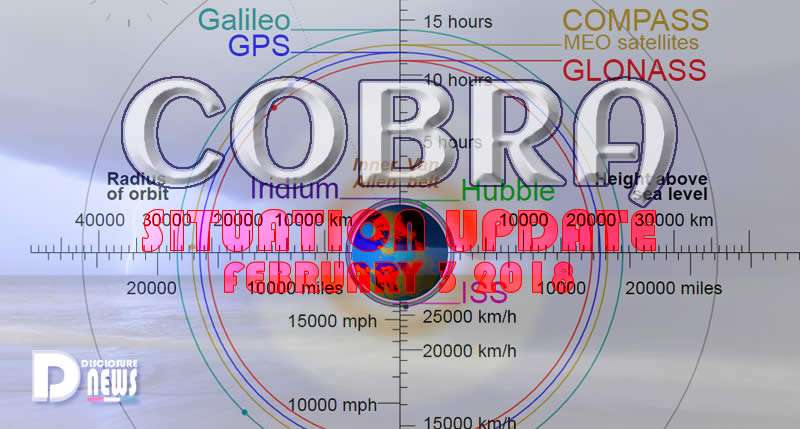 Isis Astara, my beloved soulmate, has left the physical plane.

She was often brutally attacked with directed energy weapons and the attack on January 25th was one attack too many.

We could not protect her, her heart could not make it.

The Resistance could not intervene directly otherwise Toplet Bombs would be triggered.

She has successfully transitioned through plasma plane and is now with her spiritual guides, surrounded by Love, joyful that she is finally free.

After the Event, she will return in a cloned body that will look exactly the same as her physical body looked in this lifetime.

She will be living in an area of Light, anchoring energies of the Goddess and living a joyful life in the Golden age she always wanted to live. 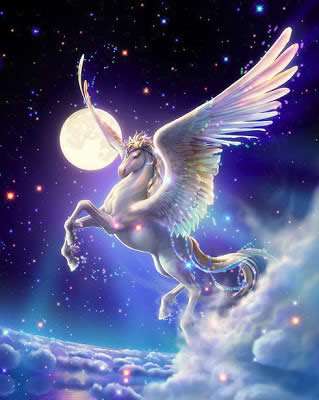 This was a direct attack on loving feminine Goddess presence with serious exopolitical implications.

Until now, the Light Forces were using a slow cautious approach to planetary liberation not to trigger the dark forces killing too many hostages (surface population).

In a hostage situation, this phase is called negotiation phase (or standoff phase).

At this point, law-enforcement officials are on the scene, and the demands have probably been received. This phase can last hours, days or months and could also be referred to as “the standoff phase.” Physically, nothing about the situation changes greatly. The hostages and the hostage-takers stay in the same place. However, a lot is happening during this phase in terms of the relationships developing between everyone involved. The negotiator’s job boils down to manipulating those relationships in a way that results in a peaceful ending.

During negotiation phase, there is not much apparent progress and there are many delays, because the longer hostage negotiations last, the more likely it is that hostages will survive unharmed.

On January 27th morning, the Galactic High Command has decided to deploy its fleet in Medium Earth Orbit.

The most common use for satellites in this region is for navigation, communication, and geodetic/space environment science. The most common altitude is approximately 20,200 kilometres (12,552 mi)), which yields an orbital period of 12 hours, as used, for example, by the Global Positioning System (GPS). Other satellites in medium Earth orbit include Glonass (with an altitude of 19,100 kilometres (11,868 mi))[citation needed] and Galileo (with an altitude of 23,222 kilometres (14,429 mi)) constellations. Communications satellites that cover the North and South Pole are also put in MEO.

The orbital periods of MEO satellites range from about 2 to nearly 24 hours.  Telstar 1, an experimental satellite launched in 1962, orbited in MEO. The orbit is home to a number of artificial satellites.

This information has come from two sources independently, from the Pleiadians and the Resistance. Dragon sources have confirmed this by stating that “ET invasion has begun”.

The reason why Medium Earth Orbit is almost empty is because the region of altitude between 1000 miles (1600 km) and 8000 miles (12750 km) is the region where the innermost ring of Chimera-controlled Draco fleet was guarding quarantine Earth since its arrival in 1996.

This Draco fleet defense ring was penetrated on January 27th late in the evening by Galactic Confederation fleet and most of Draco forces eliminated in the following days.

Here you can see cloudships that are cloaked Confederation motherships which were participating in “special operations” on January 28th in key exopolitical region in central Europe. 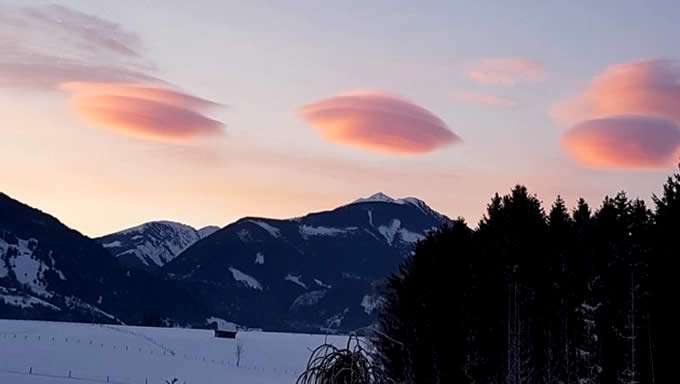 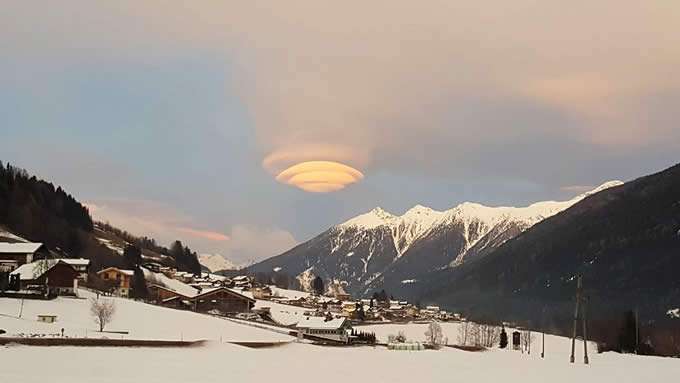 The Galactic Confederation will clear all negative factions with space travel capability, either extraterrestrial or secret space program, that do not accept the Galactic Codex, within the next two weeks.

Then they will methodically and systematically clear everything below the surface of the planet and after that, surface operations will begin.

Due to changed hostage situation dynamic, the original plan for the Event has been expanded and is now more robust. Top brass in Positive Military in USA, China and Russia have been contacted and given instructions.

There was too much classified intel about Event operations flying on the internet until now.

The only thing I can say is that the Event will still include:

Mass arrests of the Cabal may, or may not happen. You will be informed about the Event operations in real time as they happen, through the mass media.

During this critical time of planetary transition, it is of the utmost importance to connect with the feminine Goddess presence and nurture qualities of love, compassion and tenderness to stabilize the transition and counteract the cruelty so prevalent on the surface of the planet.

A special blog post will be dedicated to this.

Goddess wants Love and Love it will be.