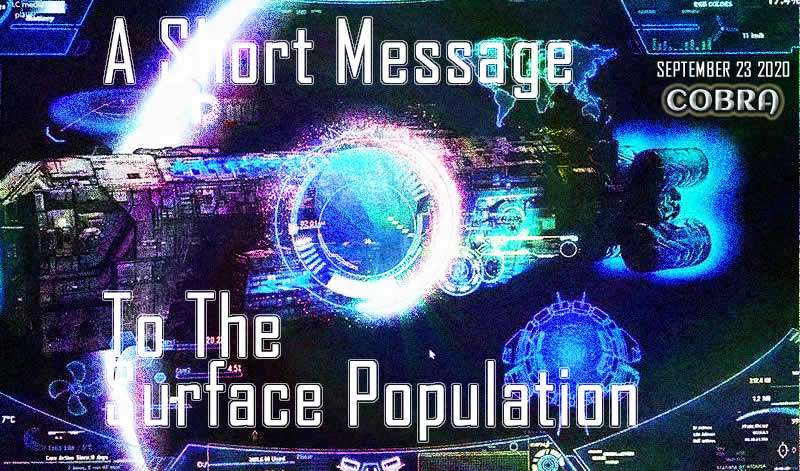 A Short Message to the Surface Population

There were some drastic military escalations behind the scenes a few hours ago, and there is now a full scale war going on between the Galactic Confederation and the Draco fleet in Sublunar Space, and a full scale war between the Resistance Movement and the Illuminati Breakaway Complex in the underground bases.

Nothing can be said at this time about the operations on the surface, as all is still classified.

Although the end result of this war is a clear Draco and IBC defeat, the energy of this conflict will precipitate to the surface of the planet as increased violence among members of the surface population, and as violence from the Cabal towards the surface humanity.

The Light Forces are asking everybody who feels so guided to join the Flower of Life Meditation at those two moments, to minimize that violence and bring more peace into the situation (instructions).

The Light Forces are also asking everybody who feels so guided, to join daily Flower of Life meditations at their convenience. These meditations are taking place daily every 4 hours at 12 am, 4 am, 8 am, 12 pm, 4 pm and 8 pm UTC.

Saturn Chariklo conjunction on September 21st meant peak quarantine status for this planet, both as a planetary quarantine and as covid quarantine, and now the dark forces are daily losing their grip upon the surface of this planet.

Therefore the Light Forces are asking everybody who feels so guided to participate in daily meditation at 9:30 pm UTC to counteract Covid lockdowns. 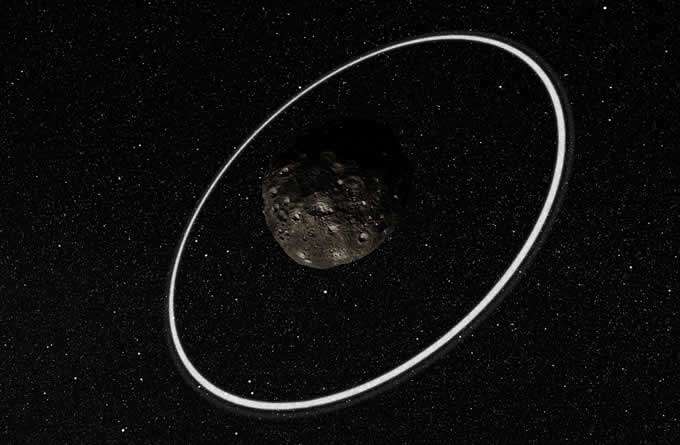 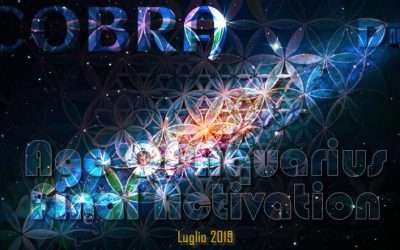 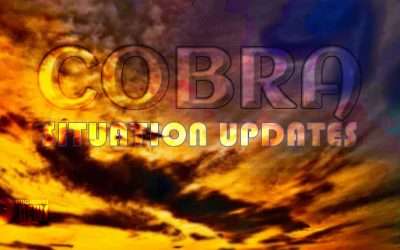 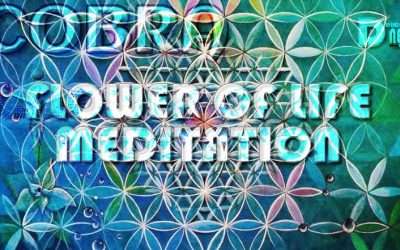 Next two weeks will include some decisive moments which will determine to a great degree how the battle between the positive and negative timelines will play out. Although the positive end result is secured, the way to there is not, and the Light Forces are asking everybody to do the Flower of Life meditation as often as they feel guided, in the next two weeks especially. 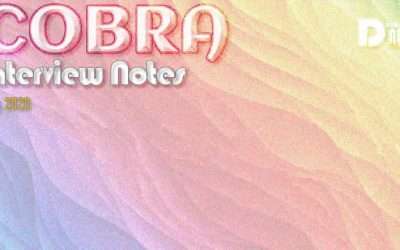 We have managed to shift the timeline. In the long term, this will have drastic consequences, positive consequences for the planet. So on quantum level, a big shift has been created, a really, really amazing shifts which will at some point precipitates towards the physical plane. But I would say on higher planes, a big decision has been made and a big change is in progress. 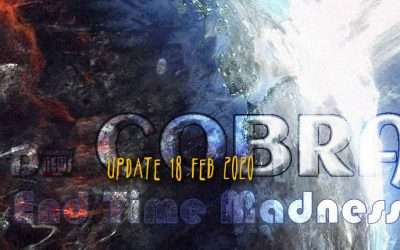 The coronavirus scare has manged to keep a large part of human population in fear and a large proportion of China under quarantine. Having so many people quarantined has enabled the Light Forces to completely clear all plasma Chimera spiders and all other Chimera entities from the non-physical planes. 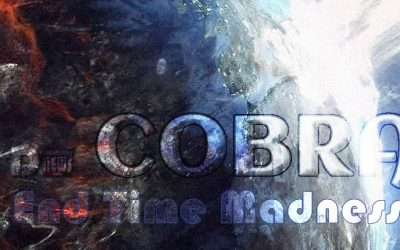 As we are now right before the dawn of the new Golden Age, a strong purification must occur before we as a planet can enter the Light. This purification is called the End Time Madness. The end time madness is happening individually, with many people freaking out and showing dysfunctional behavior, but also globally. 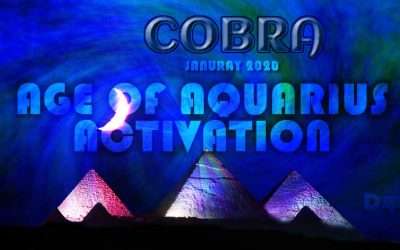 The critical mass has been reached. Full report will be posted within a week. In the next few days, it is very important to stabilize the planetary energy grid every four hours

Mass Meditation 12 January 2020 06:11 UTC. Time is approaching for the Age of Aquarius activation and the energies are rising as more and more people have made a decision to join us and we are gaining momentum. 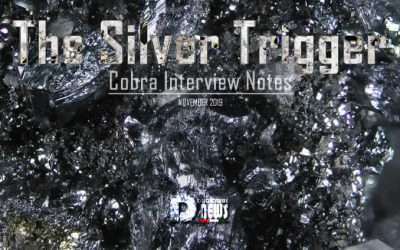 There are many reasons to buy silver exactly on the 11th of November. The first reason for people to buy silver is that it has a very specific energy and is connected with Goddess energy. This is one of the reasons. The other reason is that the price of silver is not so high so more people can join these excavations much easier to people buying silver than buying gold or platinum. Silver bars are pure silver and there are also some other energetic are reasons but basically it’s better to buy bars or coins. Only silver, gold or platinum, 3-5 grams at minimum. There has to be conscious intent behind the purchase. 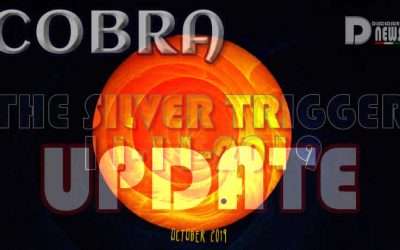 As we are approaching the critical point of November 11th, there are deep underlying structural changes in the global financial system. The Jesuit plan for financial crash that would then lead to a global Cryptocurrency similar to Libra has collapsed. 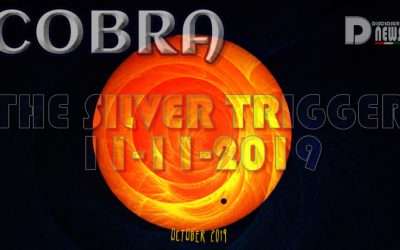 It is time to take action again! It is time to take the destiny of our world in our own hands! We all agree that the process of planetary liberation is taking too long. Here is our chance to collectively speed up the process. Therefore we are using the opportunity of the Mercury transit on November 11th to create a portal through which we will unify our consciousness and enlighten the energy of the worldwide financial system. Make this viral! 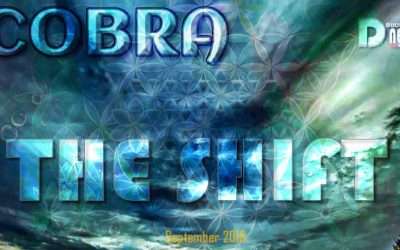 Interstellar sources are communicating that cosmic shift is accelerating, and the whole universe is going through a phase transition into the new cosmic cycle. So what we are about to experience is not only the Galactic Superwave, but a cosmic shift on the scale never experienced since the creation of the universe. The Galactic Central Sun is becoming more active even at subluminal speeds, as the signal of the previous Galactic Superwave traveling with the speed of Light is perfectly entrained with the new one that is coming extremely soon.