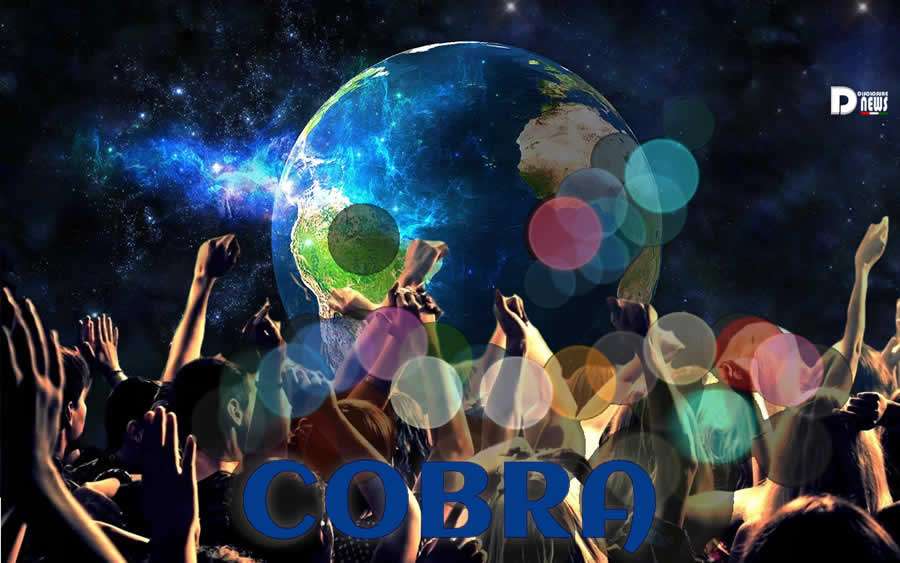 Cobra Earth History and Other Notes The New Era. Time for a review. These are the notes from 2012 Cobra Conference where he gave a lengthy history of this earth, solar system, galaxy, Atlantis, The Event etc. etc. 41 pages long so we will split it in several posts.

The Cobra Conference – Laguna Beach, Ca Victory To The Light

The four core goals for the up and coming New Age are:
1)         A fair, balanced, and transparent monetary system
2)        The release of new technologies, especially free energy
3)        The release of suppressed information regarding the true history of our planet and evidence of ET’s
4)        The release of spiritual growth and healing for every human being on the planet
When it takes place, will determine how long we have before The Event, but it will be a gradual process, although rapid as well.

We need to ask ourselves “what can I do to liberate the planet?” Each of us will discover our own answers. If we ask, we will receive an answer. We also need to balance ourselves in the 5 areas of the 5 pointed stars, spiritually, mentally, socially, work-wise & financially.

Cobra will be releasing new information between 12.5 and 12.8.2012 about the quantum leap.

DNA change is a reflection of spiritual growth ( this was stated in response to a question about scientific/nutritional/healing modalities advances in effecting DNA change ) In other words…it’s an inner thing…not an outer thing.

Commander Thor is from Venus

There is an EVENT that will happen – it could happen tomorrow, a month from now, or conceivably longer ( although this not so likely). There is no real requirement for this Event to happen before 12/21/2012 but it very likely could. “The Event” will include contact with the Pleiadians first. This will be considered the official first contact. Mass landings will follow and then ascended masters will appear.

All galaxies will be liberated. We are living in one of the most special and unique times in history.

We have been taught 1) polarity, and 2) duality but they are no longer needed. The key is balance. Through happiness and true light, the Light doesn’t need anything to define Itself. We will have health without illness. We will have eternal happiness in paradise when the veil is lifted. This is our natural right in the universe. We have almost forgotten this.

Yoda was quoted as saying, “you must unlearn what you have learned.” A comparison was made between Yoda and Cobra. A vast majority of the information we have received is not true. We need to clear our minds and re-boot our systems. We need to open our minds because truth will always remain. We need to release the old, the belief systems we have. We are now going beyond our old programming. This is NOT about another mind program. Check with your own Higher Self to see what truths work for you.

When the event happens, there will be no outside sources. You will need to rely on your own inner senses. You will have to know what to do and rely on yourself. People will react with fear and confusion. Therefore, you will be pillar of strength for these people. Rely on your discernment, which will be needed in this time of change. We can go into nature to free us of electromagnetic matrix.

If you let go of everything you know the truth will remain.