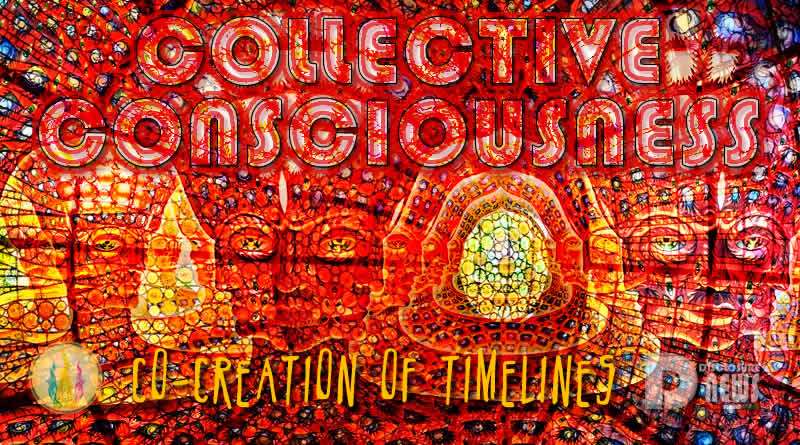 Increasing Sentience is directly related to the quality of the energetic content that is recorded as the collective memory in the planetary body.

However, humanities DNA has been unplugged and unable to read the information and content that is recorded in the collective consciousness of the planet.

This is one reason Starseeds have come to earth, because many of us can read and sense the contents in the collective consciousness, and we know that which has been programmed with AI machinery to Mind Control the population, is not organic to creation.

The human species Blueprint has been undergoing erasure to gradually be replaced with new identities and archetypes created from AI software, that resemble the minds of criminals. 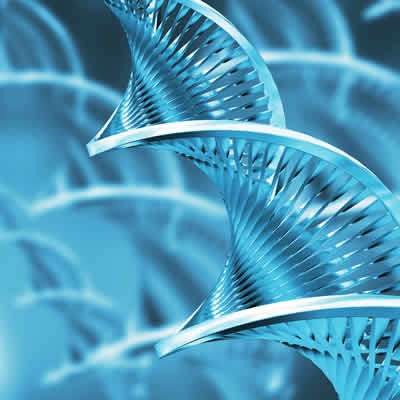 This has generated an extreme amount of accumulated energetic confusion in the human species memories, recorded in the collective consciousness fields.

Those memories became the general content for earth human consciousness expression and are organized into Spectrum of Frequency that form dimensions of time, or Timelines. 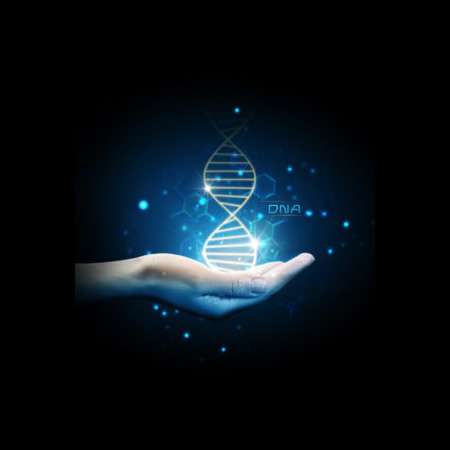 Every person that has lived on the earth is a co-creator with the world of forces that expresses itself in the collective consciousness.

The NAA invaders and their human representatives have been working hard to erase their crimes against humanity in the collective consciousness records. 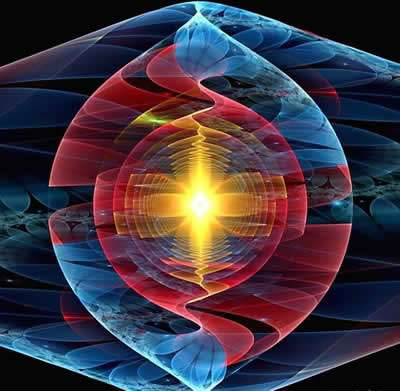 As we awaken to the reality of Group Consciousness, the question becomes, what force are we expressing? What are we co-creating with, and what is growing as the collective consciousness on the planet?

The unawakened person expresses the forces the collective consciousness programming tells him to, until he awakens the choice, to be in consent with his own spirit.

Thus, the timelines are formed by the blueprints that are created by the collective consciousness matrices and all the variances of co-creators that exist in the entire planetary body.

During this cycle, the majority of humanity has been spiritually oppressed and enslaved to express the software machinery programming placed in the collective consciousness fields, thus, the role of right co-creatorship has been essentially stolen.

These collective consciousness matrices include the sum total of unconsciousness, artificial intelligence machinery and software, and that energetic content that has been co-created from human, nonhuman and AI sources.

Thus, the collective consciousness matrices have included those influences of genetic modification through Mind Control that have been shaped and formed by non-humans.

Those entities are not from the gene pool of the human species, and via Interdimensional means, their agenda is hidden from the general human population.

In order to understand bio-neurological mind control generated through psychotronic warfare and Electronic harassment, it is imperative to comprehend the collective consciousness fields and how they operate in the earth as consciousness bodies. 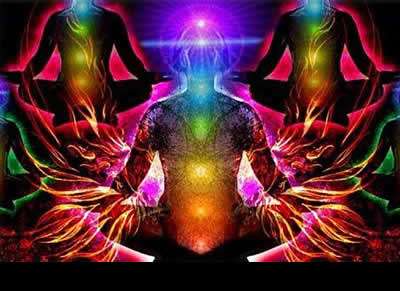 Essentially, the planet has been subjected to non-human co-creators that have decided to modify DNA in the Morphogenetic Fields, in order to use the true co-creators of this planet to shape the collective consciousness, to conform to their anti-human and anti-soul agendas.

Humanity has been genetically modified and socially engineered to be slaves, war-mongers, predatorial and violent, in order to remove the Empathy and collective spirit that connects us with our own species and interconnects us directly with the Godhead.