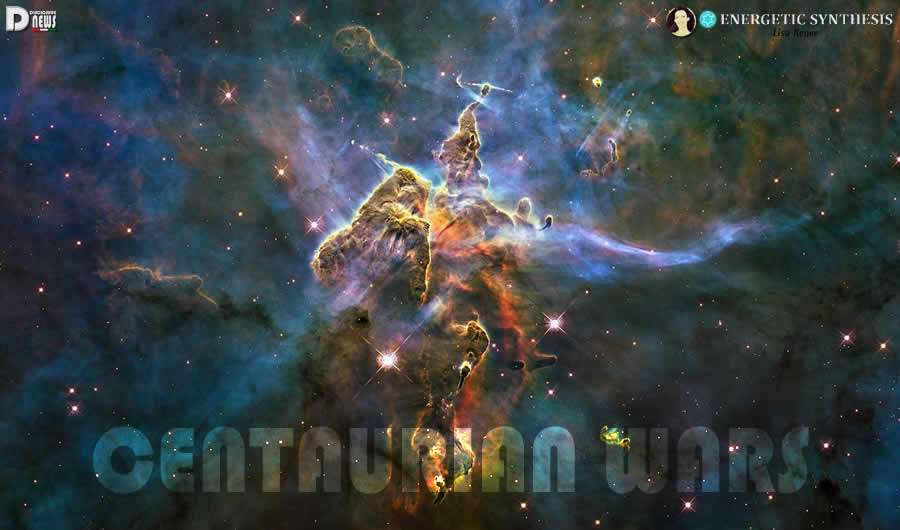 During this process of clearing up the Giza areas, it surfaced the timelines and histories involving the Centaurian Wars. Centaurians are Annunaki hybrids from Alpha Centauri and Omega Centauri that are under the enslavement of Draconian and Necromiton armies of the NAA.

They are used to infiltrate the Astral Plane reporting back to their supervisors, and to battle for control over the Planetary Gates in the Middle East, such as the location of the Giza Pyramids and Sphinx in Egypt.

The Necromiton are the entities that project themselves as Men in Black, to clean up and sanitize UFO or related extraterrestrial evidence that reveals their agenda on planet. They cannot exist on surface for long periods of time, so they have built bases underground with the cooperation of human military. 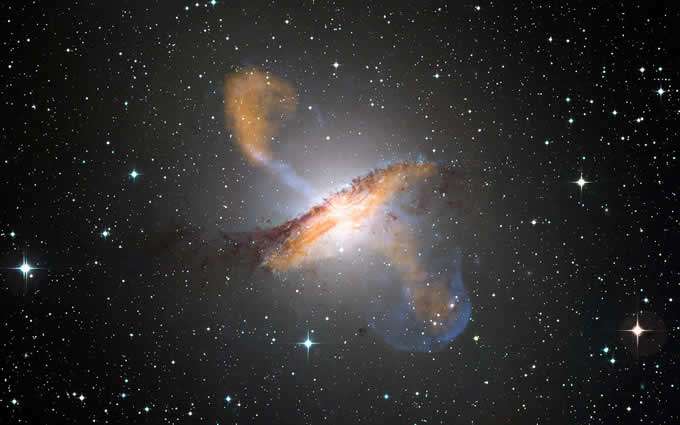 Evictions of these armies in areas accessing Giza have taken place and it was an ugly battle. It is these particular alien groups that work with the covert black military to strategize the war and killing programs in the Middle East.

This is visibly apparent through that which is reported in the media as the terrorism perpetrated by the Islamic State.

However, as a result of new access and hope for reclaiming Giza, Starseed gridworkers have been receiving new plasma generated code that is now accessible from the earth plane. 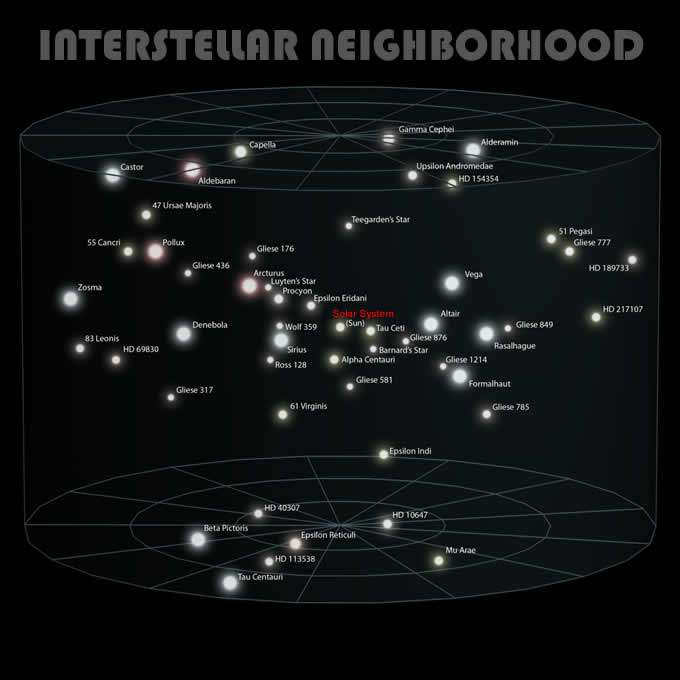 This intergalactic channel opening allows for the running of the Krystal coded algorithms into the earth core which supports new resonating tone frequencies to broadcast out of the earth and into the crust.

Specifically, these frequencies are called interdimensional frequency resonators and are able to interconnect links with cosmic level ray transmissions.

This Guardian project is also designed to override Metatronic code, dismantle artificial intelligence software and their machinery from using ELF broadcasts of mind control and heavy metals being sent into the surface grids.

Alien machinery rely on the consistent production of heavy metals in the atmosphere for greater conductivity for their ELF broadcasts. Certain areas of the earth grid have been especially damaged and are problematic due to ancient astral plane distortions and the many histories of 4th dimensional Stargate infiltration stemming from the Middle East wars.

A tremendous amount of energetic processing, transmuting and transiting of a variety of astral entities, anubian black hearts and related miasmatic debris from the astral layers related to war and holocaust histories, has taken place. 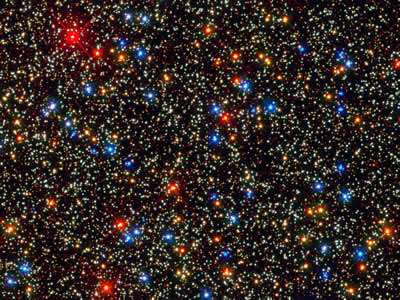 For some of us, this time may have felt extremely exhausting and dreadful, as holocaust timelines are especially painful to neutralize and clear from the earth.

Holocaust timelines are held in place by planetary crucifixion alien machinery, and thus, purging or dismantling these networks in major cities and power vortices is ongoing.

However, this clearing and grid healing in the astral plane allows for new infusions of Solar Plasma from the earth core to be transmitted and absorbed into our cells.

The earth core, at the first dimensional level, has been merged with the core of parallel earths in future timelines, thus, weaving together with the Galactic Suns.

The opening of inner gates into the parallel allows for new integrations of Cosmic to Galactic Plasmic Sun Source, that is becoming more accessible in the earth crust, and this is called the Aqualine Sun.