As It Is Not Backed By A Central Bank

BundesBank Warning Do Not Use Bitcoin. By Di Jeff Berwick.

Central banking, which is a tenet of communism and a scheme to impoverish the many to benefit a few, is one of the evilest, most pernicious and rapacious entities on Earth.

So, when a member of the German central bank, Bundesbank, warned against buying bitcoin we almost choked.

Having a central bank warn against buying bitcoin is like a rapist warning you that sex with your spouse isn’t as exciting as when he rapes you.

Yes, we know… and that’s why most people prefer not getting raped… and why we prefer bitcoin over any central banking scrip.

Here is what Carl-Ludwig Thiele, a Bundesbank board member said. 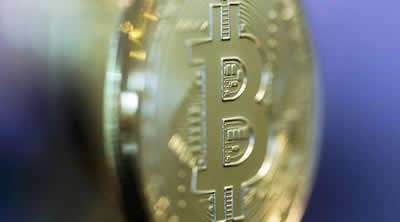 Bitcoin is a means of exchange which is not issued by a central bank, but by unidentified actors. I do not see it as a currency.

If you think Bitcoin would be as safe as the euro or the dollar, you have to take responsibility for it.

We can only warn people not to use the bitcoin to preserve purchasing power.

BundesBank, BundesBank Warning Do Not Use Bitcoin

It comes as the height of arrogance to warn now, with bitcoin at all-time highs near $1,900, that bitcoin is a bad currency to “preserve purchasing power.”

So, with dollars, you would have lost roughly 1.34% per year due to inflation and with euros, you lost a whopping 5% due to the drop in the value of the euro and even more if inflation is considered. And, with bitcoin, your purchasing power increased by 63,000%. 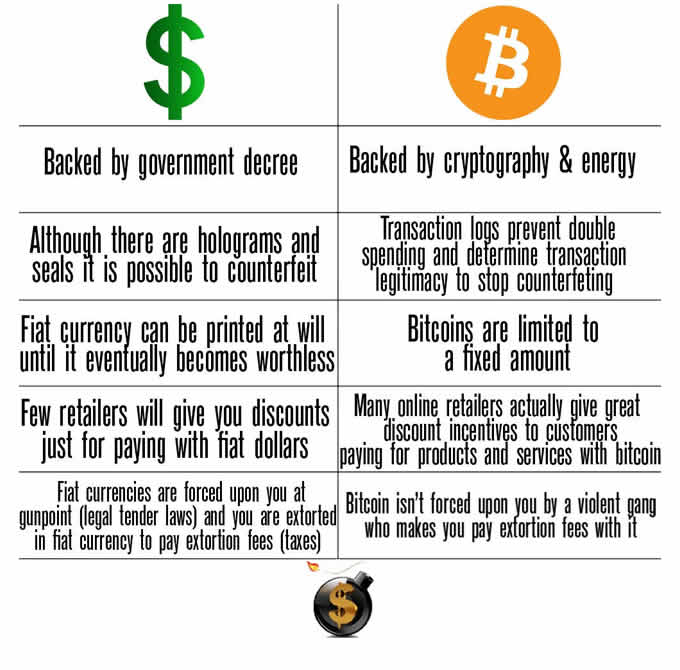 Across Europe and the US, the economies are falling apart as the middle class is wiped out and tens of millions are pushed into poverty by the direct actions of the central banks.

Minimum wage protests continue because people are finding that the central bank’s inflation has made it so they can barely afford to eat anymore.

Meanwhile, the value of bitcoin continues to increase. Had everyone had bitcoin for the last few years there’d be no poverty and no strife.

The euro has fallen 99.75% versus bitcoin since 2011. This is what the German central bank is warning you about.

We suggest you ignore anything that the government, central banks and mainstream media tell you. All three of them are centralized and archaic and are in the midst of being washed away by a new paradigm of non-violent, decentralized systems of which bitcoin is one.

Most of the world hasn’t realized this evolution is in process, though, so you can still get in and well-positioned before the crowd and potentially realize a fortune for doing so.

We’ll wager with Carl-Ludwig Thiele that bitcoin outlasts both the US dollar and the euro. In fact, I’ve predicated my life’s work around it here at The Dollar Vigilante.

Central banking is so 20th century. It’s time people like Carl-Ludwig Thiele disappear. In fact, why is the Bundesbank even still around? It essentially does nothing now that the counterfeiting power and interest rate market manipulation are committed by the European Central Bank.

Poor Carl-Ludwig, he doesn’t even know he is already obsolete.

This article BundesBank Warning Do Not Use Bitcoin (German Central Bank Warns Not To Use Bitcoin As It Is Not Backed By A Central Bank) was originally published on Dollar Vigilante and syndicated by Disclosure News. 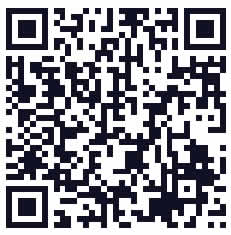