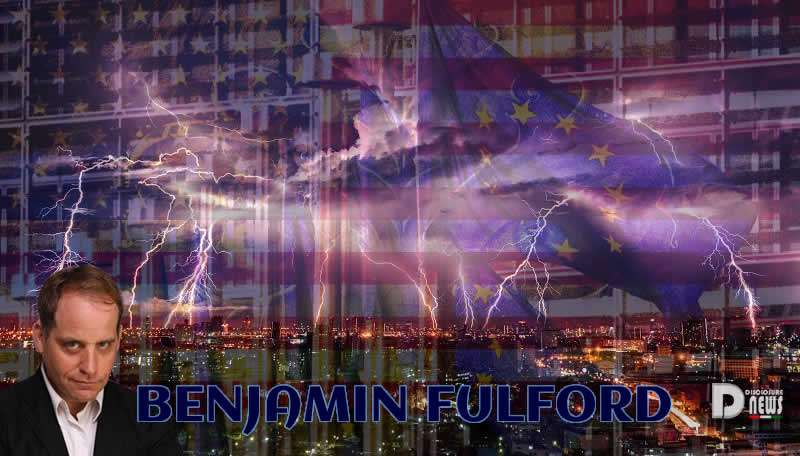 As Theresa May Loses Battle Of Britain, West Coast Oligarchs Sue For Peace

The forced resignation of British Prime Minister (and Hitler daughter) Theresa May marked a decisive turning point in the battle for the planet Earth, multiple sources agree. 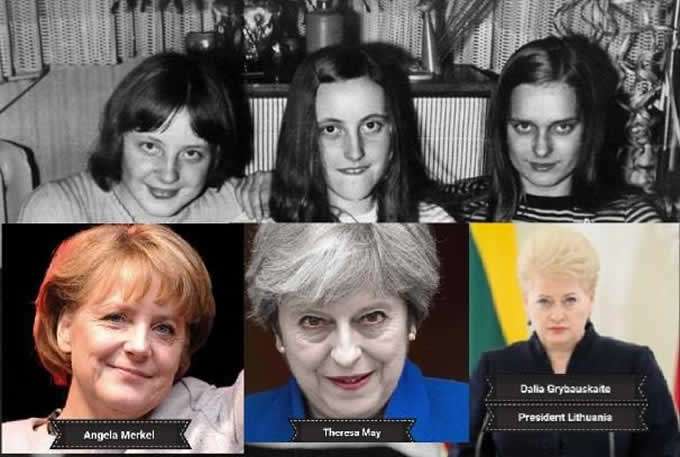 As many of us are aware, U.S. politics has been stuck in an endlessly repeating loop for two years, with hysterical Democrats using control of corporate media and every legal tool possible to remove Trump, while Trump endlessly tweets “witch hunt.”

To understand why the resignation of May is crucial to breaking the political deadlock, we need to take a quick look at the FISAgate scandal.

Basically, in 2016 the Rockefeller/Clinton oligarchs asked their Rothschild counterparts in the UK to circumvent U.S. law in order to spy on Trump and concoct the Russiagate scandal to impeach him.

May’s resignation means the British Nazi (Zionist), allied oligarchs who fought against Trump are now all being purged from the British military/intelligence/political power structure, according to British royal family sources.

This purge will be accompanied by a similar purge in the U.S., according to Pentagon sources. 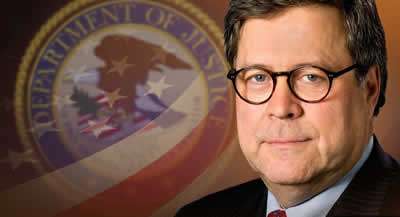 A foretaste of the sorts of files that are about to be released came with this leak from Holland of video and photographs taken immediately after “Malaysian Air” Flight 370/17 was shot down over the Ukraine.

The film has been made available for download until June 1, but be warned that it contains graphic, stomach-churning images of mangled corpses.

The whistleblower who sent the file noted that the victims of “Flight 17” had invalid Dutch passports belonging to people who boarded Flight 370.

Also, many of the bodies were decomposed, wearing winter clothes for a summer flight or else naked, and had no blood.

The information contained on the flights’ black boxes has “never been made public by the English, who received them,” the source notes.

British MI6 sources say, “Both the current and former prime ministers colluded to pervert the course of the emancipation of Great Britain and as always, we found out, so they had to go.”

Now that they have been removed from power, the release of information from the Flight 370/17 black boxes is forthcoming, the sources add.

Also, former U.S. President Barack Obama is testifying now about the use of Flight 370/17 for nuclear blackmail against world leaders, CIA sources note.

There are many signs the Khazarian Mafia is not taking these imminent disclosures well.

For one thing, CNN headlined an article about Trump’s visit to Japan with a photo of John F. Kennedy exiting a plane on the day of his assassination. 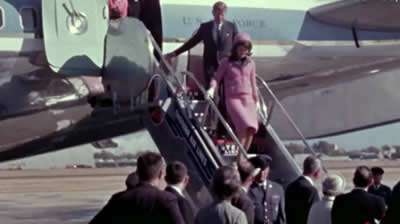 We also were treated to the spectacle of Rep. Jerry Nadler, Chairman of the House Judiciary Committee which ran various congressional investigations against the president, passing out at a press conference.

If the U.S. Military Police do not round up these criminals after such blatant threats against a sitting president, they’re guilty of dereliction of duty.

In any case, the Zionist rogue state of Israel is also under siege.

Mass-murdering war criminal Prime Minister Benjamin Netanyahu has been unable to form a government after his recent attempt to steal the election there.

“Israel is surrounded by missiles, S-400s, tsunami nukes, and may have to give up the Golan Heights,” Pentagon sources note.

“The EU is also reviewing its ties with the Zionist Israeli Bank Leumi,” they note.

Furthermore, Israeli crimes are “stoking anti-Semitism to the extent that Germany is warning Jews not to wear their skull caps,” the sources note.

“The true cost of war is being discussed among Pentagon insiders, perhaps including Army Chief of Staff Mark Milley, already designated to become the next Chairman of the Joint Chiefs of Staff,” comments Robert David Steele, former Marine and CIA officer.

“Both the President and the best of the senior leaders understand that being the Zionist tool for the Middle East has cost the USA not just seven trillion dollars, but 75,000 amputees, 250,000 or more confirmed PTSD cases, tens of thousands of rapes (male as well as female), and a virtual trillion-dollar crime wave as contractors have leveraged ‘easy money’ to cheat the military and the taxpayer,” he says.

Internationally, the Zionist neocon attempt to force regime change on Venezuela and steal that country’s oil has publicly been declared a failure.

Also, attempts to start a war with Iran have failed, and instead the U.S. government is now working on a comprehensive Middle East peace deal with Iran and Saudi Arabia, CIA sources note.

In Indonesia, a Zionist attempt to overturn the re-election of President Joko Widodo resulted in 7 deaths, 250 injuries, and 400 arrests before fizzling out.

The American and British leaders who will be celebrating the 75th anniversary of D-Day in France on June 6 look as if they are set to once again liberate France from German conquerors.

These events are all very promising and show that things are indeed coming to a head, but – and this is a big “but” – we need to see the people behind these international criminal acts in handcuffs facing a public war-crimes tribunal before we can actually believe real change is imminent.

There are also signs that many oligarchs are far from defeated.

Patrick Wood from Technocracy.news has uncovered a Rockefeller scheme to launder $6 trillion created by fiat-money stock market inflation into 8,700 tax-free “opportunity zones” in the U.S.

He notes that this initiative was started by Sean Parker, who co-founded Facebook with Mark Zuckerberg.

Wood does not appear to know that Zuckerberg is David Rockefeller’s grandson.

In any case, as mentioned earlier, last week Jeff Bezos of Amazon, Elon Musk of Tesla, and Zuckerberg all contacted the WDS via the P2 Freemason lodge in Italy to propose a peace agreement, P2 sources say.

The three agree that some sort of world federation needs to be set up and humanity needs to be allowed to expand out into the universe, the sources say.

They also agree that whoever is blocking human progress needs to be dealt with.

The P2 identify Israel’s Netanyahu as one of the enemies who needs to be “flushed out and dealt with.”

The others are die-hard Zionist fanatics who still think they are going to artificially create the biblical end times, they say.

The other big issue that needs to be settled is the U.S./China trade war. Pentagon sources think that “Trump has wisely used the trade war to let China hammer U.S. companies like Apple, Google, Boeing, and Nike, forcing them to move back home to ‘MAGA’ while creating an alternative global supply chain.”

However, the Americans need to study their own recent history.

Back in the late 1980’s they forced Japan to increase the value of the yen by over 100% – in effect, creating massive tariffs – in order to eliminate the U.S./Japan trade deficit.

The only result was that Japanese manufacturing moved to the rest of Asia and the U.S. trade deficit kept rising.

Because Japan is occupied by the U.S. military, the Japanese were forced to keep buying U.S. government bonds and thus keep the U.S. afloat. This is not the case with China.

Also, even if manufacturing should move from China to places like Vietnam, Asia as a whole will maintain a huge surplus relative to the United States.

The only way for the U.S. to end its trade deficit, as we keep repeating, is for it to give up the so-called “U.S. dollar” and issue its own lower-priced sovereign currency.

Britain and West Coast Oligarchs – To Be Continued…

While Asia as a whole does not want to replace U.S. imperialism with Chinese imperialism, they will not continue to buy U.S. Treasuries to support constant U.S. warmongering.

The Asian secret societies transcend China and promise to keep up the fight against the Zionists until their fanatical nightmare is permanently ended.

Once this is done, the Asians and the rest of the world would be happy to support the U.S. military-industrial complex as it transforms itself from a Zionist imperialist tool into a benign planetary protection and space exploration force.