Beginning Of The Immersion – Ashtar 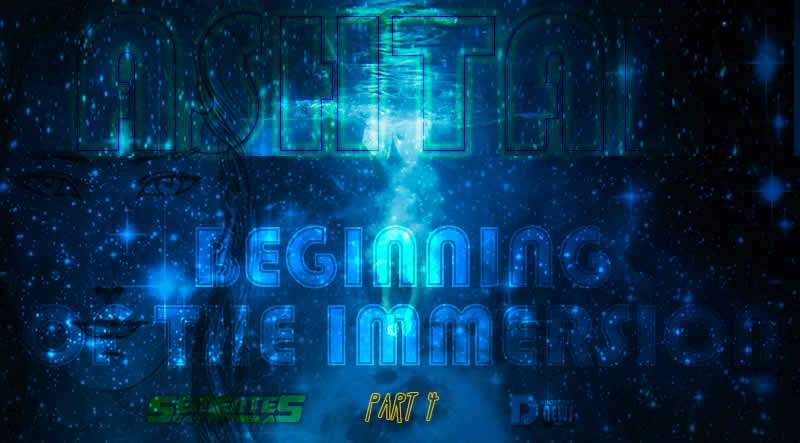 Beginning Of The Immersion – Ashtar

Beginning Of The Immersion. By Gabriel RL.

There was still some work being done to harmonize the Earth’s atmosphere, balancing the oxygen and preparing the whole atmosphere, as well as the bodies that would be used by you, as you were already preparing in a layer, the astral, for the incarnation into the physicality.

This period lasted a long time until the final adjustment, so that the first bodies were completely adjusted to the planet’s atmosphere, enabling a pleasant and harmonious “breath” that properly sustained their biological life.

You went through three specific phases when you came to Earth (from other stars) and/or when you began to incarnate.

Before citing the three phases of the Immersion, I need to cite Phase 0.

When most of you left their homes of origins in other stars, you quickly divested yourselves of your galactic identities and returned to Phase 0 (zero), you absorbed much Light and Strength in the Source, assumed your galactic garments again, then, as states in the next phase (1).

This reset was necessary to give you an extra boost to the very difficult experience you would experience. Phase 0 (zero) happened very quickly, because in a matter of seconds they went to Source and returned.

I could just say that you did a meditation, reconnected with the Source, absorbed the PRESENCE and then opened their eyes for the course of the day.

Here some might say, “Oh, but if we are back in Phase 0, and if the purpose of the experiment is to return to this Phase, then why don’t we stay in it anymore?”

Oh, because there was so much baggage to be rescued… much to be reviewed, accessed, lived. There was a whole story to be rewritten, written, felt, expanded, and it couldn’t happen without “The Round Trip” at the appointed time. 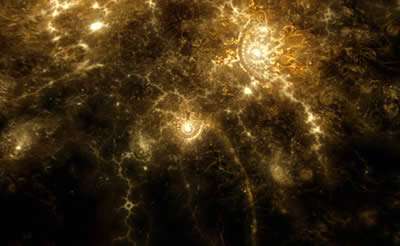 Beginning Of The Immersion – Phase 1

The migration of consciousness mentioned in Phase 0 to this Phase begins. In this, you are still fully aware of your high spiritual expressions, without any energetic condensation of the Earth (or Plasmic Covers or Astral Bodies, as you call it).

You have left Phase 0 state and have quickly taken over your galactic personalities/identities again. In Phase 1, you are still fully aware and already know the challenges you will experience.

You are connected with your selves and are fully aware of your spiritual/galactic identities and their connections with Source. You know where you came from and why you are in Gaia/Terra. You know that in the next dive you will remember nothing more. You are in the first layer of Earth, of the Terran experience.

Beginning Of The Immersion – Phase 2

The incarnations begin in the physicality with a preincarnation, this one in the astral of the Earth, which I will call “Plasmic Incarnations” or “Astral” (incarnations in the Astral Plane).

At that time the Earth’s Astral/Plasmatic Plane was very similar to what is the third density of the Earth today. There was only greater subtlety.

To better understand, it is as if at this time the Earth’s Astral/Plasmatic Plane were as Earth is now at this density, and the physicality itself is even more dense and heavy.

So by this time, when you entered this second phase, you were already forgetting all the package you previously had in Phase 0 and 1. Here in Phase 2, you are already in deep dive.

In this Phase, you incarnated and disembodied more quickly in your Astral/Plasmatic bodies and did not become aware “on the other side” that, in this case, it would be Phase 1 (or Zero), as naturally happens now on Earth.

When you disincarnate, most of you immediately “wake up” on the other side, the spiritual side, knowing that there is a spiritual side.

At the time mentioned, at this stage, you were disembodied and already quickly reincarnated into another body. These bodies were adults. (In this phase you already entered the adult bodies, did not go through the phase of the child and adolescence) and built so that you were already adapting to the new phase to come, Phase 3, the incarnation in physicality.

In the future, these phases would adjust. I will explain more below.

The Phase 2 you can also be considered an incarnation, you had a glimpse of the challenges as you already received the strong and intense energies of density, with their emotions and conflicts.

You were already beginning to know and experience duality. But in this phase of incarnation, when you were disembodied and quickly entered another body, you did not remember the “other life.” You already had the layers of forgetfulness.

Beginning Of The Immersion – Phase 3

This is the actual incarnation in the physicality (already passing through the phase of the child, adolescence and reaching the adult phase).

It is much denser, being seven times more dense in the early period, than the incarnations in Phase 2.

At the time, ready physical bodies would undergo constant adjustments in their DNAs that were, in many cases, energetically painful adjustments.

Very dense bodies compared to all the other bodies you had ever experienced, not to mention the extremely oppressive energetic atmosphere unmatched by the subtle vibrations of the worlds from which they came, and even dense than the Astral/Plasmatic Zones of the Earth.

The incarnation processes in this phase were slow, as adjustments were needed to be made for each group of souls descending into this Phase, for continuous improvement of the experience.

Meanwhile, other “higher” soul groups in the early stages of the experience began their descent from Phase Zero to Third.

It was a constant up and down in an elliptical movement of souls down and up, the vibration of experience, and throughout the ages, all movement softened.

As this rising and falling of souls takes place, an energetic ellipse is formed by this movement and in the center of that ellipse – which is the heart of Gaia – the energy from the core expands considerably and gradually reaches the layers of consciousness from the Phases going from the heart of the planet to the surface.

Then a great“ explosion ”of Light on the physical surface of the planet, which will completely dissolve the veil, promoting an accelerated movement of expansion and reconnection in the consciousness of all beings present in Gaia. (This entire phase of intense elliptical activity is currently underway near a large apex.)

This explosion will be felt in all hearts. 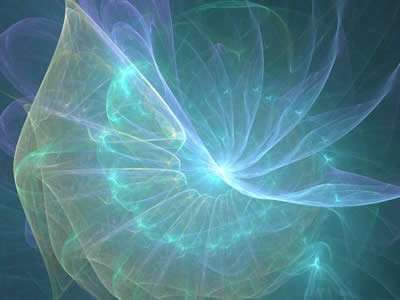 It will not be something to be “seen” but felt so intensely that some will weep with excitement even without knowing exactly why, then seized by an indescribable feeling of Love, a spiritual joy and a peace like never before.

At this point, the physicality of the earth will rapidly merge into the planes and the separations of the vibrational planes will be rapidly discontinued.

Needless to say, there will still be those resistant to that, but no problem. Most of humanity will be ready to deal with them lovingly.

And let me say more: “the bell has already started ringing…”.

That is what you were doing there. As you become aware of your true galactic, cosmic and ascended identity, you accelerate this process and deconstruct the game.

Beginning Of The Immersion – Part 4/7