Bank Of Japan To Be Nationalized As New Era Starts

Now that Japan has a new Emperor, the Bank of Japan will be nationalized and Japan will be liberated from the Khazarian mafia, according to Japanese right-wing sources close to the Emperor.

This move will force the Washington, D.C. political establishment into Chapter 11 bankruptcy and pave the way for the restoration of the Republic of the United States of America, Pentagon sources say.

The liberation of Japan will be a decisive victory for humanity in the ongoing, undeclared, secret battle for the planet Earth, Asian secret society and CIA sources agree.

To understand how important this is, let’s start by looking at why the Washington, D.C. establishment and its Khazarian Zionist masters are mathematically doomed.

The breakdown of trade negotiations last week between China and the U.S. regime headed by Donald Trump is likely to be the immediate trigger for the bankruptcy of Washington, D.C.

That’s because without the promised “trillion dollars” worth of Chinese purchases of U.S. goods, there’s no way the U.S. can stay solvent. 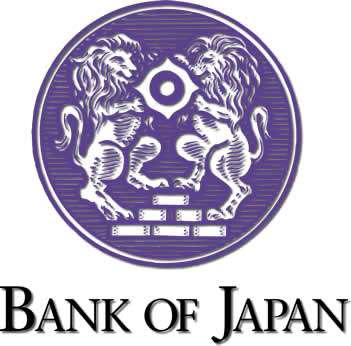 The U.S. government has been trying to pretend all is well by jacking up the stock market with Federal Reserve Board money, faking unemployment figures, and other measures.

However, denying reality will not help. This great article by Michael Snyder lists 19 facts that blow the “all is well” story right out of the water.

The U.S. Treasury Department was able to end a 35-day government shutdown earlier this year by stealing tax refunds and looting public pensions, but these tricks bought only enough time to keep it going until July.

“Treasury expects that the extraordinary measures will be exhausted sometime in the second half of 2019,” said Treasury Deputy Assistant Secretary Brian Smith. 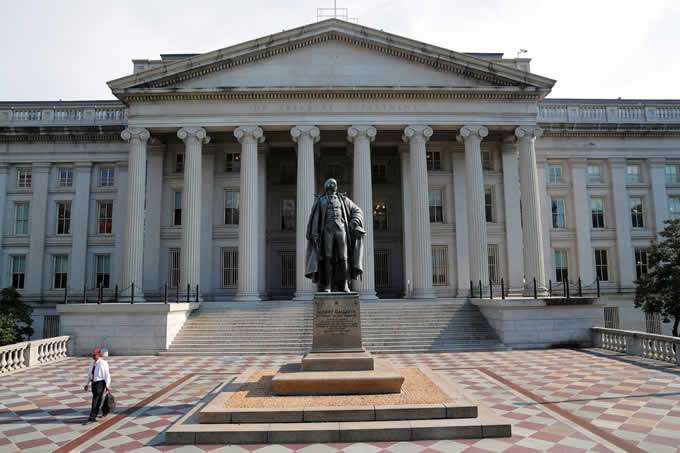 They were hoping for a big infusion of Chinese money by then, but Asian secret society sources say a decision has been made to stop financing the warmongering Zionist-controlled political apparatus in Washington, D.C.

Even though the new Japanese regime will keep buying all the U.S. treasuries they can afford (because they do not want China to take over the world), it won’t be enough, according to the Japanese right-wing sources.

The Zionists, meanwhile, with their moves to start World War III thwarted, have been reduced to attacking a small ghetto of mostly unarmed civilians inside the Gaza Strip.

You can be sure there also will be new provocations in Iran, Venezuela, and elsewhere by the desperate Zionists.

....To the Gazan people — these terrorist acts against Israel will bring you nothing but more misery. END the violence and work towards peace - it can happen!

However, even if the Washington, D.C. government manages to use war blackmail to kick the can down the road yet again in July and get permission to borrow more money, the way things are going, by 2024 all U.S. borrowing will be used to pay interest on debt.

Efforts by Henry Kissinger, the Rothschilds, and others to cash historical Asian bonds for astronomical sums of money in order to save the old political structure have all run into a brick wall.

There’s not going to be a “Global Currency Reset” or miracle revaluation of defunct currencies like the Zimbabwe dollar, the Asian secret society sources say.

Instead, the sources say the petrodollar system created by Henry Kissinger is taken over by the Asian powers and shifted from supporting oil to to being backed by a basket of commodities.

These figures make it clear that it’s time for Asia to rule the world, the sources claim.

The China-led $ 8 trillion Chinese Belt and Road Initiative (BRI) is China’s view of how the world should operate.

They say that win-win cooperation on major infrastructure projects that benefit everyone is a much better alternative to the perpetual warmongering of the Zionist-controlled West.

They have managed to get 126 countries, covering much of the globe, to participate.

This map illustrates the vast scope of this project.

However, despite this shift of the economic and demographic tides, the West can still turn the situation around, Pentagon sources say.

The key is to get Russia, India and Japan on board.

The handover of a Japanese F-35 fighter jet to Russia by Kim Jong-un was a crucial step in this strategy.

It was a gesture aimed at dispelling the well-positioned Russian mistrust of the Zionist-controlled United States, the sources said.

This move was followed up by a 90-minute phone call last week by U.S. President Donald Trump to Russian President Vladimir Putin.

As a result of the call, the Russian government issued a statement stating, “The Presidents reaffirmed their mutual commitment to engage in dialogue in various areas, including issues of strategic stability.“

This will be followed up by a meeting between Russian Foreign Minister Sergey Lavrov and U.S. Secretary of State Mike Pompeo on May 6th and 7th.

Manchu imperial family sources, for their part, say North Korean strongman Kim Jong-un was chosen as the person to hand over the F-35 because the Japanese and Koreans want Russian support for the reunification of Korea and the re-creation of a Manchu dynasty.

The hope is to co-opt the Manchu-dominated Northern Chinese military district into this Manchu revival, the sources say.

This would create a Russian, American, and Mongol alliance to “put China in its place,” they say. 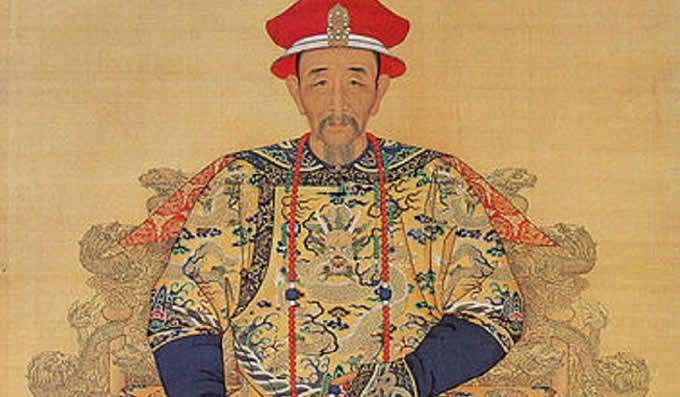 The British Commonwealth, for its part, is offering an alternative to this sort of zero-sum thinking where one side has to lose power to the other.

The Commonwealth proposal is to carry out a massive multi-trillion-dollar project, in parallel with the BRI but not controlled by China, to end poverty and stop environmental destruction, MI6 sources say.

This plan has been given impetus by the release of a report by the UN showing that humans are on the verge of destroying the world’s environment to such an extent that it “threatens humanity itself.”

This report is not more of the bogus “global warming” excuse for a world carbon tax controlled by European aristocracy.

Instead, it describes how hungry people burning down rainforests and killing animals for food are the main reason for the largest extinction event on earth since the dinosaurs were wiped out 65 million years ago.

According to the report, humans are on the verge of wiping out one million species and polluting so much as to make the planet uninhabitable. 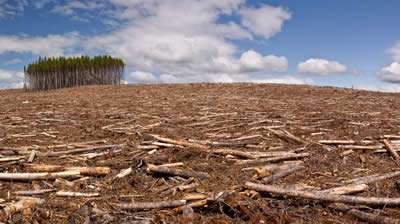 It would be hard to find any rational world leaders who are opposed to a massive plan to end this planetary destruction, which is why it has a better chance of succeeding than the neo-Manchu empire plan does.

However, a prerequisite for this plan to be carried out will be to remove irrational world leaders like Israeli Prime Minister Benjamin Netanyahu.

This article here describing Jewish racism shows the mindset of the fanatics who want to kill 90% of humanity and enslave the rest.

Now that this group has failed to cause a nuclear World War III or kill humanity off with bioweapons, it appears they are trying to use 5G technology to do the job.

As a result, UK Prime Minister Theresa May “has been referred to the London Metropolitan Serious Crimes Unit” for her role in promoting 5G technology even though it has been shown to be extremely harmful, MI6 sources say.

The source says this is “a very serious breakdown in London… as bad as it gets.

The point being that someone did know how dangerous 5G was—not because of the Chinese connection.

The real problem is its damage to the mitochondrial structures of the body,” the source said.

“The leak by the defense minister was aimed at stopping this,” he said. “Theresa May is a disaster and needs to go as soon as possible.”

May is being controlled by “Ritter von Sedwill,” a German agent posing as Mark Sedwill, May’s Chief Cabinet Secretary, the MI6 sources say. Sedwill is using Siemens technology to eavesdrop on all UK cabinet ministers, the source says.

Of course, this problem is not limited to the UK. Russian FSB sources tell us their research indicates that 20 million Americans are already targeted using previous generations of Directed Energy Weapons, including 4G cell phone towers.

Despite this, the American people are waking up, which is why there was a push to get the higher-frequency 5G technology on the market there as well.

To summarize, the current global governance regime, controlled by Khazarian satan-worshiping central bankers, is destroying the natural world and trying to kill 90% of humanity in order to stay in power.

The world’s military and intelligence communities are well aware of their well-documented attempts to kill us with nuclear war, bioweapons, and now Directed Energy Weapons disguised as “5G.”

The only possible response is to remove their control of the main source of their power, the world’s privately owned central banks.

That’s why nationalizing the Bank of Japan will help overthrow them.