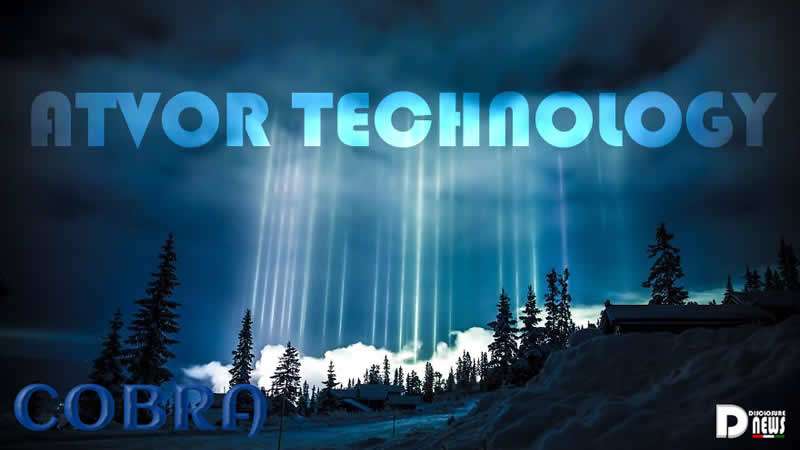 In his last post on May 23, Cobra puts us in front of a single string, ATVOR Project. It’s cryptic but as can you read below not so much, we are dealing with ATVOR Technology. We’d say it’s a very good news, it has to do with the total removal of the Toplet Bombs, The Veil and the Total Dissolution of Yaldabaoth! DNI

Plasma primary anomaly encompasses all possible combinations of negativity as the logical opposite of the Absolute, and only a small percentage of these combinations gets manifested onto the physical plane, as the Light Forces mostly cancel them out before they can materialize from the quantum foam.

In computational mathematics, an iterative method is a mathematical procedure that generates a sequence of improving approximate solutions for a class of problems, in which the n-th approximation is derived from the previous ones.

ATVOR Technology is based on AN conversion.
Even using those advanced methods, a small unresolvable portion of the primary anomaly remains and then collapses into the accretion vortex around the toplet bomb.
The Light forces then apply the ATVOR Technology again until the critical mass of the primary anomaly gets resolved, and then they will annihilate the remaining toplet bombs once and for all.
That will be the moment of Compression Breakthrough, the Event.

The AN conversion is a system of direct transmission of Light that bypasses contingency filters, and therefore transmits the flow of Light in its fullness, all the way down the planes.
This allows the Divine Will to be transmitted by Light, into the densest matter of all planes, transmuting, healing and reconnecting all reality back with the One.
This AN conversion system progressively transforms the universe into a reality where the One is all powerful. When the AN conversion is complete, the universe will be an exact mirror image of the One.
This AN conversion system was anchored on this planet on the 4th of April 2012 and became fuly operational on this planet on December 21st of 2012.
AN Conversion 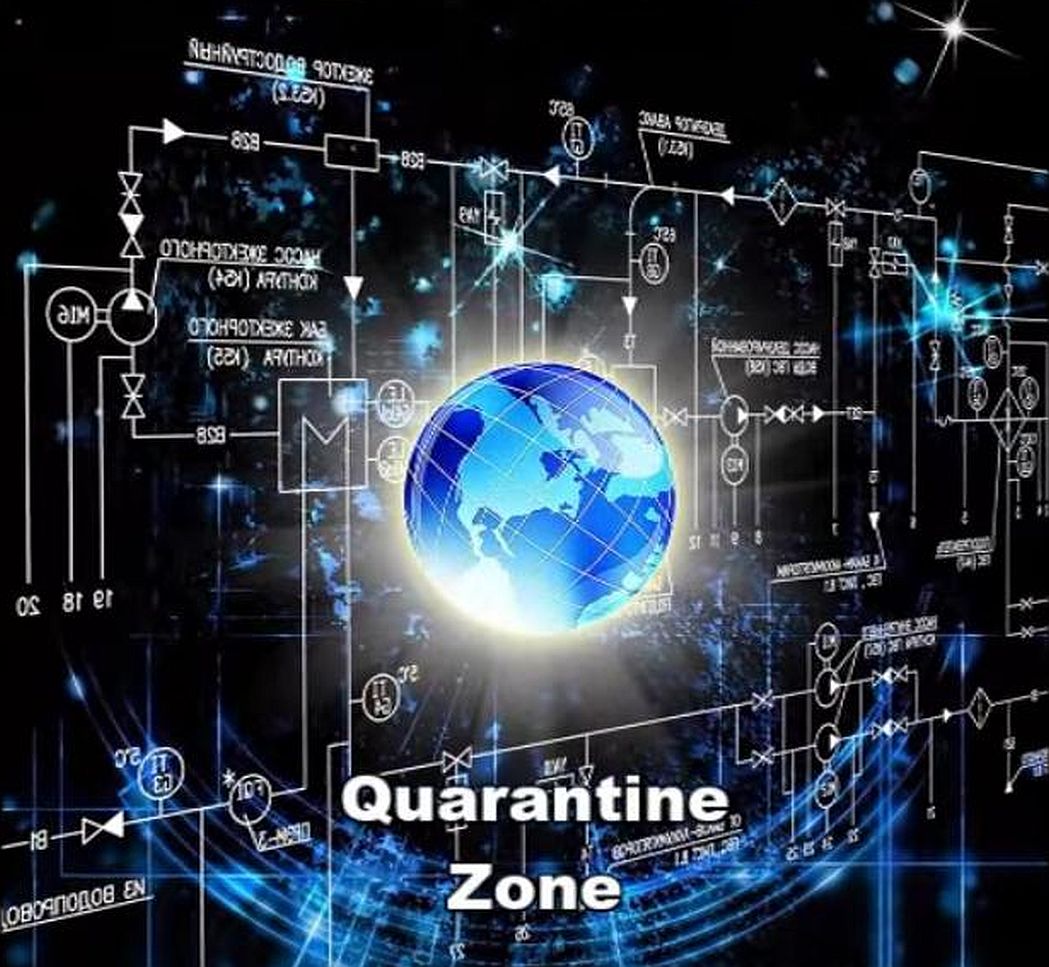 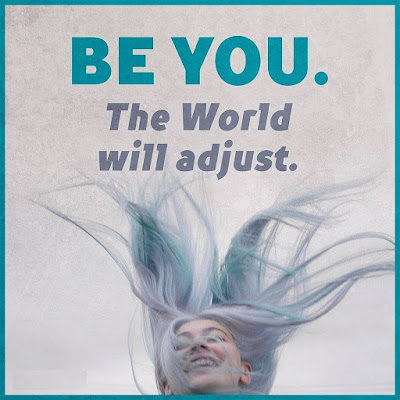