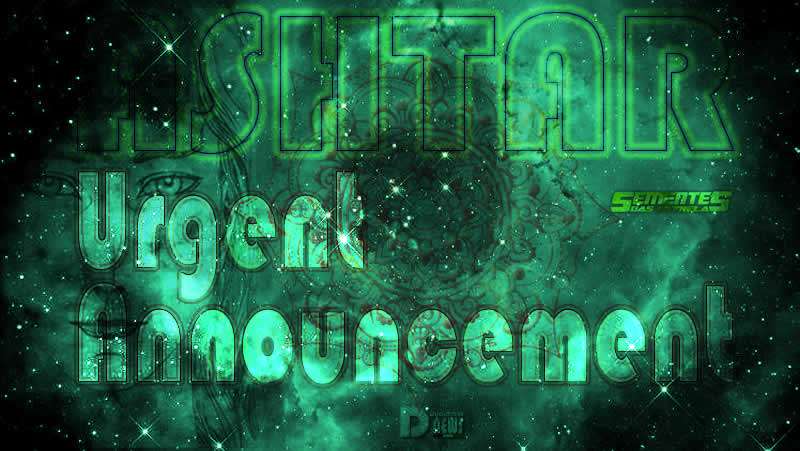 I ask you to reassure your hearts, to harmonize your minds. Everything will be fine! September… October… They are great energetic markers, and you will begin to feel relief from many pressures right at these points.

Many of you look at the sky, waiting for our presence and landing. Family, you are also as important as you think we are. Start looking at yourself this way too. Do not underestimate yourself. Don’t think to be so small and insignificant.

Do not fear this to be related to vanity because your soul, your spirit, the purity of your spirit will not allow you to connect with the low frequencies of vanity and arrogance. I am talking about something that is above all that in a crystalline way.

These are important times, and know that we are as active as we need to be.

Do not forget that you represent us on the physical plane as we represent you up here, across the Galaxy.

See and continue to see us as your brothers and sisters, not as your saviors, but as partners, collaborators and brothers who are here to help out.

And that’s what we’ve been doing. Although often your linear senses, your human limitations, your emotions, your sadness, your fears, your uncertainties and insecurities together make you, sometimes, look up and question: why don’t you give us help?

We are here and we are doing our part in the best way that we can. And we count on you doing the same on the physical plane.

I, Ashtar, have already given my word that this world, that this planet will not go through a *third nuclear war. That this civilization will not be extinguished and that those who, for eons, wished for this are under my responsibility. Let me handle this.

* There was factional warfare in etheric and physical, but only World War II reverberated directly on the surface. Most people are unaware that there were nuclear explosions in the etheric plane, both in the first and in the second world war, and they were held back, as much as possible, for not to hit the surface, but there was a “splashing” of the second in the attack of Hiroshima and Nagasaki. Even in the first war, there were nuclear explosions in the etheric of the planet. Ashtar quotes it this way because, in a way, it was nuclear wars, and that was one of the main reasons he came personally to help resolve this. And a third (nuclear) war was the dark plans to bring, in the end, all nuclear destruction power to the surface, which we know, clearly, that this is completely out of question. 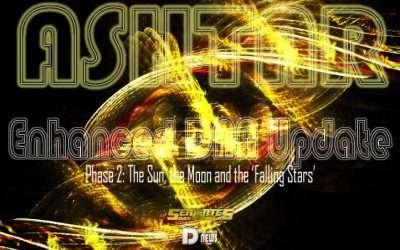 The Earth continues its journey towards the encounter with its original luminosity and you continue in this carriage of so many learnings, carrying the energy of renewal in your hearts, because this is what has happened, powerfully, in recent times. 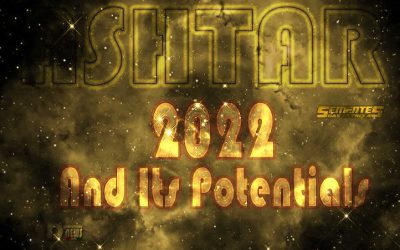 It’s good to be here again. We’re on a new big marker. You have once again managed to pass through a large door. So many times, they who try, have desired your annihilation. They have tried, but without success, to undo their progress so many times, and with no good results for them! At most, some delays that ended up helping us in our dynamics. 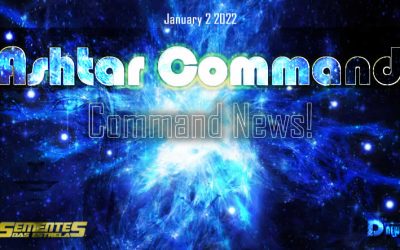 We have been in intense activity for the past few months especially on all the moons of your Solar System. We are doing an intense sweeping and dismantling of any and all bases and/or remnants of them, of those who still want to violently remove them from your bodies (kill). 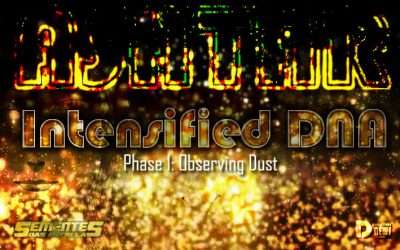 Your DNA is being updated in an accelerated way. This is pretty obvious, I know. Much has been going on in the meantime, you know! This was scheduled. This is for you a time of rebirth. Many things are being released from your akashic: Memories, feelings, visions, emotions… everything must come for you to look. You need to look. You won’t be able to keep it in you anymore. I have warned you about this in my most recent messages. It is your time to look deeply at yourself. Nothing else will be hidden in your unconscious. 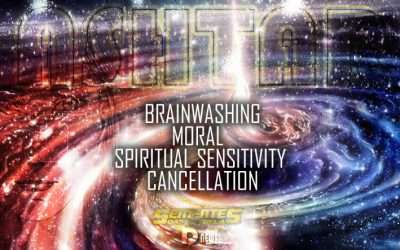 Greetings from the Command! We speak from Alpha Jerusalem (Mother Ship). We communicate directly at this time through Neva (Gabriel RL). Thank you for such a broadcast. We broadcast our family on Earth, which, every day, has observed great movements happening on the surface, which have allowed you to go deeper in search of a truth more aligned with your souls. 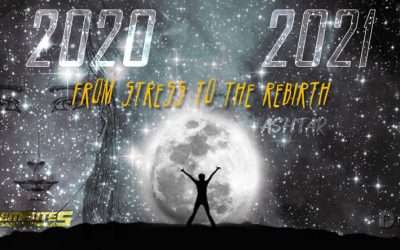 Greetings, Family! It’s nice to be here again. Here I am, dear ones, again, to end the year together. Me and all Mathária are with you. I know that you would definitely like to forget this year that is ending and jump straight to 2021. But it simply cannot be this way.