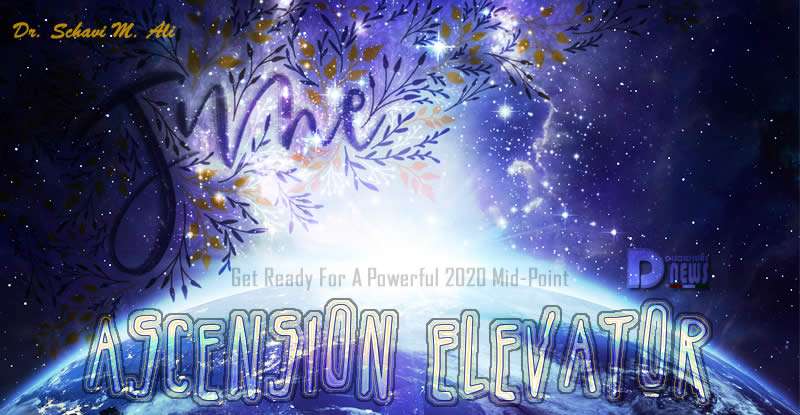 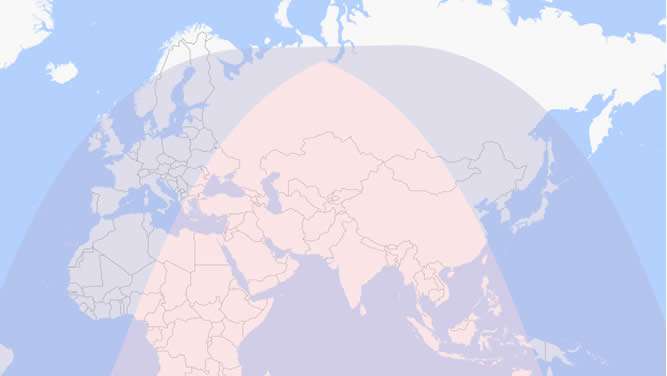 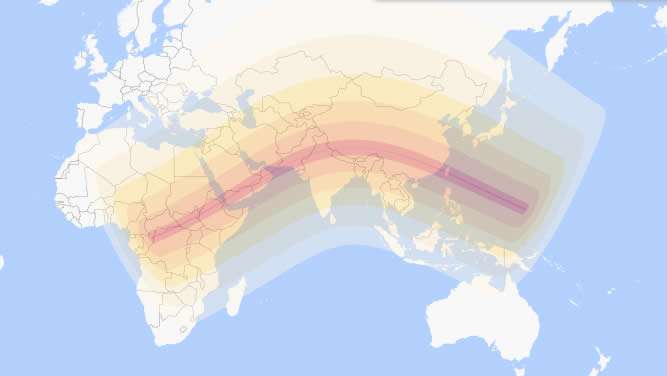 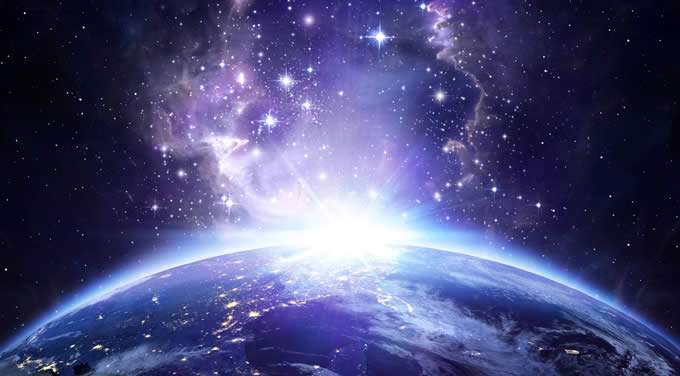 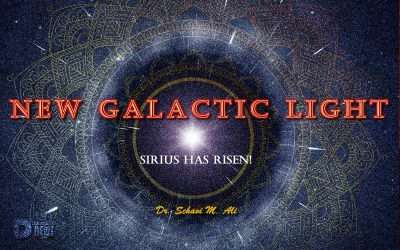 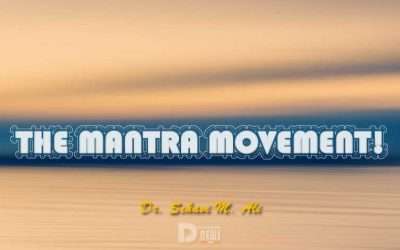 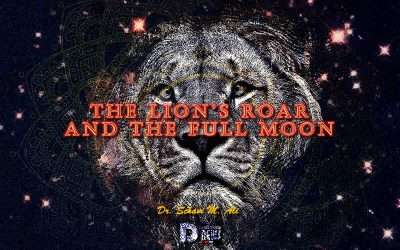 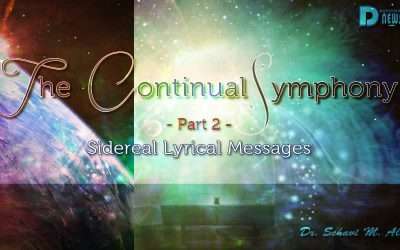 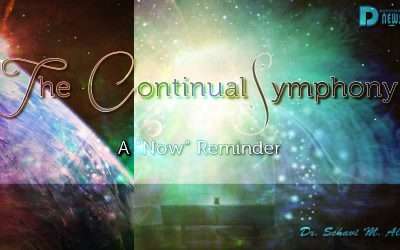 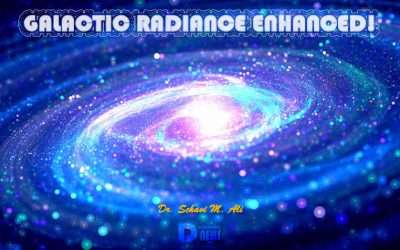 The “Milky Way Galaxy” has been calculated by scientific research over many time frames to be situated at between 27 and 28 degrees of the constellation of “Sagittarius A”—the GALACTIC CENTER (GC). This “Milky Way Galaxy” is approximately 13 to 15 billion years of age and contains about 100 billion stars.