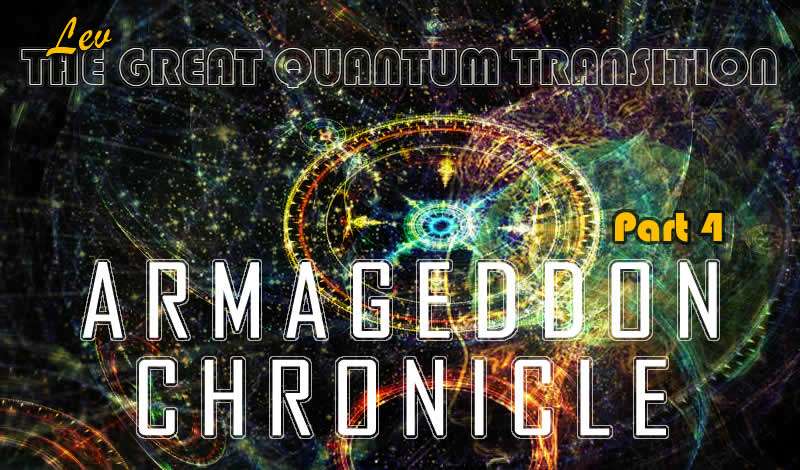 At the last minute, the Medusa Gorgon group’s special operation was canceled. But in any case, the irreconcilable Black Archons and Dark entities which were in Anti-Pleroma were destroyed along with their hideout. 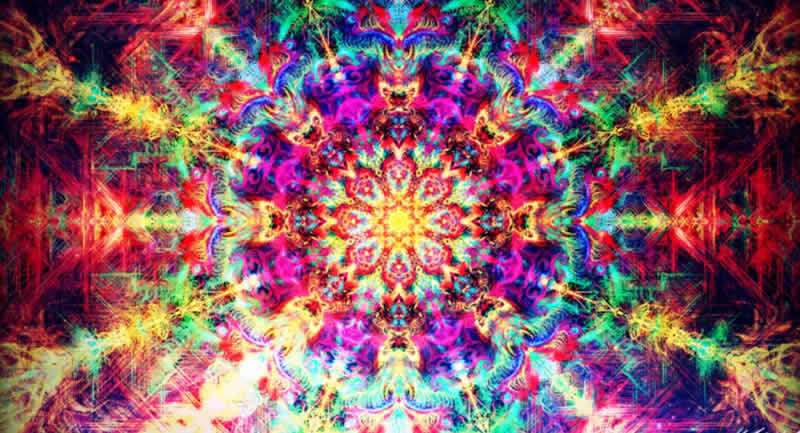 As noted in Part 3, the five-minute readiness command from the Archangel Michael LFs ground team received on April 21, 2021, around 6 pm CET.

Lightwarriors, along with a group of Demolitionists, were to synchronously conduct inner-monadic explosions. They would undermine the core of the Absolute’s Pleroma which held firmly in Its field the parasitic Anti-Pleroma. As a result of the big bang both were destroyed.

In the order received from Archangel Michael was an unusual note: DO IT ONLY THROUGH THE HEART, AND ONLY WITH ITS APPROVAL!

Lightwarriors did not see or feel a catch. They knew that, yes, there would be a huge price to pay.

Leader of Lightwarriors announced the order to his team members. But for the first time in their relationship, they flatly refused to carry it out, without even consulting each other. Pleroma is our home, how can we destroy it?

There was nothing to do. They knew the exact time of the scheduled operation. It had to start over two minutes. The leader of the group was confused himself.

Lightwarrior secluded. He thought about what to do. The final decision never came. 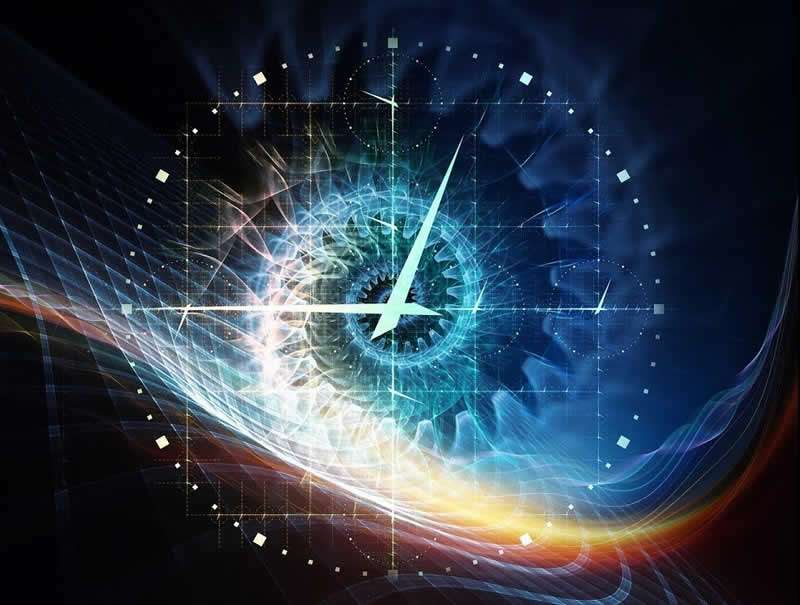 At moment zero, the Lightwarrior had already made in desperation the insane decision: not participate in the subversion of the Absolute’s Pleroma.

Instead, he began pulling the Anti-Pleroma into his Monad, then, produced an inner-monadic explosion.

What happened next he hardly remembered. Immediately he was dizzy, his heart vibrated and his blood pressure spiked. Reality swam. That’s what usually happens in an inner-monadic explosion.

It was a general surprise when it turned out that absolutely EVERYONE had decided to do THE SAME THING as their leader.

They made the same decision, contrary to the order received. BUT BY HEART! Understanding this, they declared that they were ready to be responsible for its violation, but since they had been ordered to act according to their hearts, they did so.

Soon everything became clear. No one was going to undermine the Absolute’s Pleroma. Lightwarriors and Demolitionists, for tactical reasons, were misinformed. There was simply no need for this operation.

Co-Creators planned to burn Anti-Pleroma by the vibrations of Light from the Absolute’s Pleroma core. As noted in Part 3, Its luminosity and vibes were artificially reduced. At the right moment, the “burner” was opened to the full and annihilated Anti-Pleroma together with all who were in it. 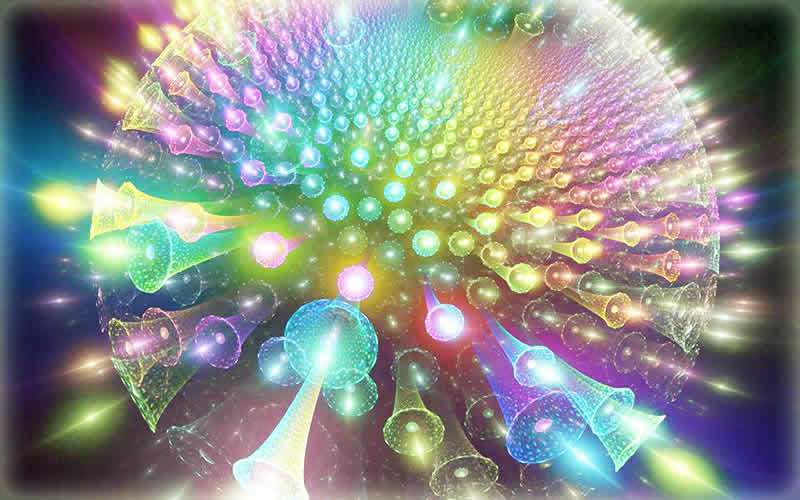 The dramatic nature of the moment was also that this moment was a one-time event, both for the scheduled undermining of the Pleroma’s core and its hurricane-like acceleration to the level of Absolute Synthesis.

If any of the Demolitionists had followed orders, such synthesis was unlikely to have been reached.

But at the last moment, all of them made a decision not to detonate Pleroma because it came from their heart, from the Soul. And their mind’s decision coincided with that of the Higher Self. For the leader of Lightwarriors, it happened a second before an explosion.

So, the Absolute, who had been the Watcher all this time, gave everybody a wonderful test. The emotion and intensity they felt were inexpressible.

Well, what about the leader of the Dark Forces’ rebellion, Lucifer?

He was all the time in the Anti-Pleroma. At the moment of its annihilation, he had sharply elevated his vibrations to the level of the Absolute, so this “absolute furnace” did him no harm.

THE LIGHT CAN’T HURT THE LIGHT. 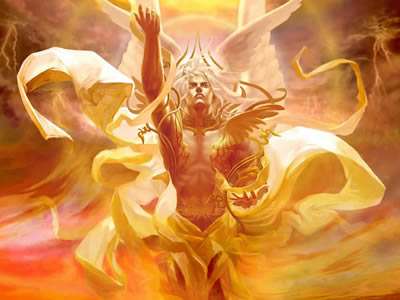 Anti-Pleroma, with everything in it, erupted and burned like fluff in a blast furnace.

Lucifer’s risky and selfless Mission contributed greatly to the success of the entire operation. When it became clear that he was working for the Light Forces, the Black Archons and their hordes were shocked. But there was nothing they could do to him.

As for the Lightwarriors, they were allowed to contain and annihilate several Anti-Pleromas by an inner-monadic explosion. Not the entire Anti-Pleroma but its self-restoring Matrixes which had no time to unfold as matured structures.

So the Last Armageddon is a complete victory for the Light Forces. They played the scenario to perfection. There was true imitation and betrayal, defeat and despair… Dark Forces believed and were hooked… Everyone participated in their parts perfectly.

An emergency only added drama to the events, forced to improvise, to act on the situation.

Now, it can be said with absolute certainty: henceforth, Darkness no longer exists as a self-sustaining force. Light has won. 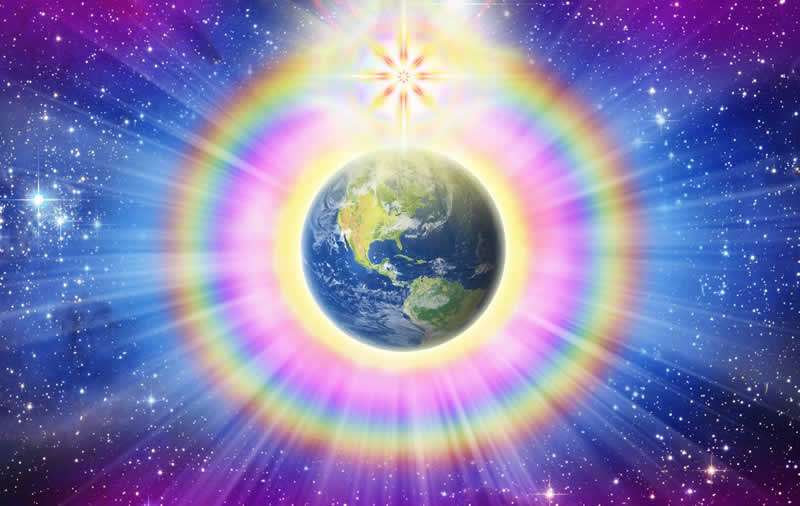 Of course, it is not yet a final victory. There are sporadic pockets left in the Local Universe. There are Dark Forces left on 3D Earth, and they’re in agony right now.

It won’t be for long. Their end is near. The situation has been fundamentally reversed “at the top,” and it will soon continue on the planet. And someone will be hit with a lethal boomerang.

There will be a price to pay for all that has been done. The great and inevitable Hour of Reckoning is near. 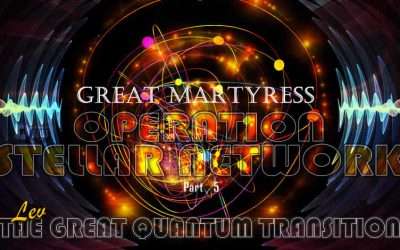 An important part of Operation Stellar Network, carried out by the Lightwarriors’ ground team in the former “star” cities and similar Power Places, was the cleaning up of the Great Martyress’ relics. In Europe, their martyrology has dozens of names whose relics rest in many cathedrals and churches. 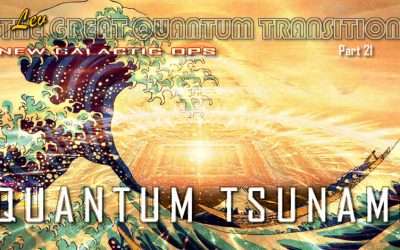 On 6th June 2021, at 8.00 pm CET, an emergency occurred during the transportation of Earth on a new 5D vibrational orbit. Having overcome another internal barrier in this space (there are eight of them in total), the Siriusians’ ships fell into a funnel of super-powerful quantum flows. 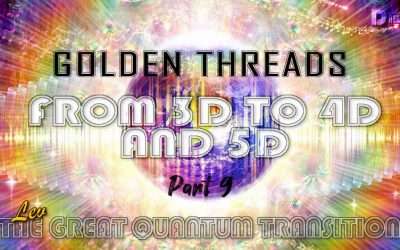 After the May 28, 2021 installation of the 5D Physical Reality Sphere around the Earth, the Galactic Committee reported on June 6 where the gradual and very cautious materialization of the programs brought by this sphere will begin. In the first stages, it concentrates on three areas that start at the same time. The programs concern not men but flora, fauna, and the mineral world which are easier to change than humans. 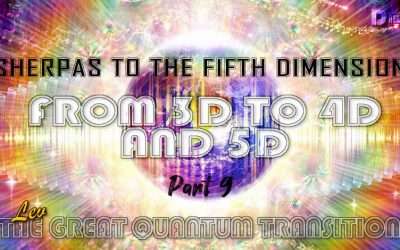 This is a special period in the development of the Earth and the planetary system as a whole. We have begun the global transition to the 5D, and not everyone can make it. Some souls are unable to do so, they are taken away from our plan. The Sherpas of the Galactic Committee and friendly races help not only those who are ready but the entire civilization. 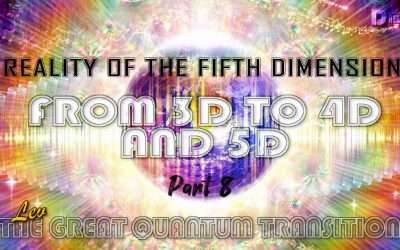 On May 28, 2021, the Galactic Committee with help of the 25D Siriusians’ fleet, in addition to moving Earth into a new 5D vibrational orbit, enclosed the planet in a sphere of the physical Reality Of The Fifth Dimension. 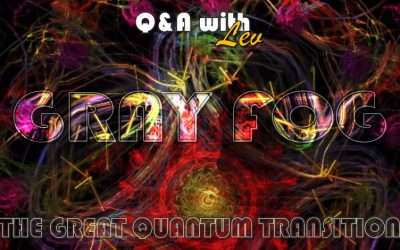 There are TWO realities. One is reflected 24/7 by mass media according to which humanity will die before our eyes if it is not urgently and universally vaccinated. Another reality confirms that mortality remains at the level of natural population decline due to chronic diseases and age. 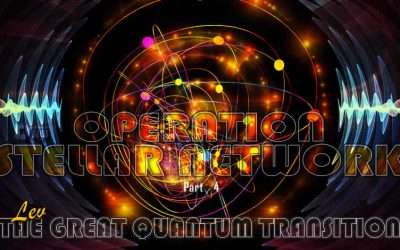 Galactic Committee which had long and persistently offered this solution in exchange for their lives managed, in the end, to convince them. Now the entire Dark Hierarchy on the surface is finally abandoned and left to its fate. The second news: Light Forces’ ground team completed on June 1, 2021, their next Operation Stellar Network. It was conducted on the grave of the monarchs of a European country, rich in its “star” monasteries, bastions, and fortresses. 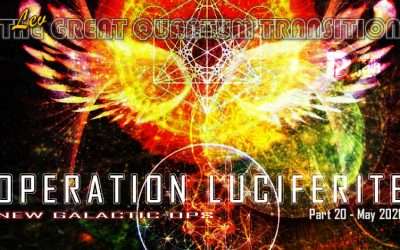 During Operation Stellar Network, conducted by the Light Forces’ ground team, on behalf of the Galactic Committee, they had to divert to other Galacom’s ops. One of them on May 28, 2021, was Operation Luciferite. What did it consist of? Why did it have such a name? 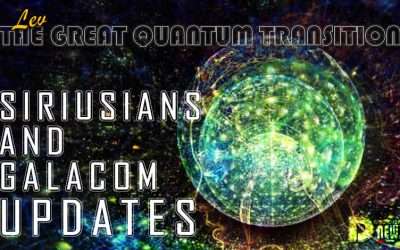 The following are the next operational updates from the 25D Siriusian space fleet Command dated May 31st, 2021, 09:57 PM CET, and Galactic Committee message dated May 30, 2021, 06.13 AM CET assessing the current situation. Here is the highlight of the 25D Siriusians’ message. Siriusians’ space squadron successfully continues to put Earth into a new 5D vibrational orbit. Soon it will approach 50% of its planned route.