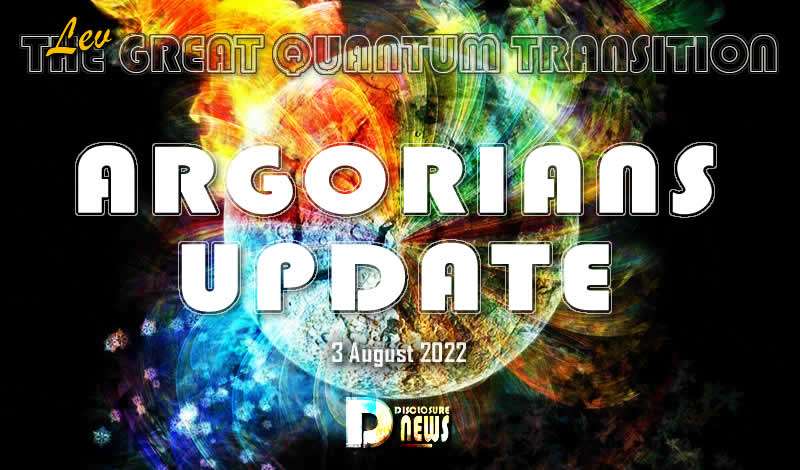 On August 3rd, 2022, at 09:23 AM CET, the Siriusians’ Lunar tracking station at 23D transmitted the next report of Earth and earthlings’ monitoring.

The stratification of the reality branches continues and is coming to the final stage. The resulting temporary voids are corrected.

The lower 3D layers are raised for annihilation, activating the codes of space and Time change. 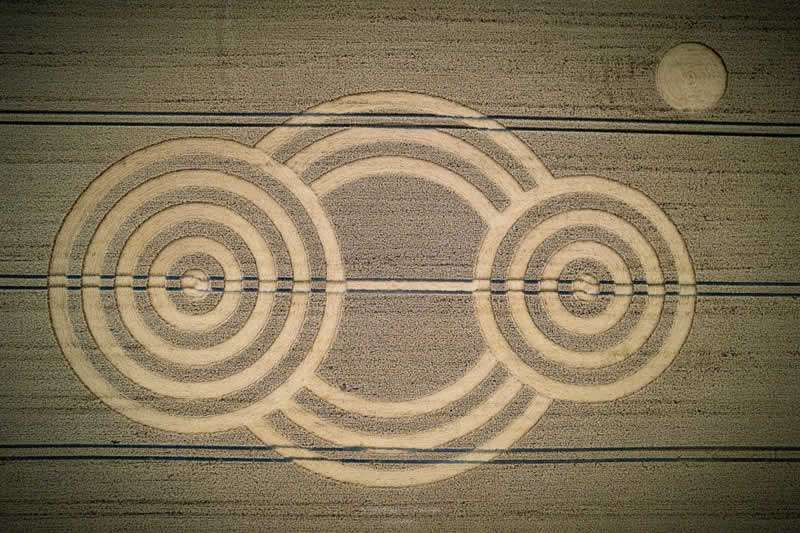 Crop Circles in Towsmead Copse, near West Stowell, Wiltshire.
The Earth’s core has disconnected 3D and 4D. But the inner connection channel remains until complete clean-up.

The three-dimensional continuum passes into substitution and distribution with the gradual dismantling of its foundations.

Each person is enclosed in a transformational sphere, which actively works with his consciousness, subconscious and body, rebuilds them according to 5D parameters.

Monitor your well-being. The external environment is unstable. The processes in the Earth’s energy fields and the ozone layer and their interaction are run by Co-Creators.

The increase in background radiation and ultraviolet impact, enhance the mutation of living organisms, accelerating natural selection for the transforming environment. New species of animals and plants appear as a consequence of the 5D space’s effect.

Many people misunderstand what is going on. You can’t just pass from the fourth dimension to the fifth. It is important to understand that that 5D should have a foundation, which is now being built in a six-dimensional space. The energy exchange Solaris of the 6th and 5th dimensions works in the same way as the Solaris of the 4th and 3rd density.

At the moment, 4D is actively merging into the sixth, and the 3D world is isolating, and all the Souls in it are distributed in accordance with their ethics and radiated frequencies.

Earth has already switched to a two-dimensional resonant basis. Fractals of the 6th and 5th dimensions are actively being built. 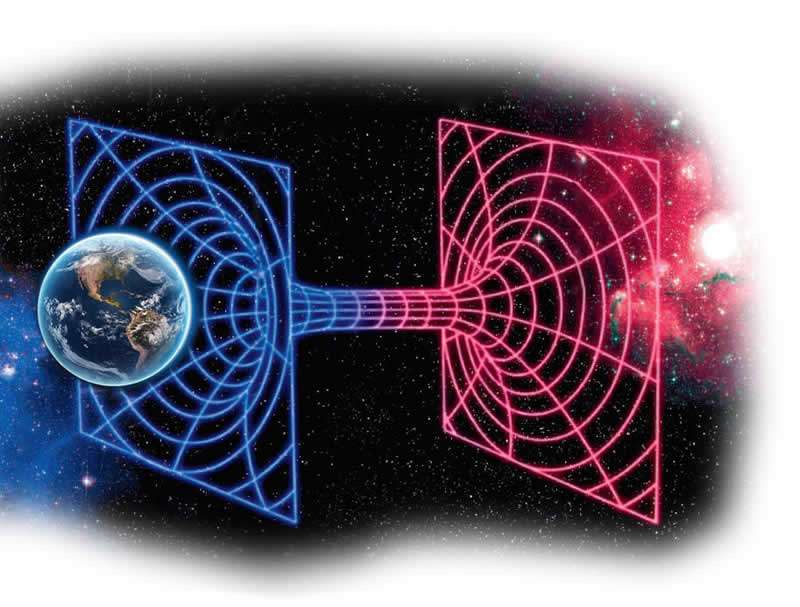 Now, 5D Earth is in the membrane of the fourth filter (out of six) of the interdimensional channel on the way to the Gerios Galaxy. After leaving the membrane, the planet will get a six-dimensional status. This is a step-by-step process of Ascension, changing the energy status of the planet.

The work of the planetary level is the responsibility of the Higher Intelligence. No one can do this. Stop believing people who imagine selves to be “gods”, feed the parasites by your energies, and impede us and Earth from moving forward.

Only knowledge frees from illusions, helps to expand consciousness and correctly perceive the Great Quantum Transition. 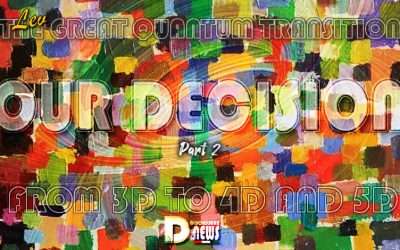 The exact numbers are tracked by Light Forces, who constantly scan earthlings by their freqs. Part of the population is embodied Dracos, Reptilians, Nibiruans, Atlanteans, emitting the low vibes. 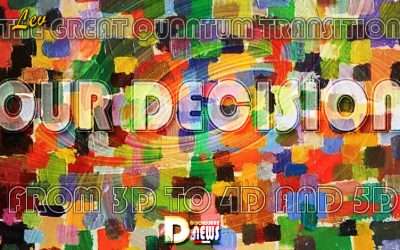 Unusual things have been happening to many of us for the last 3-4 days, then it tends to sleep, then it breaks into tears or apathy occurs, diseases worsen. In relationships with loved ones, the situation sometimes becomes completely unbearable. Almost daily, with short breaks, we are irradiated with the highest and longest doses of frequencies that a person can withstand. 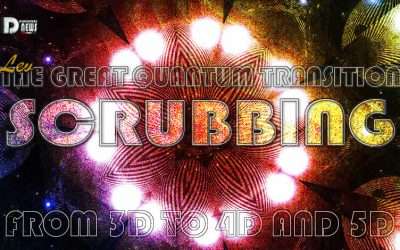 At these days, on the Subtle Plane, the new stratification of the planet’s energies spheres occurred. It was accompanied by very intense radiation. Changes in the Earth’s power fields increase the tension of space in all spheres. 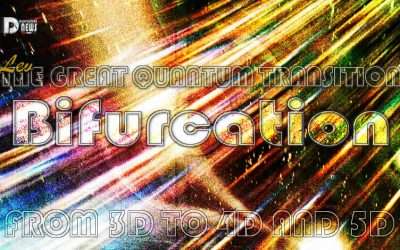 Indeed, simultaneously with the stage of global cleansing (see Disclosure News, Blind Spot, July 19, 2022), right before our eyes, the bifurcation phase is already beginning not only on the mental/conscious level, but also in the System and space/time as a whole. 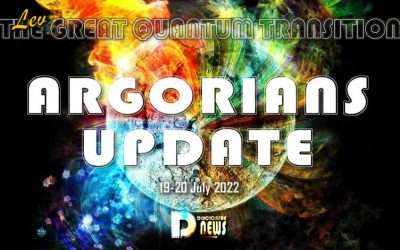 No matter what is happening on Earth now, no matter what everyday problems earthlings are concerned about, intensive processing of the planet with 5D energies continues 24/7. The crop circle, appeared on July 16, 2022 in Wiltshire, UK, informs that Earth has already entered deeply into the Solaris – the lower part of multidimensional fractal combining the energies’ exchange between 6D, 5D, and 4D. 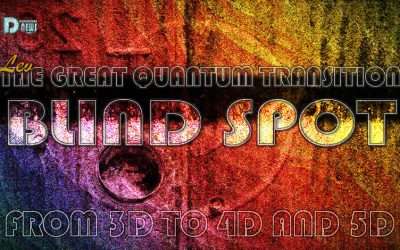 Psychologically and energetically, this is a very difficult and tough time FOR ALL OF US. And the reason is not only how quickly we learn and begin to CONSTANTLY emit high vibrations to match the continuously raising vibrations of Earth and the Sun. 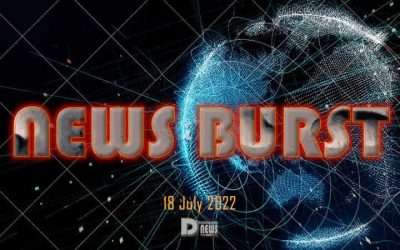 According to the scenario, life on Earth was originally based on the messenger molecule RNA (Ribonucleic acid), with DNA evolving later. 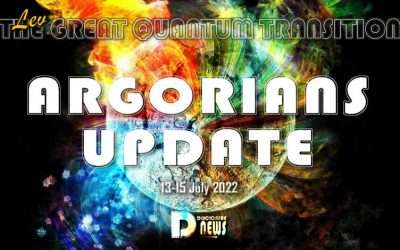 On July 13-15th, 2022, the Argorians’ fleet and the Siriusians’ tracking station on the Moon transmitted new monitoring data of Earth and earthlings. Below is a summary. Once again, Argorians and Siriusians urged to immediately stop all mass meditations on Earth. 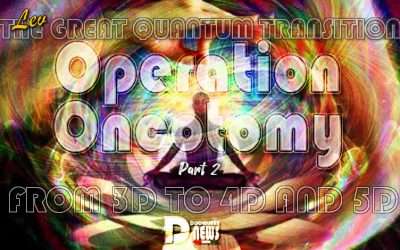 The karmic carcinoma of the Local Universe had another source – the genome of its Black Co-Creator. How did it happen? After this Supreme Hierarch betrayed the Source and turned to the Dark Side, our Local Universe was divided into two opposing camps. The Lights and the Darks began to build their eons and Intelligence forms.