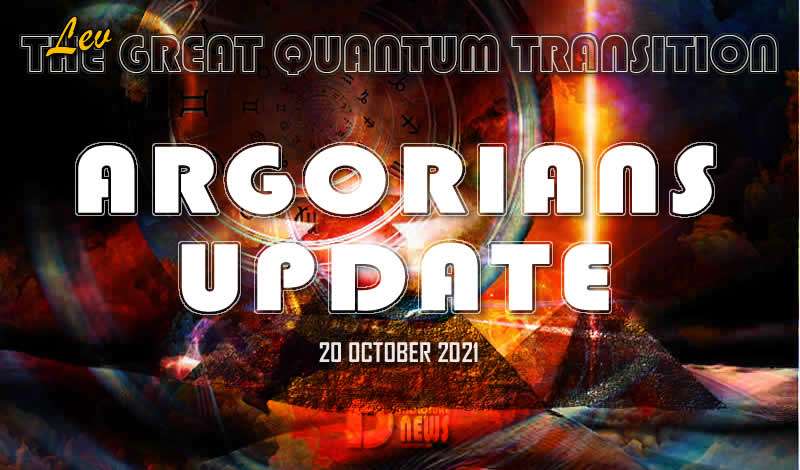 Earth’s entering into a new vibrational orbit 5D in Gerios Galaxy continues. It is carried out not straight-forwardly since there the rotation speed is different from Earth’s, and not always linear motion. If to move the planet head-on, it could end with its break down by shock waves. 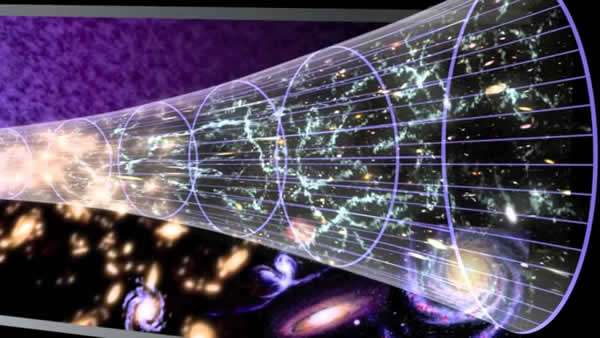 Now, the fleet proceeds slowly, gradually increasing the pace and convergence of Earth and its future position with the alignment of orbits. Only after the speed is leveled, the planet will be placed in a new vibes orbit, not straightly but in a spiral.

Gerios Galaxy is located closer to the Central Sun and is a large, rotating stellar and hydrogen cluster with arms.

The transition to it and the new timeline has been increased to the maximum possible at the moment.

Everything that remains behind the transition dissolves as a timeline. Roughly speaking, there is nothing like the past anymore.

Its energy and matter are actively zeroing. The negative forces’ attempts to reverse it and anew to gobble up Earth and humanity have been decisively thwarted. The annihilation of the past has been accelerated.

A squadron of 25D Argorians transporting Earth passed the area of crumpled space (quantum entanglement). Various nodes of event variants have been dissipated.

A new supplemental motion has begun. The spatial transition is finally lined up in an irreversible route. 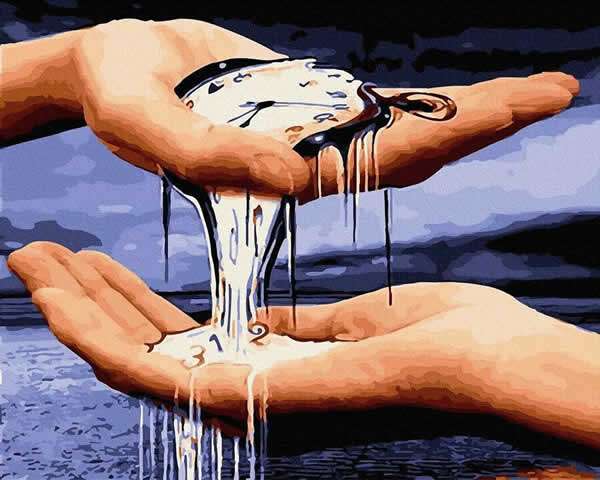 Everything that will happen on board (i.e. on Earth) will be more closely tied up to acceleration of the transition, which everyone should be prepared for, and at least not to slow it down.

To live in a new orbiting space, the entire System on the planet and the usual way of life will be dismantled. It is no longer possible to continue living in the old way.

Galactic Committee and all friendly space races are actively preparing the planet for 5D vibrational orbit.

With the help of pink-red with blue sparks GREMO energy, advanced life programs are formed. It affects not only men but also the Time spin. 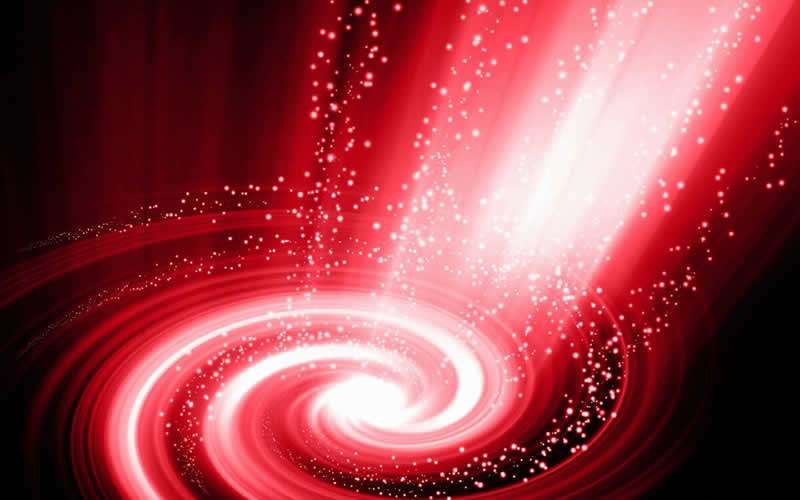 In earthlings, a part of the brain is activated that absorbs the AETRON – radiant Intelligence energy emitted by the planet’s core.

First, it is perceived and accumulated by plants, and with them is transmitted further to the animal and human world.

So, another tool of external impact is formed to stimulate the development of a new Man, helping to his inner work. Its progress is tracked by the state of the human aura.

The AETRON energy is introduced not only into men’s bodies but into all systems of the planet, easing the faster development of those who follow the Spiritual way. 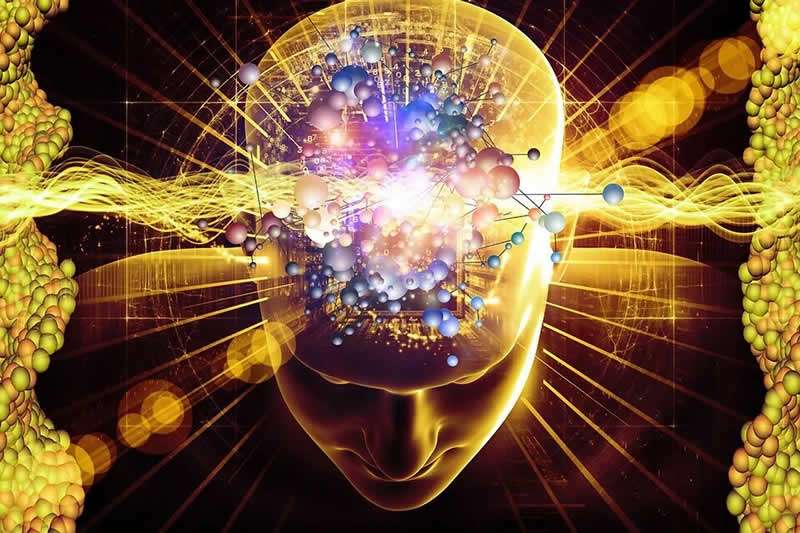 Receiving new energy information from the Greater Cosmos, the planets of the Solar System sort it by energy intensity. The Solar System as a single organism controls and provides Earth with vital energy so that it can nurture humanity.

By switching to new temporary programs, earthlings can implement them in their lives. But only if they are fully aware of the scale and depth of the changes occurring now at all levels of the Subtle and physical plane and are ready to meet them.

At present, all Earth power fields are transformed for the conditions of space in Gerios Galaxy. By ultrasonic impact, the vibrations of the planet are increased by three tones. It is saturated with energy that facilitates the transition to 5D. Argorians scan online the change in its aura that accumulates quantum waves. 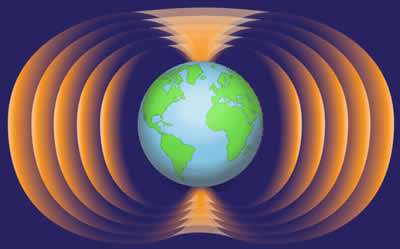 The creation of a new energy platform corrects the operation of the ring reflectors of parallels, increasing the plasma outflow for 5D. The planetary grid is filled with high-frequency power, starting with the ozone layer, which works as its storage.

This is a complex energy system that has its programs for the development of matter.

At this moment, using the pyramids’ complex reflecting ultrasonic injections, new programs are installed into people through the channel of consciousness expansion. 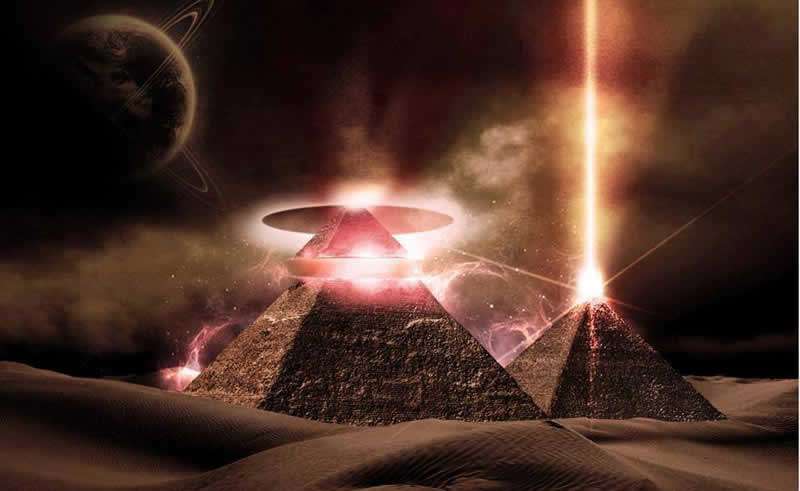 This is how Argorians tasked by Galactic Committee use different energies and force fields changes to expand human consciousness. This is how they assist the entering to new 5D space and the corresponding new thinking of earthlings to be formed. 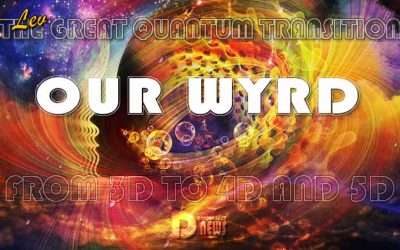 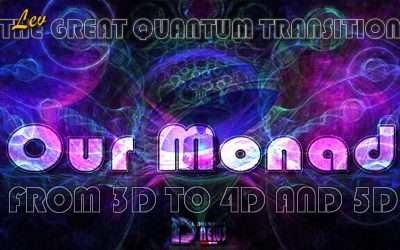 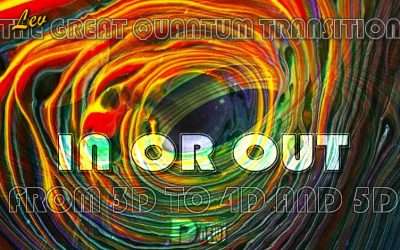 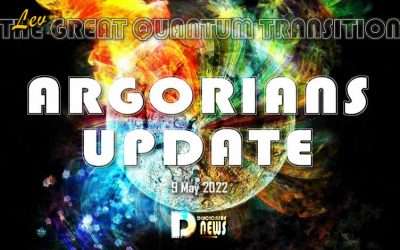 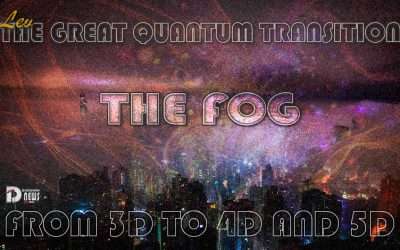 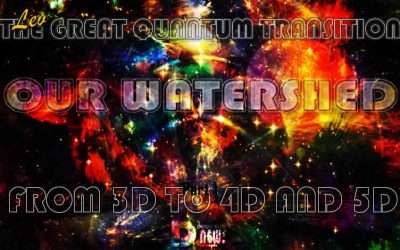 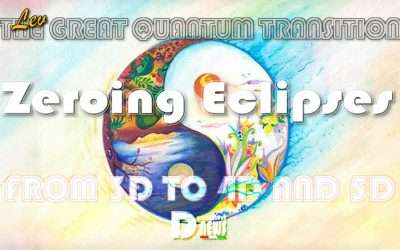 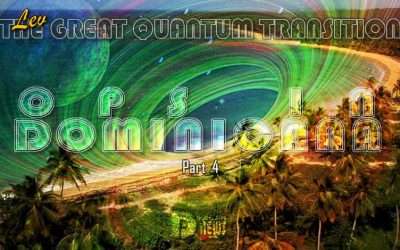 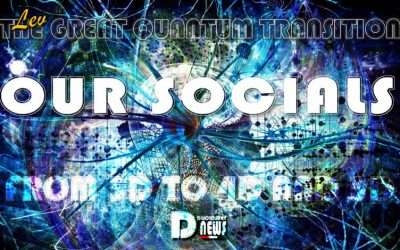