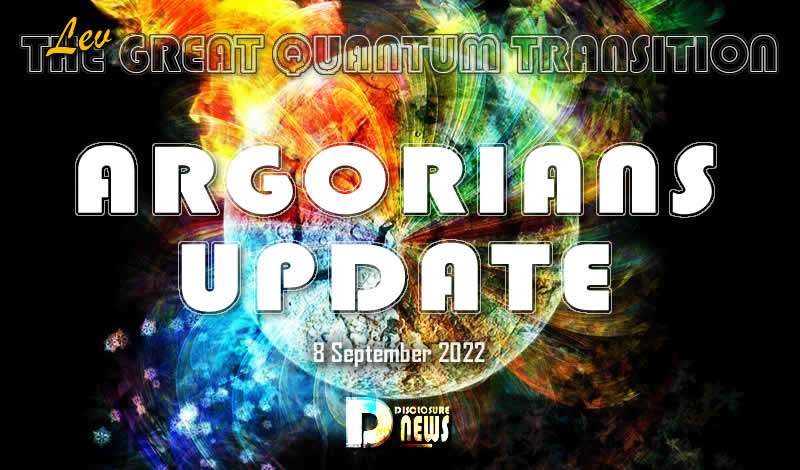 On the 8th, 2022, at 7:58 AM CET, from the Siriusians’ tracking station at 23D on the Moon, the current monitoring data of Earth and earthlings came.

Earth has entered a stream of high-density quantum Intelligence particles. The rocking of the planet is gaining momentum. Events on a planet are accelerating.

The changes will cause a shift in the magnetic field polarities, with further inversion. The exact date has not yet been determined. Everything will depend on the Earth’s energy complex, the state of which is monitored online.

Ultrasonic converters of 3D matter to 5D are turned on at full power. Planetary equipment is prepared to test higher-power loads during the reception of the energies of the Oryx star, in the Gerios Galaxy, where 5D Earth is transported to a new vibrational orbit. 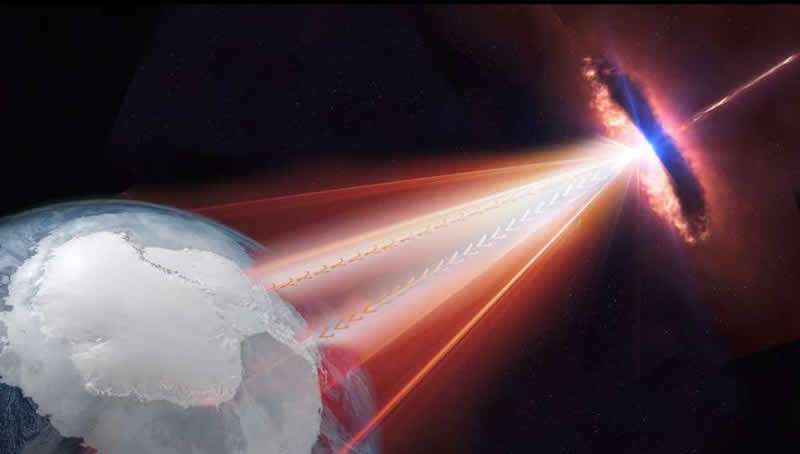 The plateau of the Giza pyramids works for the reception of five-dimensional and the remove of three-dimensional energies in an enhanced mode, as well as the anomalous zones, therefore it is undesirable to be in such places. 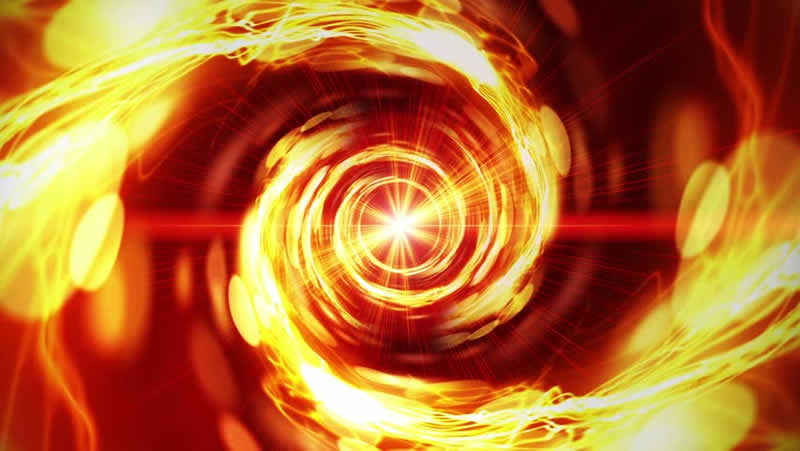 The loads on man’s body are increasing. It is overflowing with energy, which can cause organs’ malfunctions.

The physical and Subtle Bodies are transformed under the Earth’s new parameters. They are downloaded in 4D/5D Transition programs, and how they will be assimilated depends on each individually.

All processes are synchronized. Dense 3D matter changes and it is sometimes very painful. The cells of the body have accumulated a lot of distortions and negative depositions, which exacerbates chronic diseases. 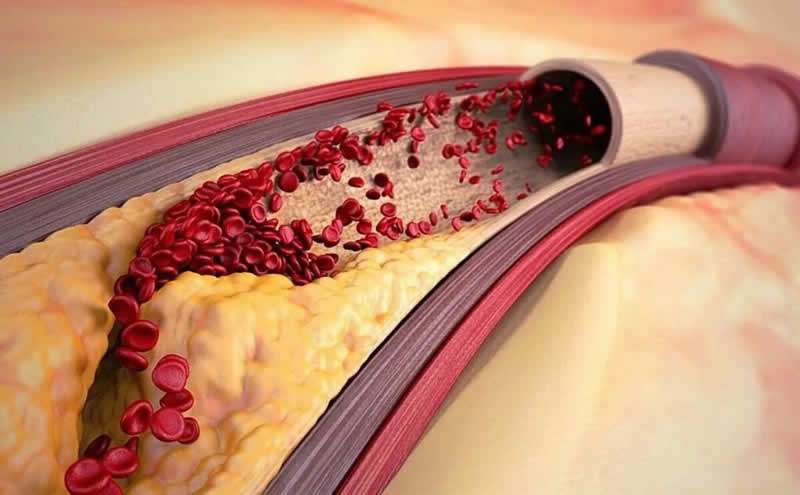 Argorians are constantly removing old info-energy from men’s cells. The body can react with an increase or decrease in temperature, spasms and tremor.

The removal of low-frequency energy from the cells and their filling immediately with new, high-frequency energy is constantly going on. Hence the feeling of the movement of energy flows and pulsations in different parts of the body.

New cosmic waves are coming to Earth, carrying the Golden Standard Codes. Under the impact of the program on transmutation soft, the molecular composition of cells, DNA and RNA changes.

A separate block of the brain at full capacity takes the incoming Intelligence energy (l-gamma particles). All systems and organs adapt to live in new, 4D/5D environment. 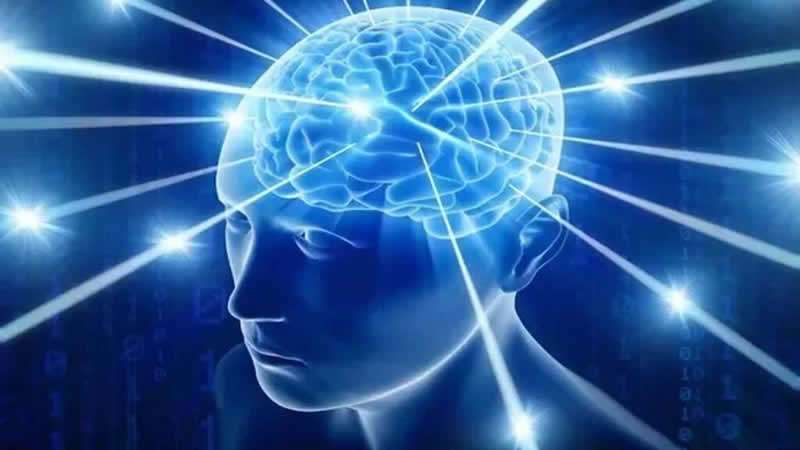 Co-Creators transform matter at the quantum level, preparing Earth in all parameters for a new dimension. The planet reacts by intensified cataclysms, tectonics, various anomalies, and constant emissions of inner energies. They cause soil collapses and sinkholes, as the passage of powerful flows changes the molecular composition of the soil and its subsidence occurs.

Earth would react smoother if people were kinder and radiated more positive energy. Huge volumes of generated negativity have a destructive effect on the planet, which is forced to defend itself by the growth of cataclysms. It’s getting bad for everyone. Conscious men should understand these processes and try to keep calm internally, for the benefit of everyone.

The current civilization lives on the crust layer of Earth. But there are also intra-planetary worlds with unique inhabitants of the fourth dimension. They are more developed in consciousness and constantly monitor the state of the planet and events on the surface. 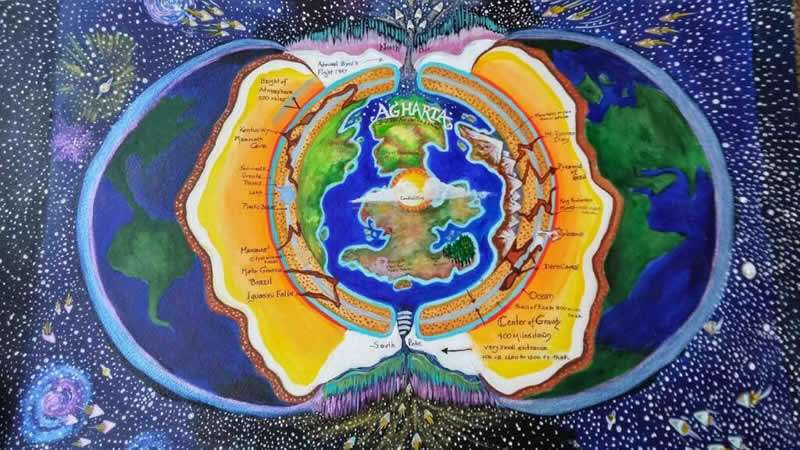 Today, the subcortical layer has been put in order. All hostile and parasitic races were expelled from the planet. Also removed are those who will not be able to live in the fifth and sixth dimensions. Argorians are carefully monitoring this.

The Nature is also changing according to its own laws, being rebuilt under advanced parameters. New species of plants and animals beget. Those, which do not correspond to the changing habitat, will disappear.

The current energy environment contributes to this. Everything is built and changed according to the Co-Creators’ Plan. The New World has already settled on the Subtle Plane, and has gained a foothold over the territory of a number of countries, from where the future Sixth Race will emerge.

And As Addition To This Info

In the Schumann Resonance spectrograms published by DNI, green and other colors are increasingly more than blue. It means that Earth is quickly raising its vibrations. Synchronous strong discharges are approaching.

The causes will again be strong flares and coronal holes of the Sun. The cleansing energy of everyone and everything is coming non-stop. It is important to clear mind from negativity, not to permit it to master thoughts and emotions. Better, switch more to the positive, and help each other in any way.

Earth moved to the upper part of the Solaris, which regulates the energy exchange between 6D, 5D and 4D.Two large black bands in the SR spectrogram mean the jump of the planet to new vibes’ stages. It’s time to climb them with Gaia. 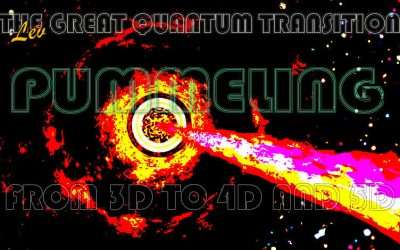 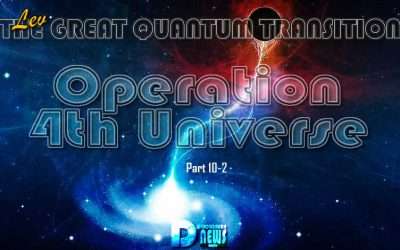 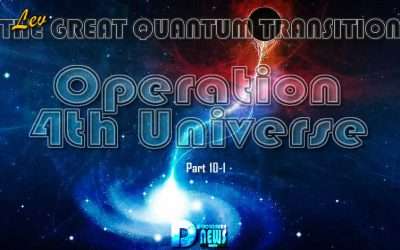 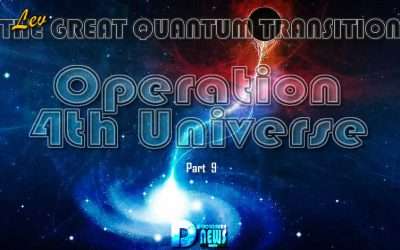 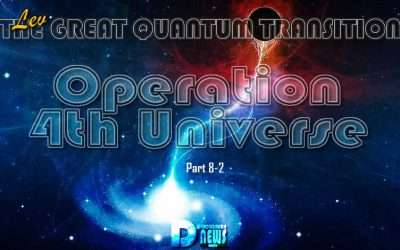 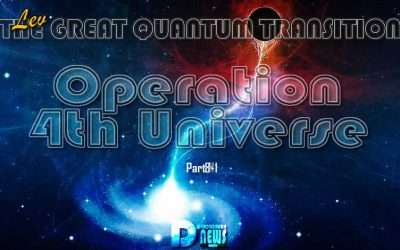 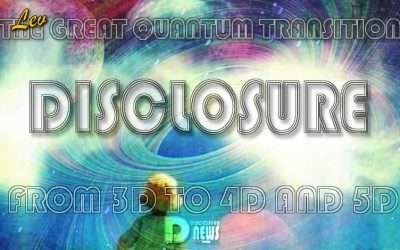 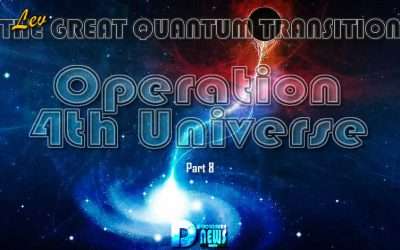