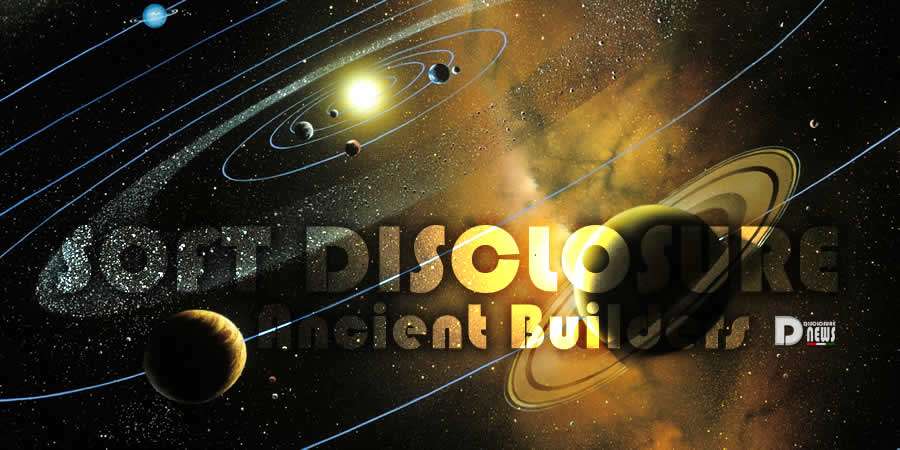 Ancient Builder Race. Extraterrestrials could have lived in the solar system long ago, claims one Penn State astronomer.

An interesting claim to make given that Corey Goode and several other secret space program whistleblowers have asserted that there are incredibly old ruins from a very advanced group of extraterrestrials all throughout the solar system, termed the ancient builder race.

And that the powers that be are planning to reveal this to the public in what has been called partial disclosure.

This appears to be an example of this agenda, as it has the effect of preparing the minds of the people to accept disclosure in the future. The question is, who will benefit from this disclosure?

Those who have taken the time to gain knowledge and understanding of these subjects will be important in the times ahead, learning the ways of articulation and dialog with others. An illusion can only befuddle the minds of onlookers if those with greater knowledge remain silent.

When discussion about this issue is raised in your field of awareness consider expanding it by asking thought provoking questions. The answers will help guide you in revealing your knowledge to those who are ready to receive it.

You probably aren’t familiar with the name Jason T. Wright, but you’re probably familiar with his work. He’s the Penn State astronomer who put out the theory that there may be an alien megastructure being built around a star that is 1,500 light years away. That strange star must have given him a few ideas, because Wright has just published a paper that suggests there could have been an advanced civilization in our solar system before humans emerged.

He believes that “A prior indigenous technological species might have arisen on ancient Earth or another body, such as a pre-greenhouse Venus or a wet Mars.” However, the real crux of his paper is not just if there was an advanced race here before humans emerged, but how we would go about finding evidence of this hypothetical species. 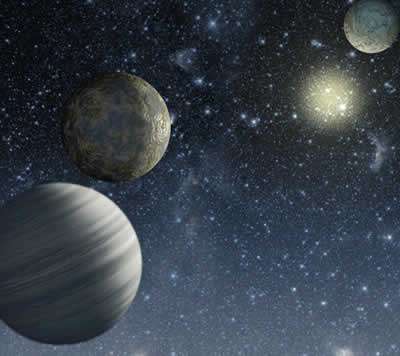 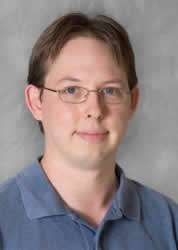 That’s because in all likelihood, any trace of an advanced civilization from millions, or even billions of years ago, would be long gone. If there were a civilization on Venus; a planet that used to be far more habitable than it is now, a resurfacing event that occurred between 300-500 million years ago would have utterly destroyed all evidence of that civilization.

On Earth, the gradual shift of our planet’s tectonic plates would have also destroyed any evidence.

So where would we find any of what Wright calls “technosignatures” from millions of years ago?

He argues that there may be some underground structures in certain locations that would be protected from periodic asteroid strikes. “Remaining indigenous technosignatures might be expected to be extremely old, limiting the places they might still be found to beneath the surfaces of Mars and the moon, or in the outer solar system.” 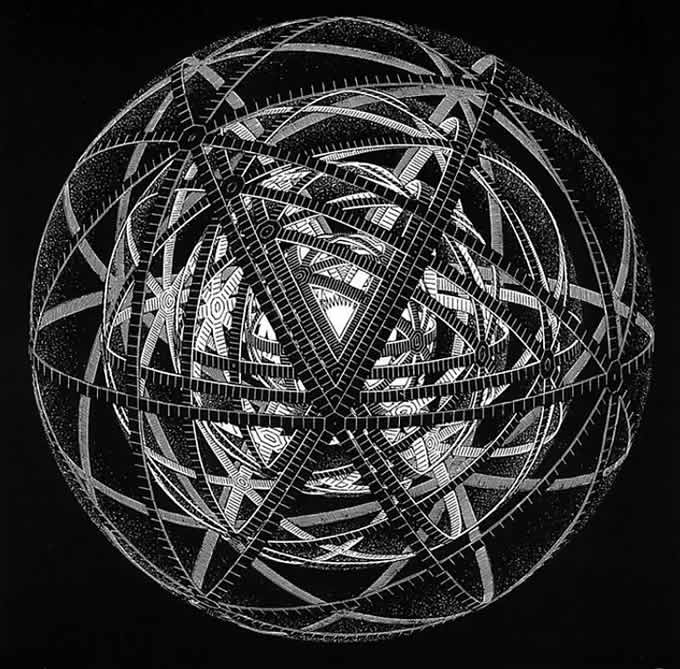 He added that “Such structures would be expected to fall into disrepair, especially if its creators are absent,” but their technological nature would still be recognizable.

He also believes that we should be looking into the asteroid belt, where we might find space probes, mining facilities, or even ancient settlements.

Though most scientists probably don’t think that an advanced species existed in this solar system before we emerged here, Wright makes a pretty good case for looking in our own backyard.