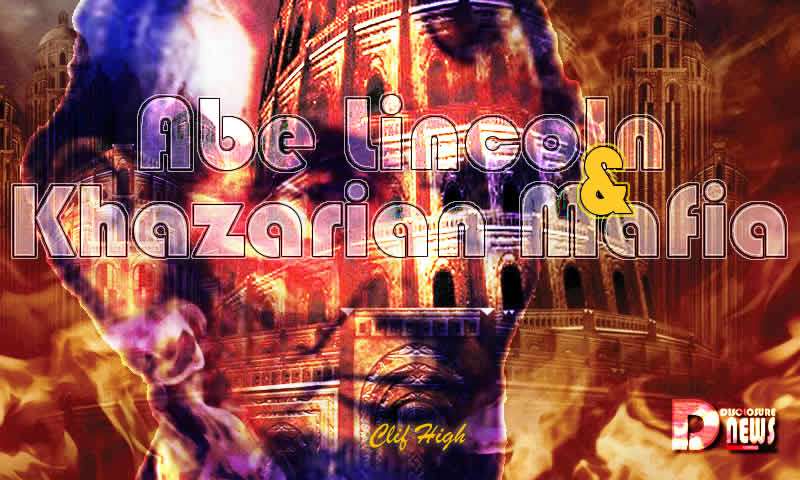 Abe rolled his own!
Home grown is the best!

Abe Lincoln had a problem, well, he actually had shit tons of problems, but there was one, really vexing one all the way down at the core of things. 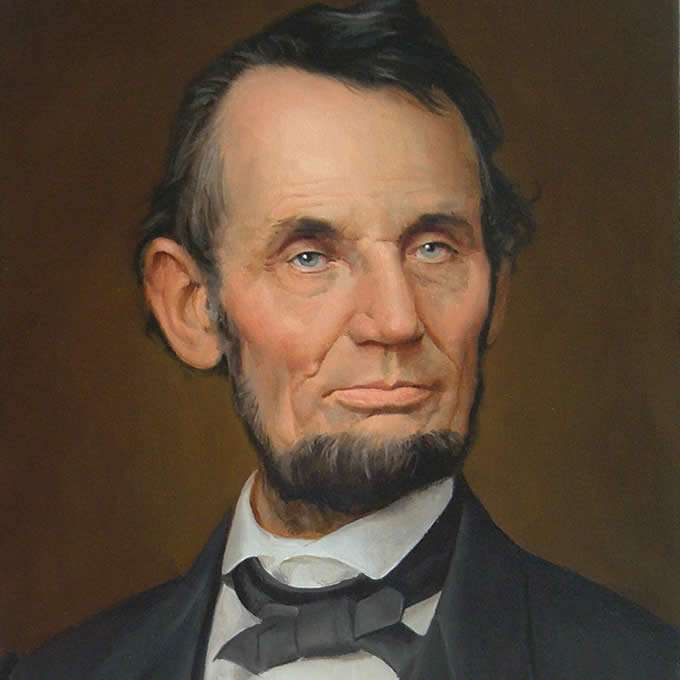 Abe was facing the Khazarian Mafia, the pretend jews, who were really, like seriously pissed off at him.

The Khazarians had good reason, in their minds, to be angry.

Abe was starting to interfere with a hugely lucrative business model of theirs.

You see, the Khazarian Mafia owned the banks that financed the slave boats.

They were many of the crew.

They owned the Kor’als (embarkation points, aka slave pens) in Africa, and also, frequently all the ‘town’ surrounding the Kor’al.

They also owned the slave quarters & sales pens here in the Americas, both North and South. 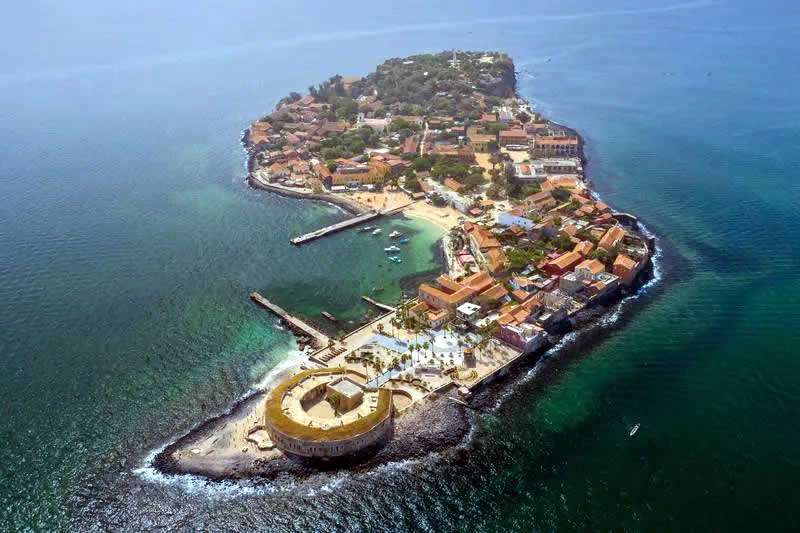 And they owned most of the politicians that supported the slave trade, again, North and South.

Oh, they also were nearly 90% of all the owners of slaves here in North America.

They also financed the cotton industry to support their mills in England which were the mainstay for their banking interests there.

It gets really complicated the more you get into it.

But it all added up to a shit ton of problems for Abe, in as much he knew that War was coming.

It was the Khazarian Mafia pattern. Abe knew this.

Abe knew about the whole plan that the Khazarians worked on Italy a century back that led to its partition into North and South Italy.

Abe could see the Khazarian plan unfolding in the world in which he was President of the Republic of these United States.

The Khazarians were already well along with their partitioning of these States united, as they had the Mason-Dixon line firmly in place… sort of cut on the dotted line for their version of the USA in the future wherein the South would be the new home of the Khazarian Mafia, banks, slave trade, et al.

It’s what they do. Divide to conquer.

What they would love to do to Russia, with some of that desire originates with Russia helping Abe fight the Khazarian Mafia in 1862.

Hmmm… why does all this sound just so damn familiar?

The real bitch was that the Khazarian Mafia owned the banks that were financing the whole infiltration and insurrection against Abe & these united States on the American continent.

Further, Abe didn’t control the money supply for these States united, though they did mint the coinage.

It gets complicated, but basically, Abe’s core problem was going up against a rigged financial system with honest money that was also outside his control.

The circulating money in the united States at that time was gold and silver coinage, and Abe’s America was suffering a chronic silver shortage. Damn, just like now!

Lincoln had to correct the core problem in order to address any of the others. So he did.

He created the ‘greenback’ dollars as Federally issued fiat currency, that had no backing by gold or silver, yet was legal tender, and could be redeemed in coinage. 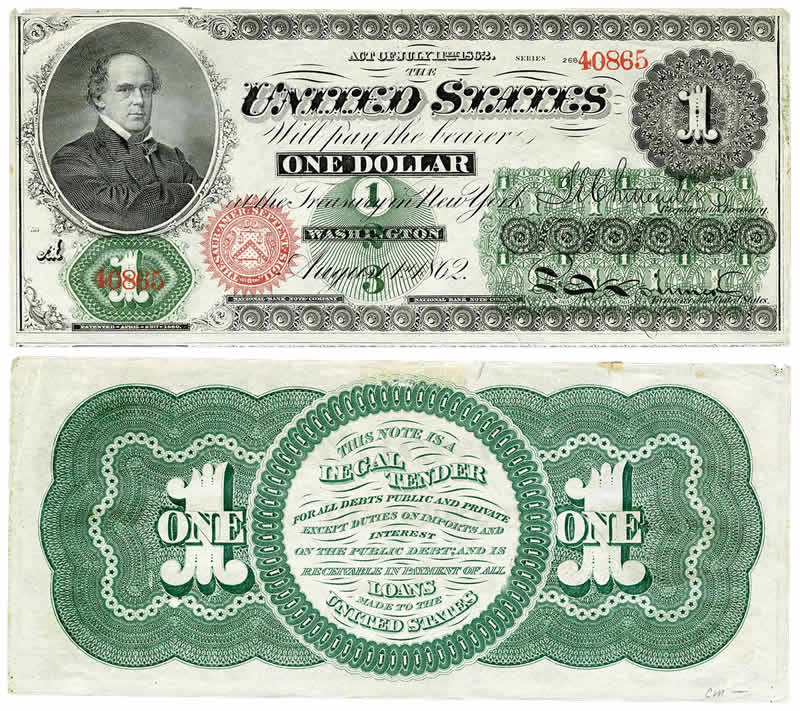 Greenbacks solved so many problems for Abe. They got him killed, in my opinion, as it was the straw that broke the Khazarian Mafia’s hold on these States in America, and they simply could not have that persist.

But, the greenbacks allowed Abe to finance, prosecute, and win, the War between the States which prevented the South from sustaining succession into a confederation of Khazarian ruled fiefdoms.

The irony of the South, now resurrected as the heritage preservationists for the entire States united on the American continent, leading a cultural counter-strike against the modern descendants of Abe’s assassins is not lost on those who know history.

Abe surprised the Khazarians by rolling his own currency.

A DIY effort at a national level that led to these States being still united, more or less, to this day.

Yes, I know, Same Shit, Different Day. Or so it would seem to the normies.

However, we are there, this ‘here’, and this ‘now’. That place where “It’s different this time!” actually is factual.

It is different this time. The Khazarian Mafia banking scam conquered all the nation states round the globe.

That very success will be their undoing as it turns out that the central banking model operates on a fundamental principle of Grow, Or Die.

We are at the end of the Khazarian Mafia central banking scam.

This time it really is different.

There is no place for them to hide, and the people of the planet are learning where to look.

Our solution, that is, us guys, here, now, in this fucked up hell hole of Biden’s Federal USA, does exist.

In fact, it is Abe’s Solution.

That is to say, a federal Treasury issued, national legal tender, fiat currency that has no interest, and is not controlled by the Khazarian Mafia central bank that we call the Federal Reserve Bank, which is not a bank, has no reserves, and is not a legal part of the federal government. 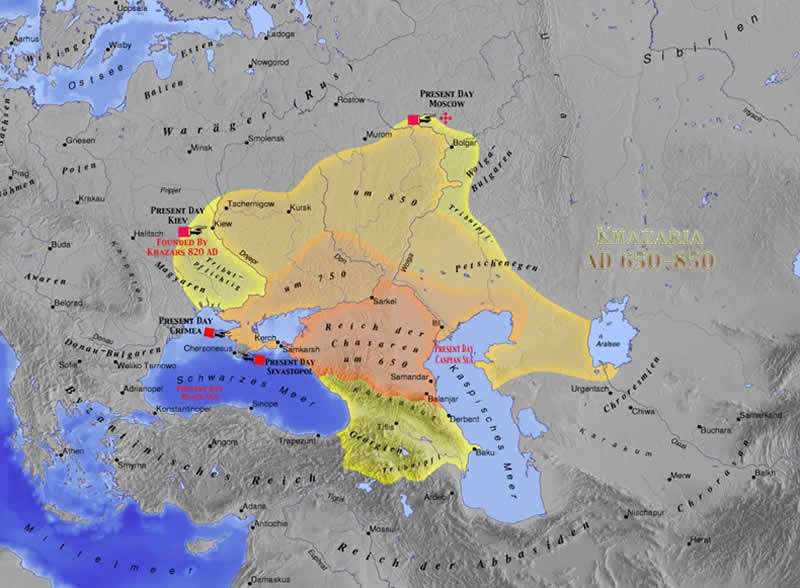 Not that the federal government under the Biden Regime is all that legal anyway.

We won’t be able to roll our own under the Bidenazi’s. They hate all things American, especially sound money.

It is my thinking that we will get to a new version of Abe’s Solution pretty quick after the end of the Constitutional Crises season just ahead this Summer in which the absolute core of the limp dick power that is the Biden Regime tries, and fails, to stop the Secrets Revealed.

The Bidenazi’s will pull out their ultimate distraction with UFO’s & space alien shit, but it won’t avail them at all.

We, the People, will, like Abe Lincoln, roll our own currency, and then will all say Fuck the Banks.

Probably we won’t call them Greenback, as that ‘green’ label now has the stench of socialism all over it.

Perhaps they will be ‘redbacks’? Woo can say? 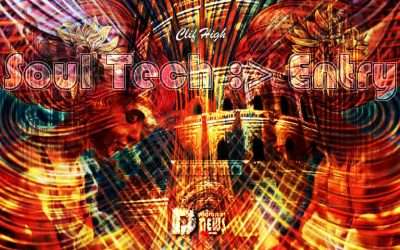 You vibrate in every aspect of your body and in your spirit. Though a constant in your life, this vibration, it is neither constant, nor frequently perceived as a vibration. Much of the vibration that is within our cells acts as power transmission and turns in to various forms of ‘pulse’. 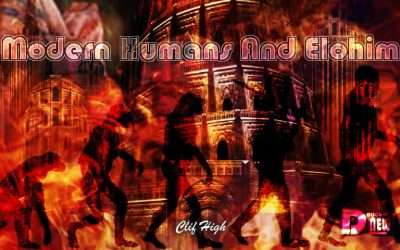 I follow Bret Weinstein & Heather Heying, two famous evolutionary biologists. Yes, they can define ‘woman’ for you. What they can’t do is to tell you when in planet Earth’s history there was a time of several millions of years wherein the climate conditions would have allowed for human evolution. 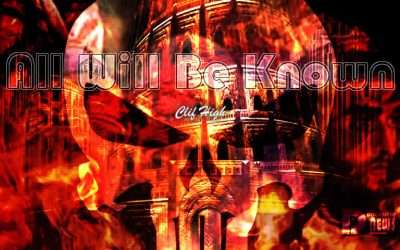 All Will Be Known – Clif High

The Woo is ancient, deep, and obscuring. Those who know symbols know the ‘why’ of the timing of the ‘resurrection’ of certain symbols. You think the Punisher is a new symbol? Au contraire human. It derives from an ancient pair of symbols used in the fight against the Elohim and their minions. 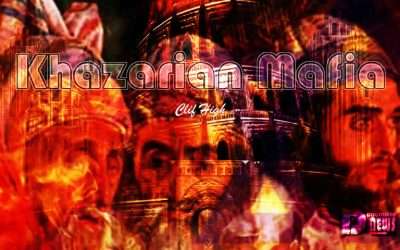 The Khazarian Mafia was started in the 700s AD as a Kingdom, located where Ukraine is now, ruled by them was forced to chose a religion OTHER than the form of ‘elohim worship’ that they practiced. 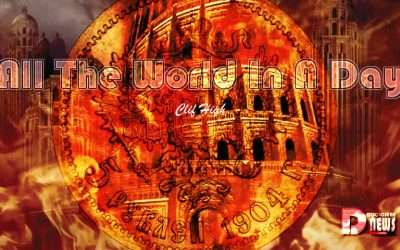 All The World In A Day – Clif High

Tomorrow [Today], the Germans will wake to face a price increase of up to 50% on everything they buy. Even now the night shift is marking up prices. This is merely the first of many such increases this year. 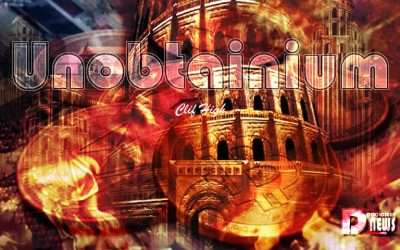 Unobtainium – Are We There Yet? – Clif High

Back in the day, as in 22 years ago, when my data scraping, emotional reduction engine process first started spitting out prescient language sets about this, our current time and its manifesting circumstances, a new ‘money’ was described.