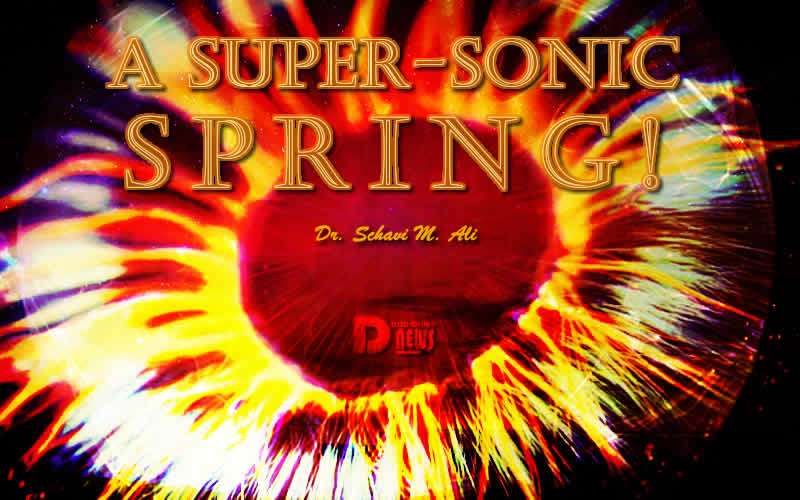 The Full Moon portal closes on Tuesday, March 22nd, 2022, but its energetics will continue for much longer; the Vernal Equinox and Autumnal Equinox portals remain active until the Summer Solstice (Northern Hemisphere) and Winter Solstice (Southern Hemisphere) in June; a partial Solar Eclipse occurs on April 30th whose powers will last for at least six months afterwards; and blasts from solar flares, solar winds, coronal mass ejections and more cosmic events are all serving to heighten electro-magnetic frequencies which are furthering the planetary shift and enhancement of SOURCE LIGHT throughout our galaxy.

Both the Sun-facing side and the farside of Earth/Gaia are receiving enormous amounts of intensified plasma filled with encoded messages. In order to correctly understand the messages, it is necessary to be oriented to Higher Knowledge—much of which is based in ancient teachings—rather than to focus primarily upon “3d” happenings which are mostly merely distractions from the consciousness-transfer that is unfolding in this “Now”.

When people elevate to or begin to elevate towards the ethereal “wisdom of the ages”, various unnecessary aspects of the “3d” perspective begin to fall away: relationships, long-held career situations, philosophical beliefs, lifestyle choices, etc.—many people also move to new more beautiful locations.

All of this indicates that new realizations have developed and that the trajectory is onwards and upwards.

Our entire planet is in a vortex of brightly glowing particle energy which can literally be “thought into” for the creation of what we desire and need. Every time we engage in petitionary prayer or in meditation, we “build” new vibrations which can manifest into our choices. 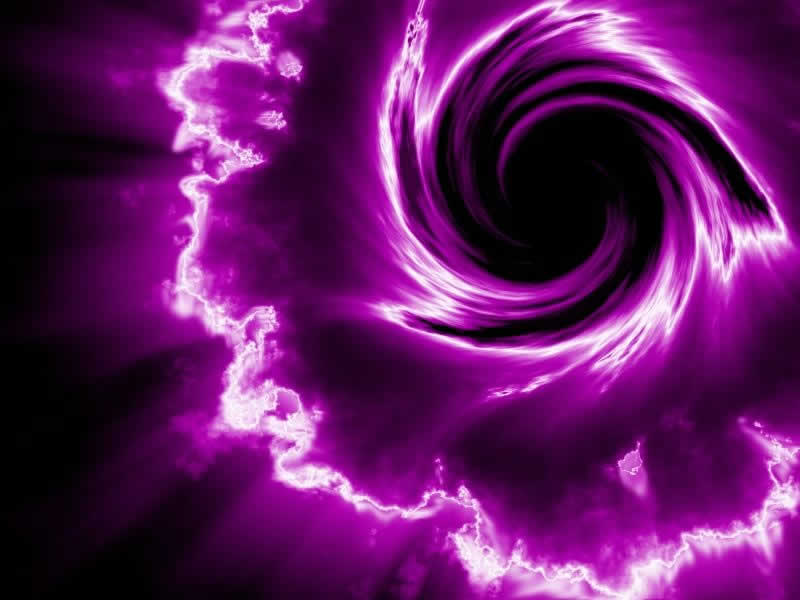 Whether we use our own words in prayer or recite ancient prayers from the world’s holy books, we are creating just as a fine artist does with brushes or a musician does with notes or a dancer does with choreographic swirls across a stage or a writer does with a pen.

Each type of artist manifests a specific formation based upon his or her mental vision of the finished product.

Sometimes the creation takes on meaning during the creation process rather than the artist having a definite idea beforehand.

Our thoughts, emotions, words, and actions are our paintbrushes, musical notes, choreographed movements, and writings upon the manuscript of our consciousness.

Each year since 1961, scientists have noticed that cosmic energetics have been increasingly more pronounced.

Along with each build-up of frequencies, there have existed chaotic and traumatic circumstances upon our planet such as the Viet Nam War, the Civil Rights Movement, the Cuban Missile Crisis, a presidential assassination (John F. Kennedy), the assassination of two key figures in the CIvil Rights Movement (Malcolm X and Dr. Martin Luther King, Jr.), South African horrendous circumstances (the imprisonment of Nelson Mandela and the assassination of Stephen Beko), the Afghanistan War, wars in other countries, global economic downturns, all sorts of terrorist bombings, child abuse, environmental toxic experimentations, pandemics, dangerous inoculations, and much, much more. 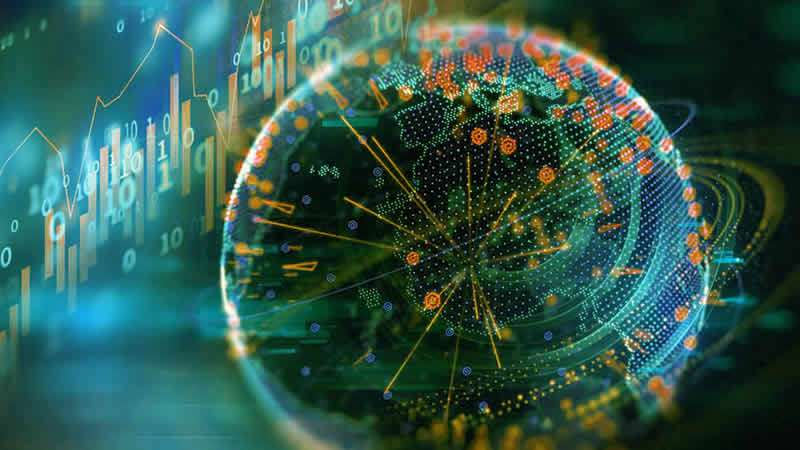 Therefore, human actualization of the particle energy has been dire.

As LIGHT, however, becomes more intense, this is changing because SOURCE is dis-allowing humanity to continue to misuse its original gift of free choice to harm creation.

Of course, SOURCE knows all that will occur throughout all space/time continuums, so all of the many types of confusions that mankind has made were always known and are known in this “Now”.

It is the human entity (as far as Earth/Gaia is concerned) that is unaware of just how present circumstances or future happenings will unfold. We can analyze the future outcomes of occurrences, but we cannot know them exactly.

Otherwise, there would be no need for FAITH in a benevolent SUPREME BEING who can be petitioned to for help. For those who insist on proclaiming that they are “God”, with all of the “3d” chaos in the world, I offer this common question: “How’s that workin’ for ya’? 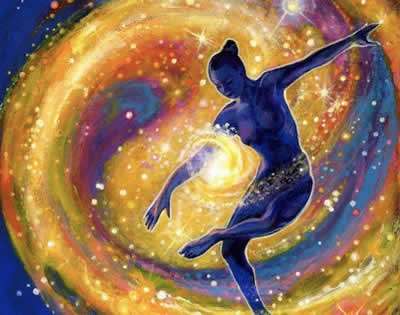 As has been discussed in previous teachings, we are “lights” of the LIGHT.

We are not THE LIGHT incarnate.

We need the LIGHT.

Our painting is not complete.

Our song is not finished.

Our dance moves are not worked out sufficiently.

Our book has not yet reached its ending.

We are the proverbial “work in progress”.

As cosmic events continue and as human individual and collective ELEVATED CONSCIOUSNESS becomes better able to “read” the encoded messages that they deliver, we must ask ourselves what we wish our planet to be like.

Then we must each work towards our vision.

As can be gleaned, the key phrase is ELEVATED CONSCIOUSNESS for this is what is required in order to create a planet of true artistry which manifests as LOVE, PEACE, and BEAUTY.

We have been provided with all of the accoutrements that we need to do our “artwork”.

Let us create a MASTERPIECE!