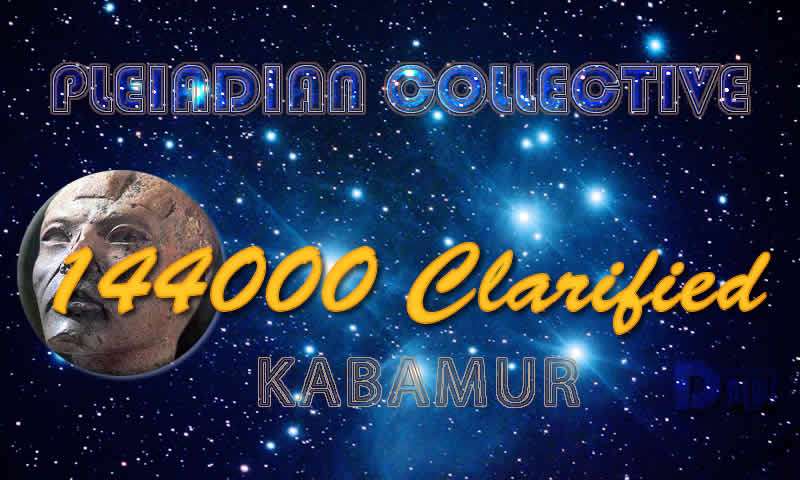 Family Of Taygeta - One of Many, Many of One - Pleiadian Collective

This doesn’t refer to Starseeds, or the religiously dogmatic, but activated Lightworkers.

There are millions of Starseeds but only a small percentage are assisting.

There will only be 144,000 Lightworkers at the moment of the Shift.

Many have already left.

The numbers are going down as souls are leaving to be present at the Shift to welcome others or to visit their home planet and return at the Shift.

These 144,000 are significant in holding the Light for the planet until The Shift.

Lightworkers are encoded for specific missions.

The Vibrational Frequency is carried within to feed the planet and others.

At the Shift, the 144,000 will gather from wherever they are to come together for the honor and celebration. 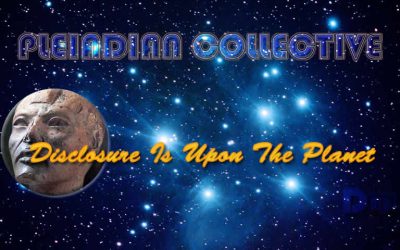 Disclosure Is Upon The Planet – Pleiadian Collective

Friends Of Earth! We Speak To The Light! For In These Moments, Only Light Can Perceive Our Messages Clearly. Reading Or Hearing Words Does Not Produce The Clarity Of Understanding. 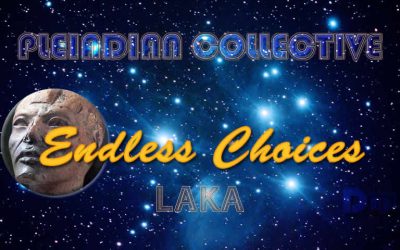 Beloved Friends Of Light! Do Not Fear Rumors Of Wars And Endless Darkness. For Light Is There Before You To Open The Path You Seek. When You Focus And Believe, You Create A Much Larger Scenario. 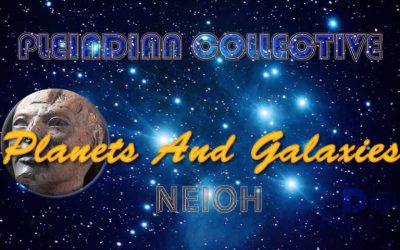 Friends Of Light! In These Beautiful Moments Of Timelessness, You Observe Videos With Planets And Galaxies That Excite You And Make You Think About Your Creation Moment And The Powerful Creator That Is Breathing You! Do You Fully Understand That With All The Technology Of Your Planet, You Have Not Touched The Vastness And Depth That Is Before You! 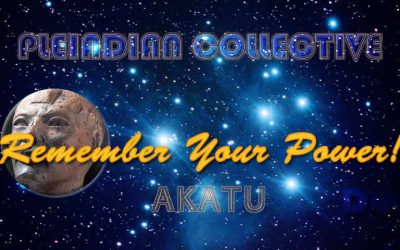 Beloved Friends! Again We Acknowledge That Your Reality Is One Of Twisted Perceptions! Finding Your Truth Will Realign Much Of This! Indeed, You Have Dark Parading As Light As They Continually Attempt To Confuse You! Light Is Speaking! 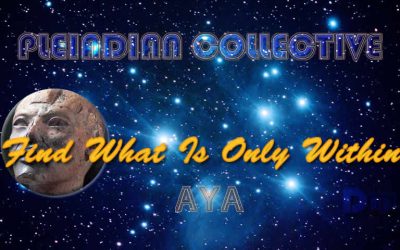 Find What Is Only Within – Aya – Pleiadian Collective

Precious Souls Of Being! I Searched And Found A Place In My Heart For You To Gather In Conscious Awareness. For You Already Live There. As We Share Loving Communication, You Will Connect And Resonate Energetically. We Are One In Essence. 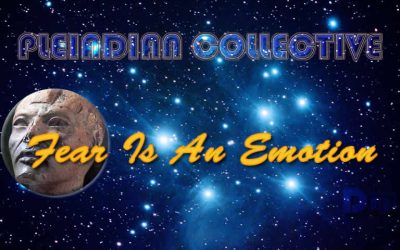 Fear Is An Emotion – Pleiadian Collective

Beloved Friends Of The Collective! As Many Of You Are Watching A Sunset, Others Are Viewing A Magnificent Sunrise! Many Have Snow Or Rain Falling As Many Are Asleep In Their Bed. Some Are At A Gym, While Others Jog Down Empty Streets. Around Your Planet And From The Many Aspects Of The Collective, Know That All Is Happening NOW.